On Monday we released Laura d’Amelio’s “Nefertaris’s Sons” (Part 1). Read it here before you ingest Part 2!

What I do take home is freshly painted papyrus and bowls formed from rock. After a rest, we stop at a mud-built house that holds a man carving alabaster into lamps and trinkets. The tour guide makes a brief introduction. We are the only ones there and are expected to buy. The air inside is heavier than heat of the desert. I feel the sweat trickle down my back.

The desert scorches during the day, you can feel your skin prickle as it cooks in the heat, and is terribly cold at night. The men change drastically too. In the dark corners here, they aren’t as jovial as the city. It is only my wallet they are after and I am, for the first time, uncomfortable. Our tour guide is silent as we drive back to the hotel. 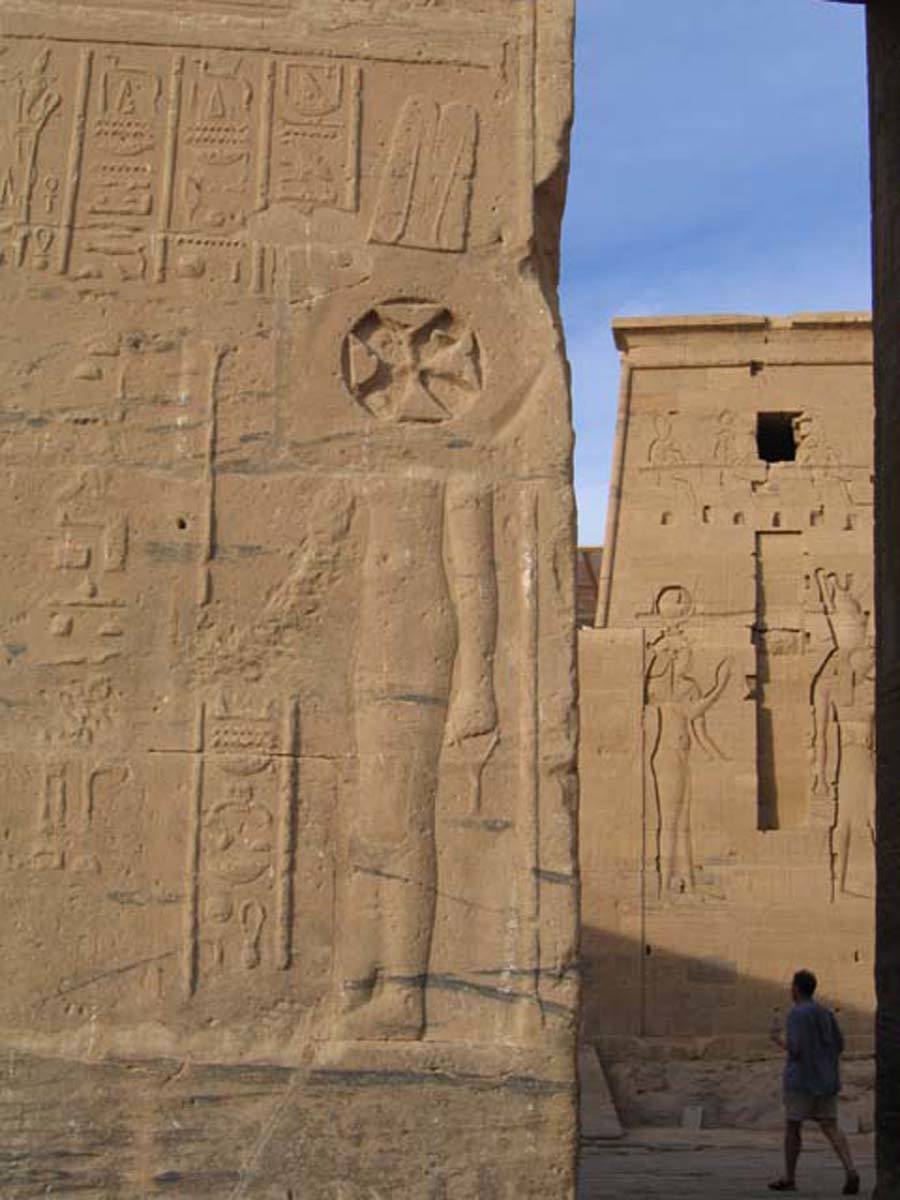 The next day he is teaching me Tables (Backgammon) on the top deck of a small Nile cruise ship. From this perch the river is still and we overlook palms and farmland. Every stop on this two-day trek comes with a history lesson. Kom Ombo, Edfu, Esna: every temple deserves our time. Philae Temple, which holds the Temple of Isis, a goddess worshiped as a mother and mourner, holds the most dramatic story. In lore, Isis uses magic to resurrect the god Osiris after he is murdered and dismembered by his brother. Later, they conceive the god Horus who she protects. Built on an island at the southern most part of Egypt, the site was flooded after the construction of the Aswan Dam in 1906. To save it, the Temple was dismantled, pieces numbered and moved to a new protected island, itself guarded by a surrounding wall. This temple, when originally built, drew visitors from many countries and still does. The entry walls to the temple bear the destruction of Copic Christian invaders, who dedicated a church here to the Virgin Mary. Isis is important, the guides here remind us, to give life and honour death. It is said she was the ideal Egyptian wife.

Our days are running short in Egypt, so we beg our guide to make some itinerary changes. Much like Italian churches and English pubs, the tours of temples are growing monotonous though we dare not say this out loud to them or ourselves. Could we not just take one night — just walking out in Cairo, for tea and shisha at a café? This is too difficult we are told, not allowed and very unsafe. There are tourism laws the guide is bound by. We counter, requesting the best Egyptian restaurant and are taken to a Chinese one.

On our last morning we pose for pre-requisite photos outside the Museum of Egyptian Antiquities. Overwhelmed by it’s size we gave up on the labyrinth of displays after just two hours. The driver is late. My mother rests in the shade. I meet our guides’ eyes for a moment and they are an aquamarine blue. Over the din of traffic he reminds me again of his love for me. I smile and my mind goes off considering the consequences of staying, moving, marrying.

These thoughts last mere seconds. I don’t know what he wants from me. A Canadian passport. Love. A good tip. I am cynical and have broken the magic of travel thinking this. I shamelessly use the opportunity to ask again to see Cairo at night. He promises to try, to make me happy.

Philae Temple, which holds the Temple of Isis, a goddess worshiped as a mother and mourner, holds the most dramatic story. 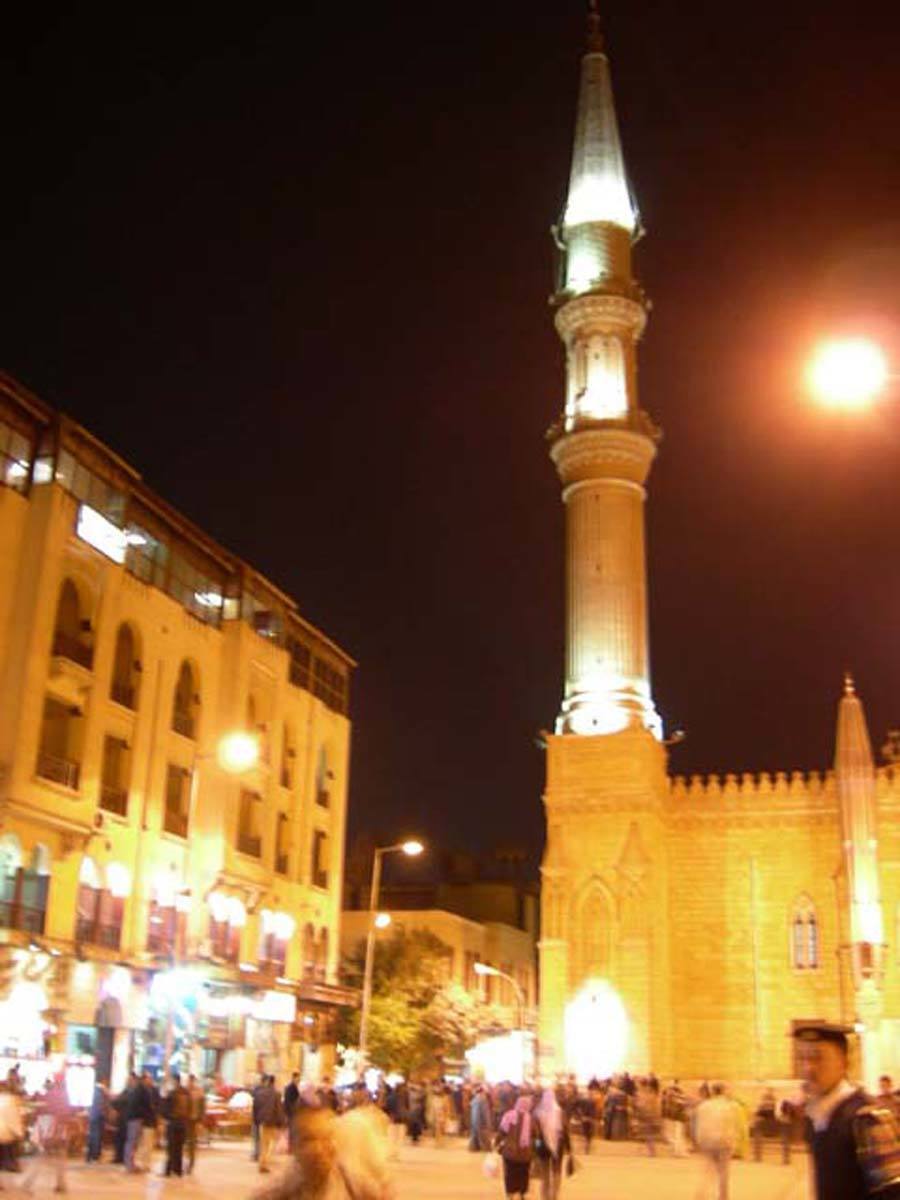 My heart begins to pound faster as we weave through streets. I have lost my bearings.

At the hotel, we pack after dinner. The phone rings shortly after 8pm and our guide says to meet him in the lobby. We walk from the hotel into the city, our driver dismissed on an errand. Our guides’ eyes are dark now and cautious, checking around us constantly as he walks us through streets and stores. Behind the crumbling façade of a building, a mall, glossy and new, hold stores for only men. Tiny shops bustle with smokers. We are jostled on the sidewalks and stared at by passersby. My heart begins to pound faster as we weave through streets. I have lost my bearings.

Our guide takes my hand briefly to settle us into plastic chairs surrounding a table just off a main street. We are the only women at the café. We smoke and drink and though it lasts just minutes, it is here I click my favourite photo of the trip. The air is filled with tension and smoke and the hollers of men. I am being me, female and free, where I shouldn’t be but I cared less then about the word equality and more about feeling normal.

We are walked back to the hotel and, the next day, to the airport, herded like small children. The goodbye to Egypt, and our guide, is quick and punctuated by security points. He follows me on email until his English runs out. Then on Facebook, posting photos, clicking on a “thumbs up” on anything I post, a reminder that he is there. I check on him now and then, cat-like and sly I wonder. He disappears a year before the newspapers tell the story of an Arab Spring.

I still think of him. And of a man selling sandalwood bracelets on a Cairo corner. I bartered him down from thee Egyptian pounds to one. His eyes met mine with desperation and embarrassment. Proud at first for my deal, I still feel the shame. I wonder if he has daughters. 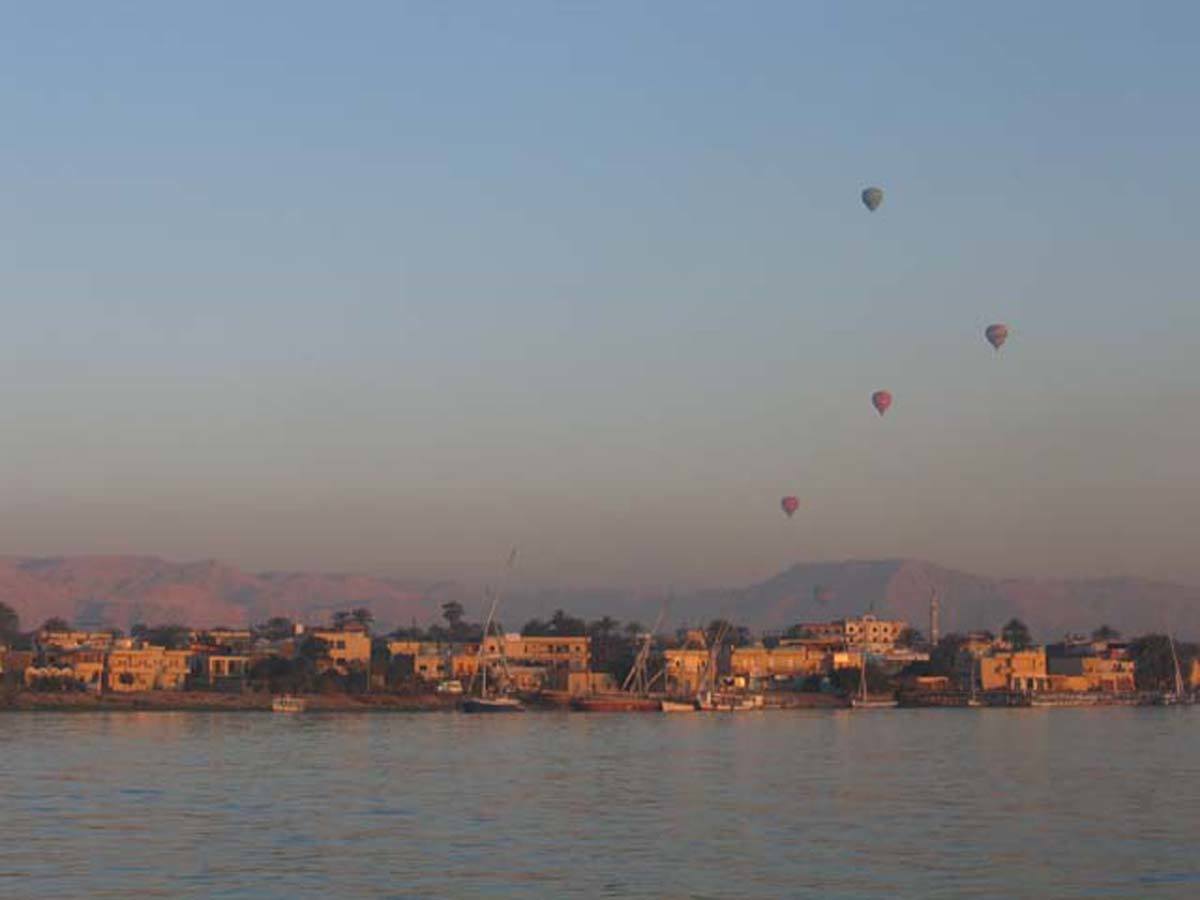