Thanks to Christopher Woods of Chappell Hill, Texas for his recent photo submissions to Cargo. 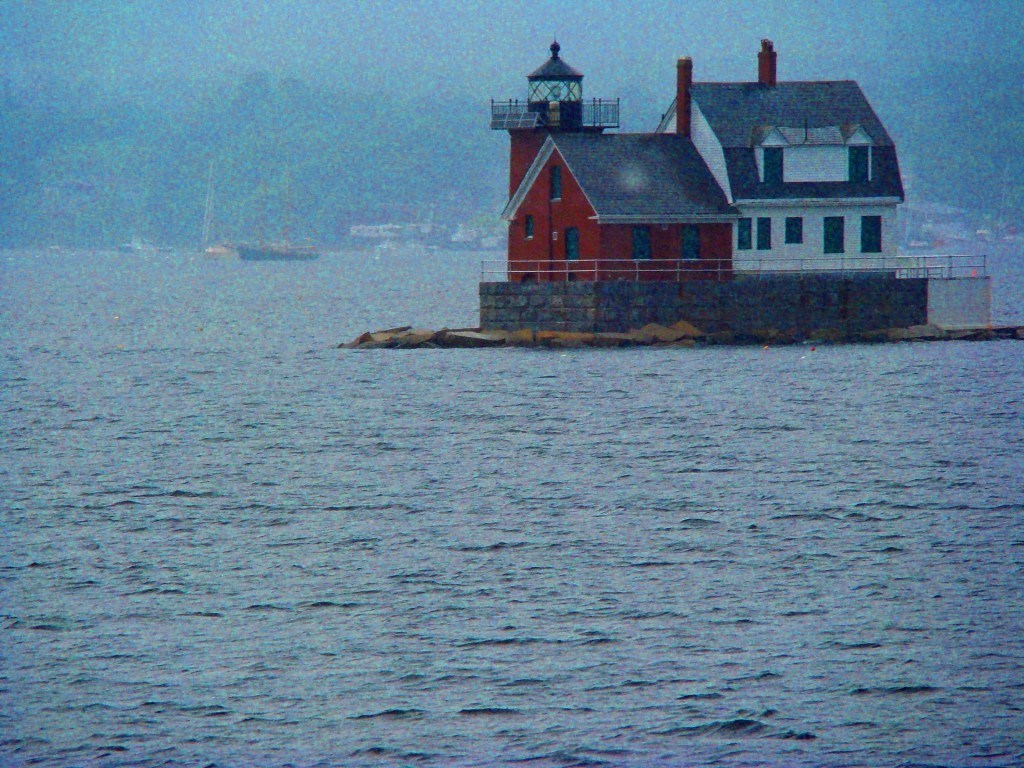