Thanks to Darrell Black for his contribution to Cargo Literary’s Issue 13 cover, “The Wanderer.”

My name is Darrell Black, an American visual artist living in Frankfurt, Germany. I work in a variety of formats that include paintings on canvas, wood and wall hanging sculpture. I use in my creative process a mixture of acrylic paint, found objects and non-toxic hot glue on canvas and wood, that help to create a sense of realism and presence in the artworks. This form of  Artwork illusion and interpretation is called “Definism”. In my opinion, this portrays various differences in human nature, from life’s everyday dramas to humankind’s quest to under-standing self. The main focus of  the artworks is transporting viewers from the doldrums of their daily reality, to a visual world where images coexist in a alternate reality that  everyone in contact with the artwork can interact through touch while simultaneously interpreting and understanding with one’s own power of imagination. 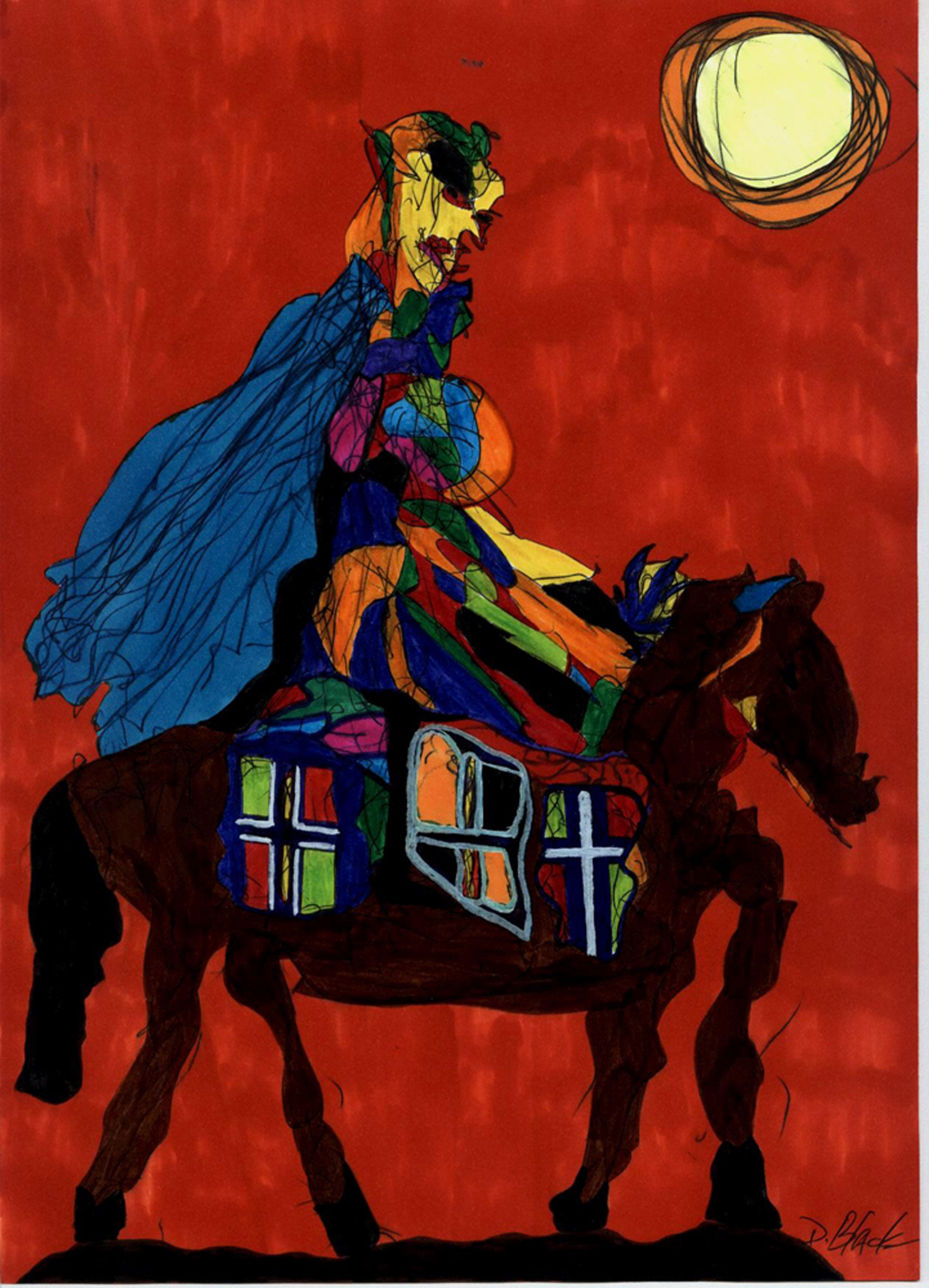 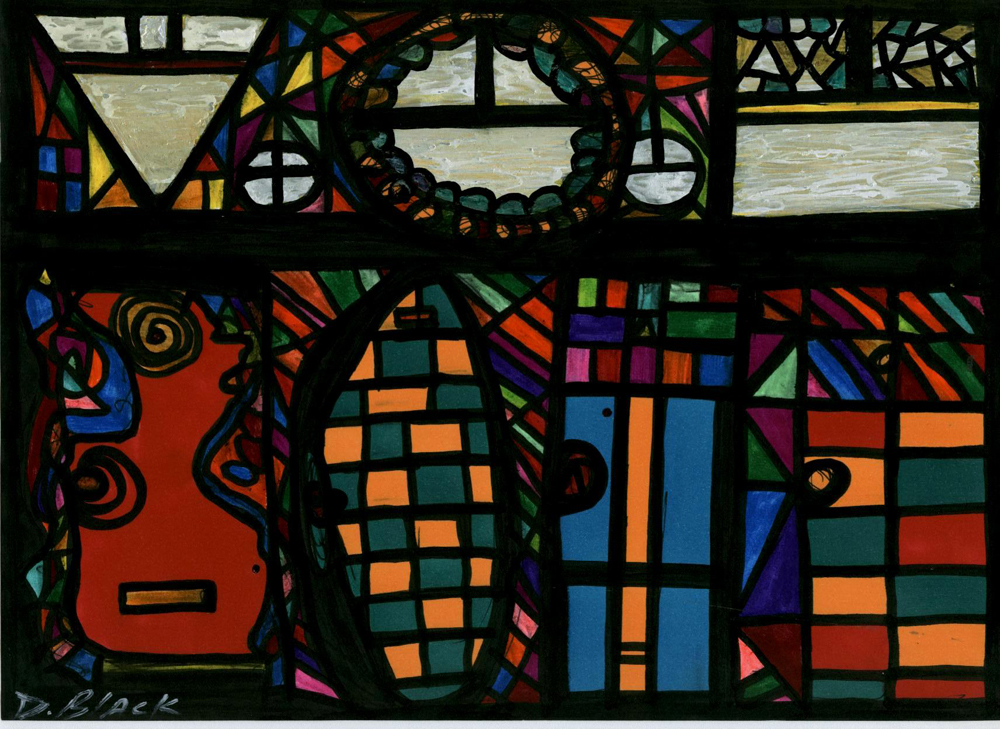 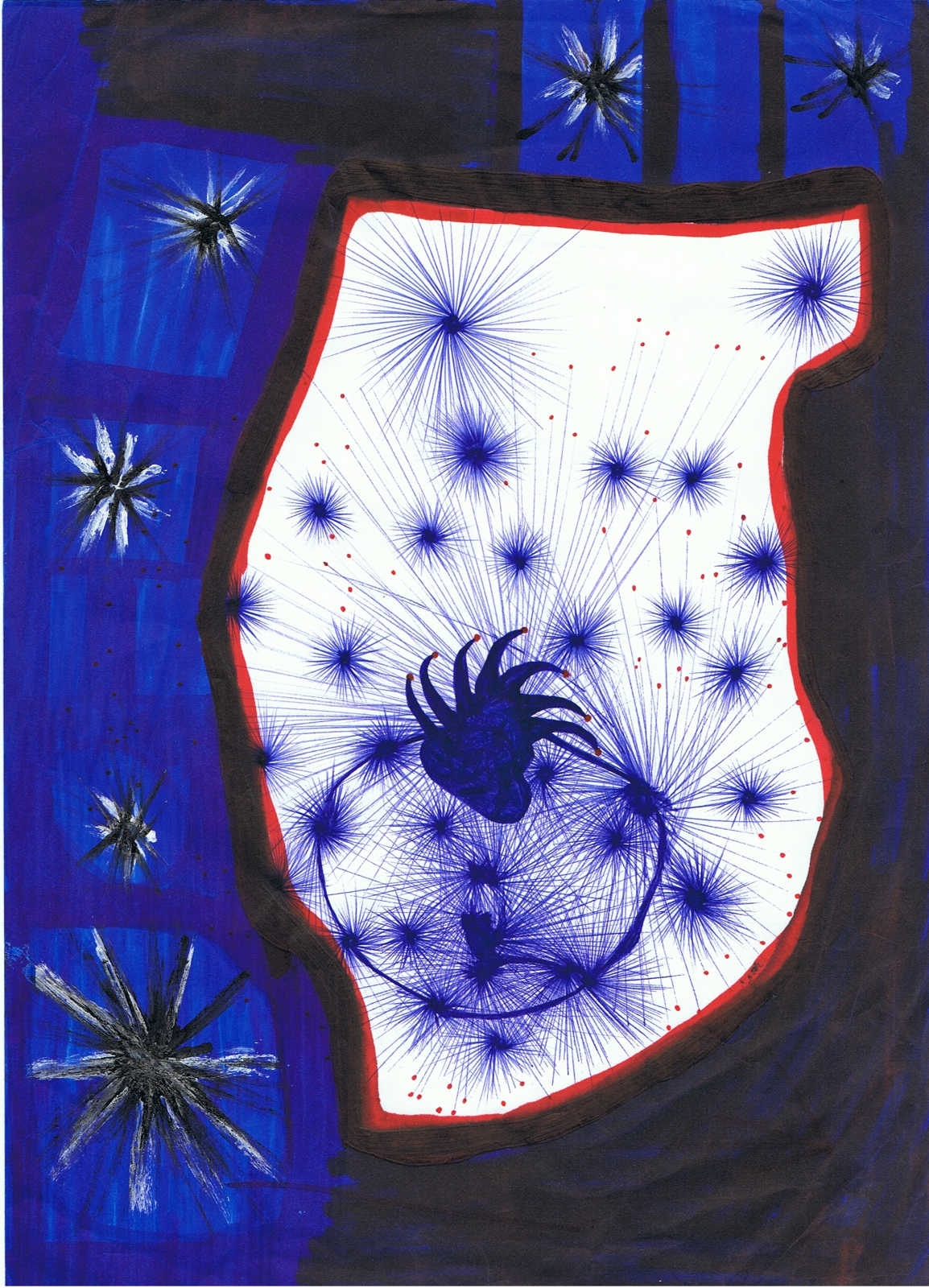 Window to the Stars 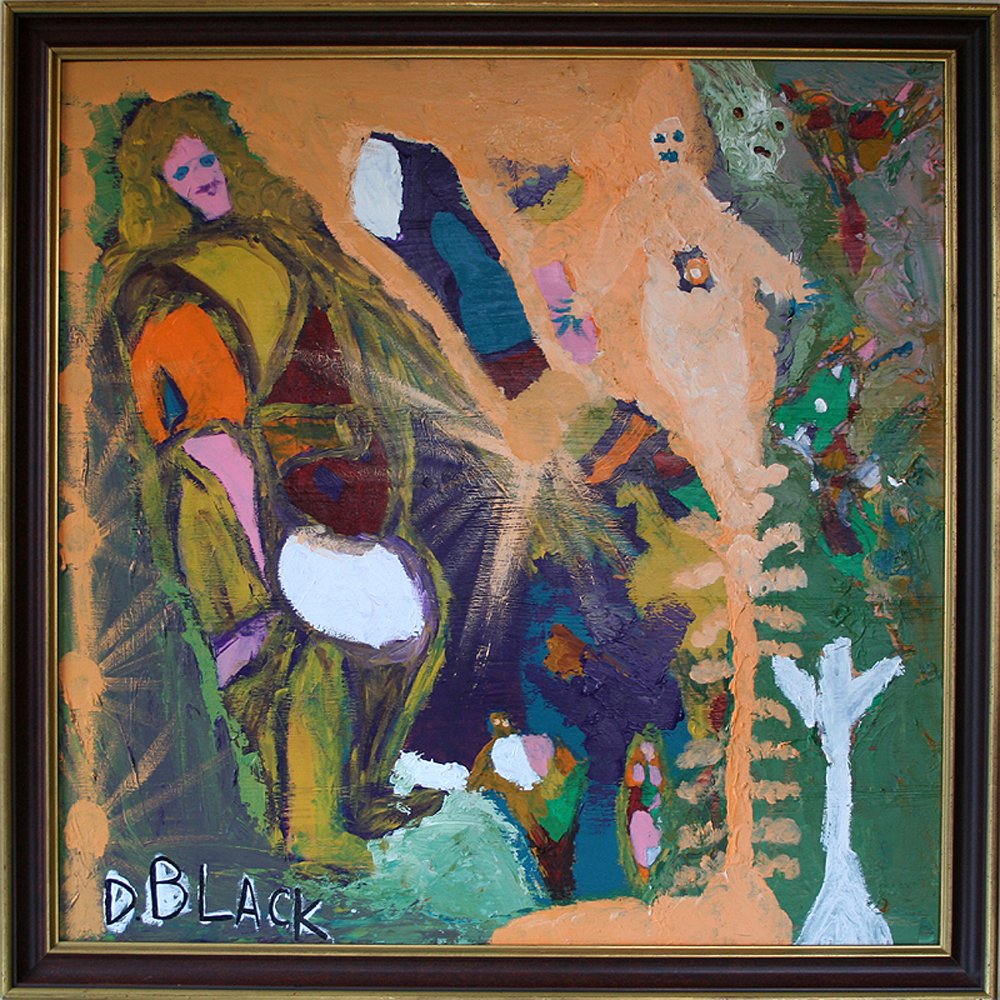 Dominions Creation of A New Millennium 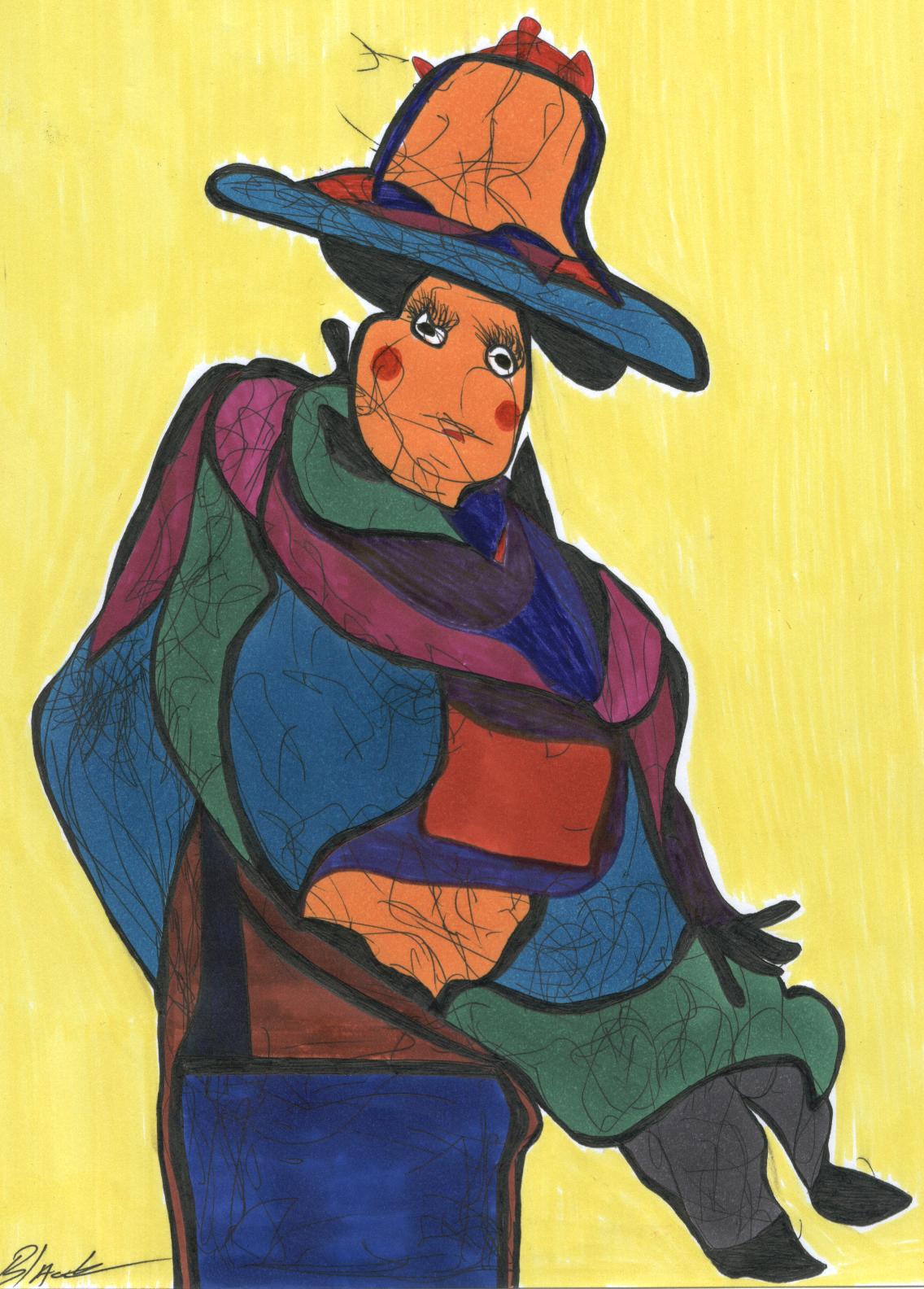 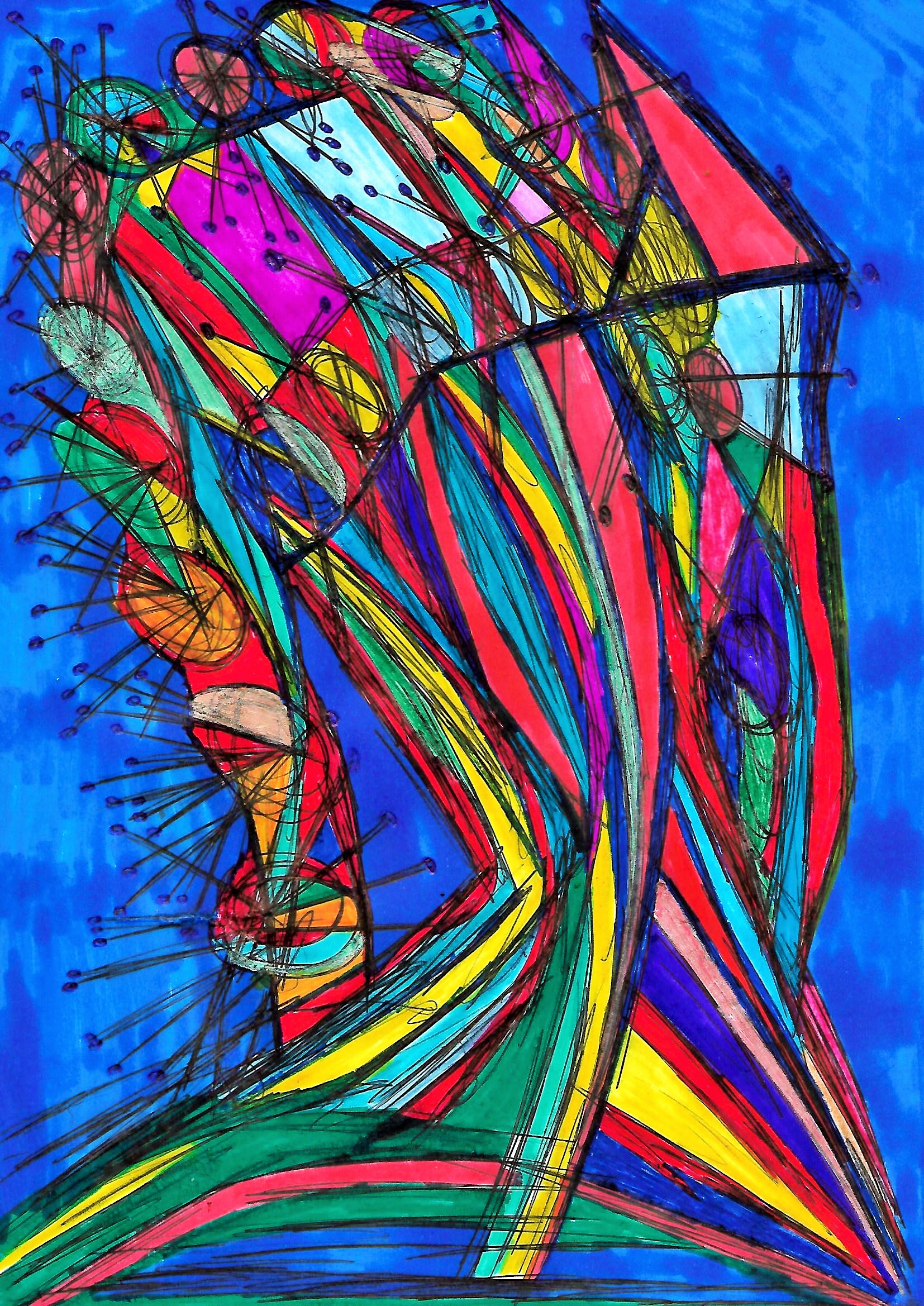 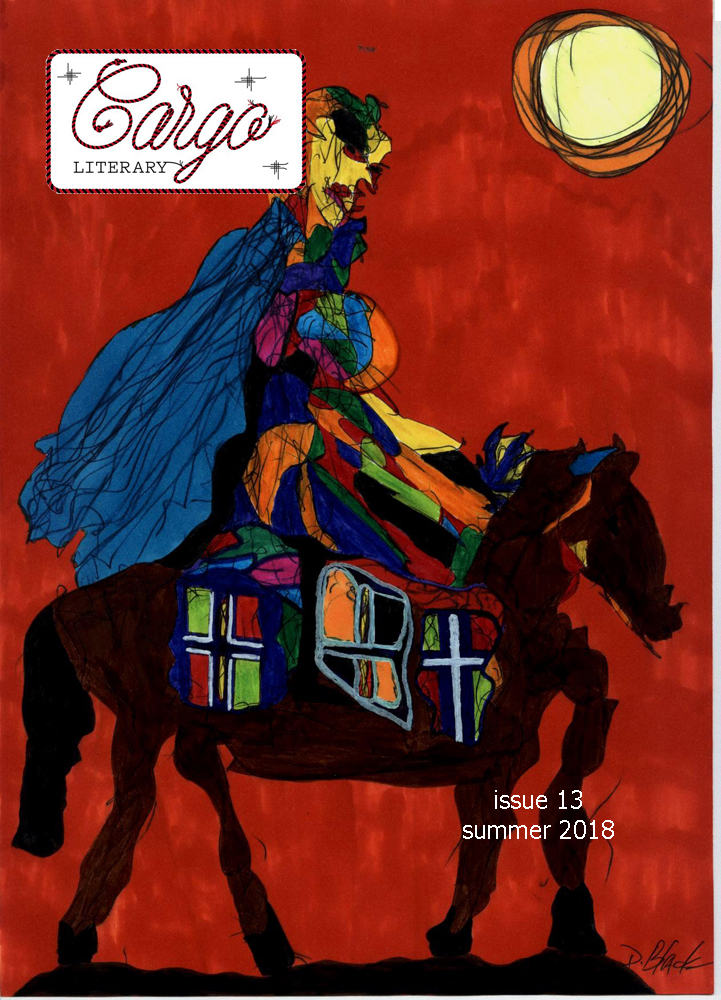