Sheri Vandermolen has served, for fifteen years, as editor in chief of Time Being Books, an independent publishing company based in St. Louis, Missouri. Her projects have included overseeing the archives for and compilation of The Complete Poems of Louis Daniel Brodsky (a series that comprises verse spanning five decades) and managing four collected-works editions. 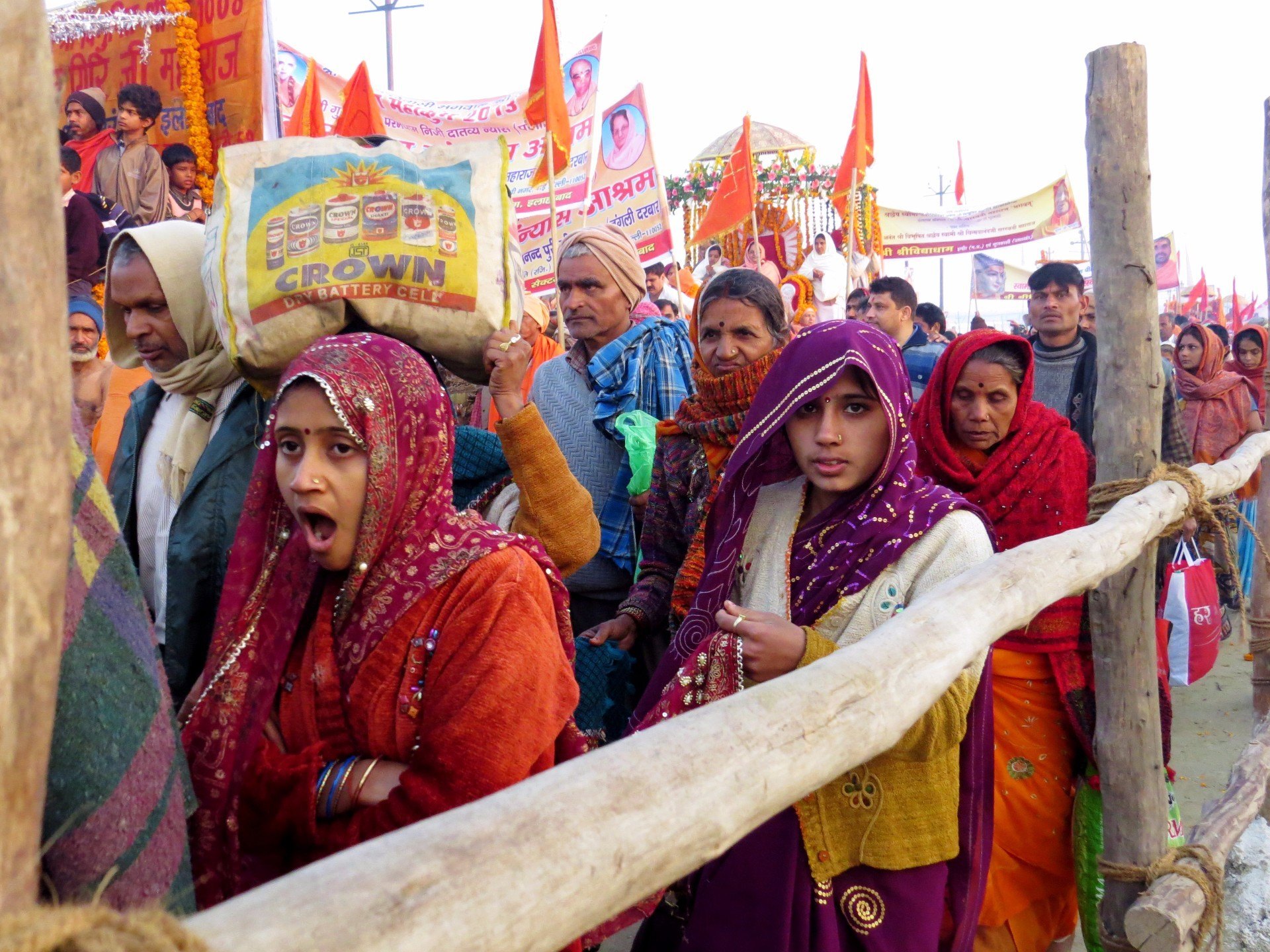 with wandering steps, back into our reality,

grateful to have beheld such magical humanity. 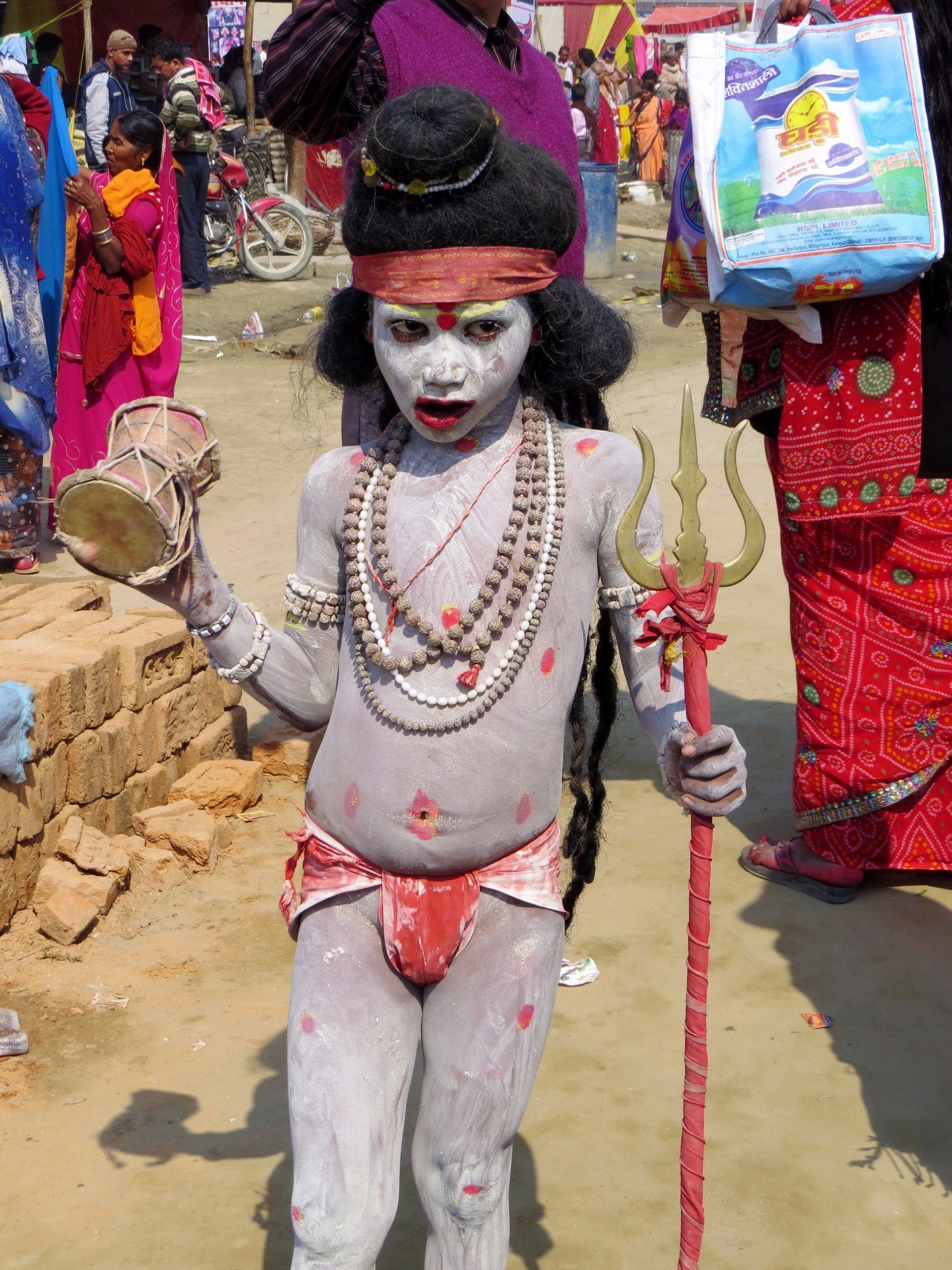 All are ash-coated, head to toe, shivering and yet 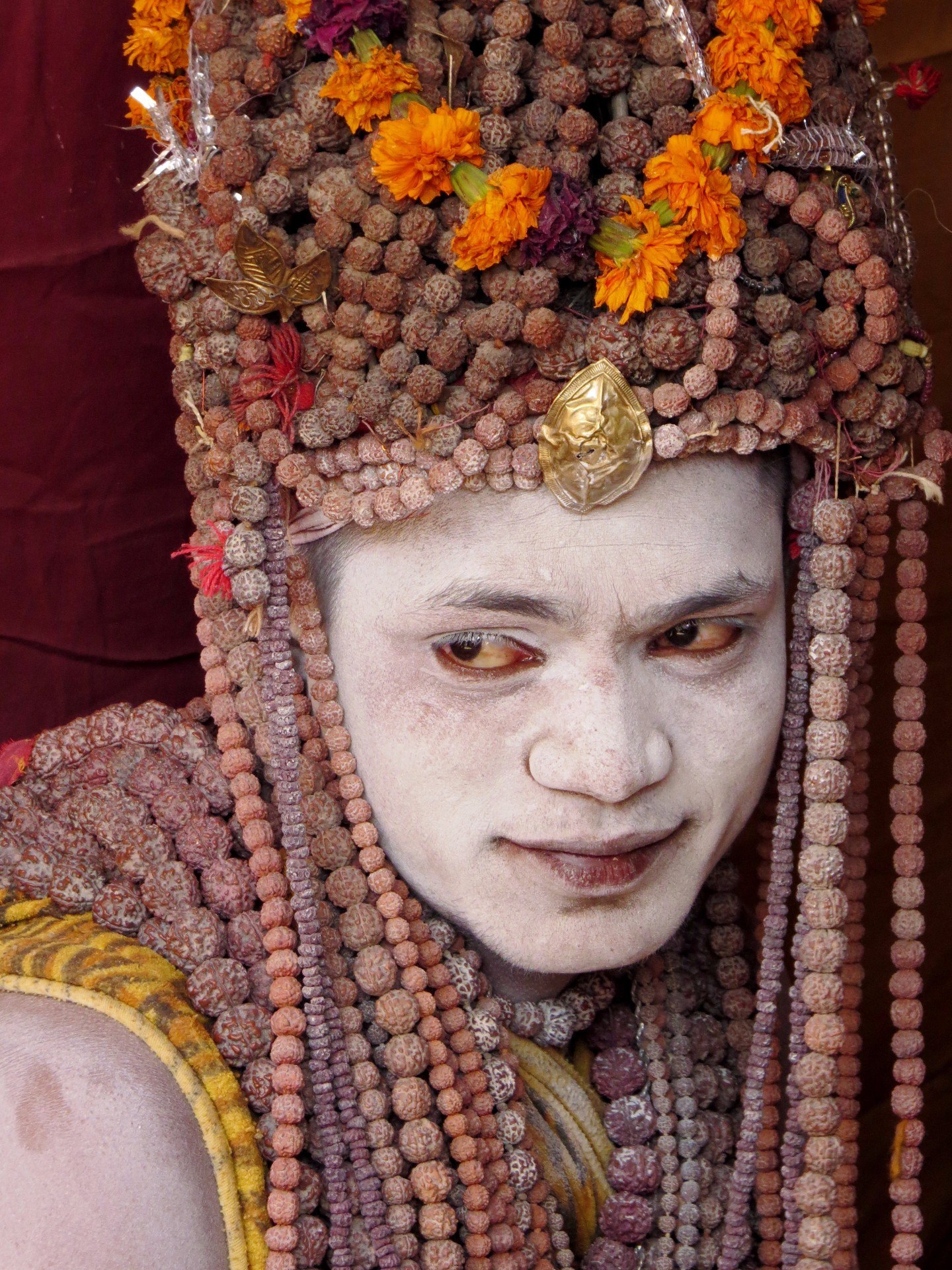 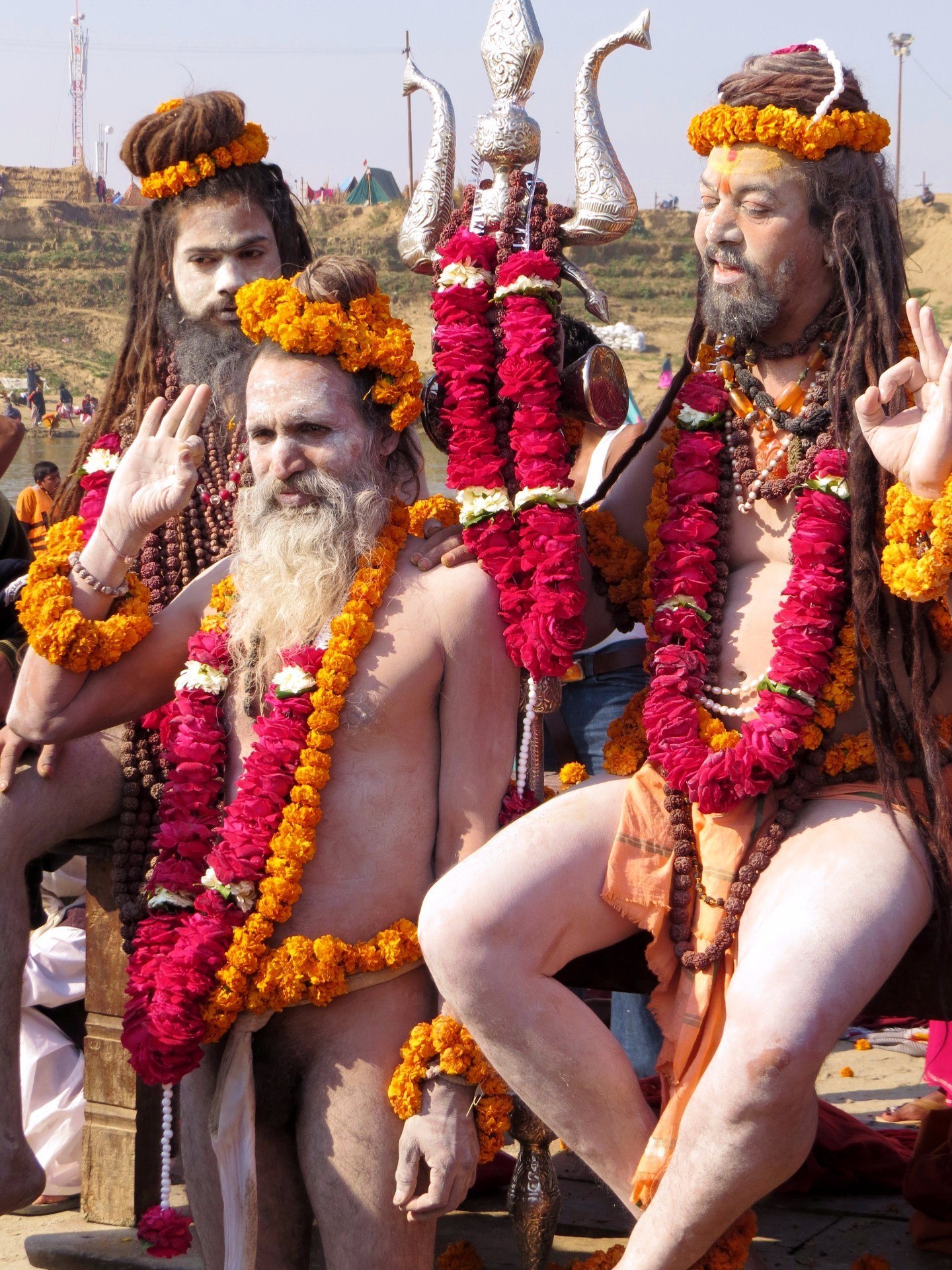 …surge to the river, hand in hand, for their holy dip,

proving that, in being clothed solely by the sky and bathed by the Ganges,

they have pleased and received Lord Shiva. 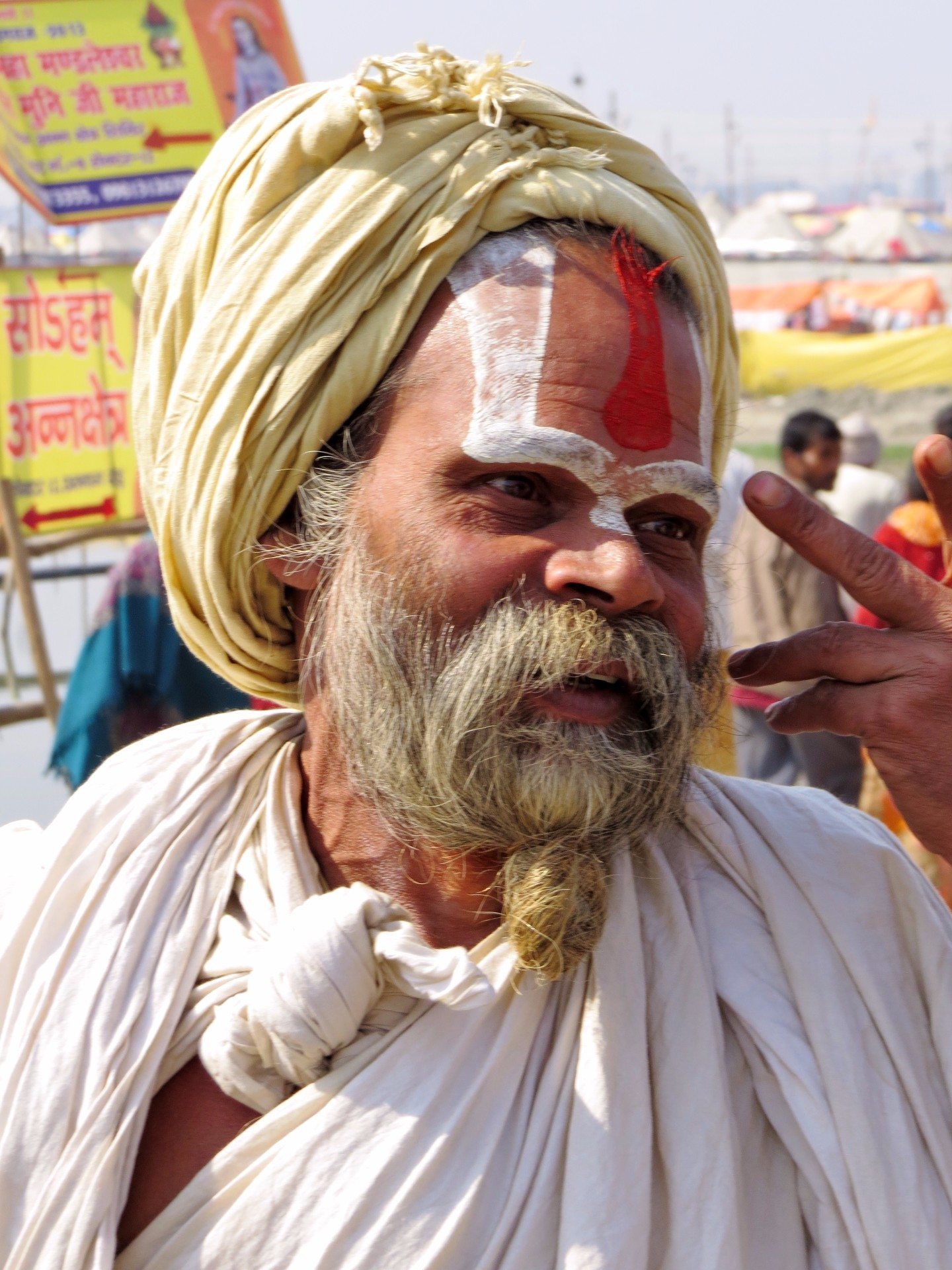 surrounded by dozens of obliging attendants 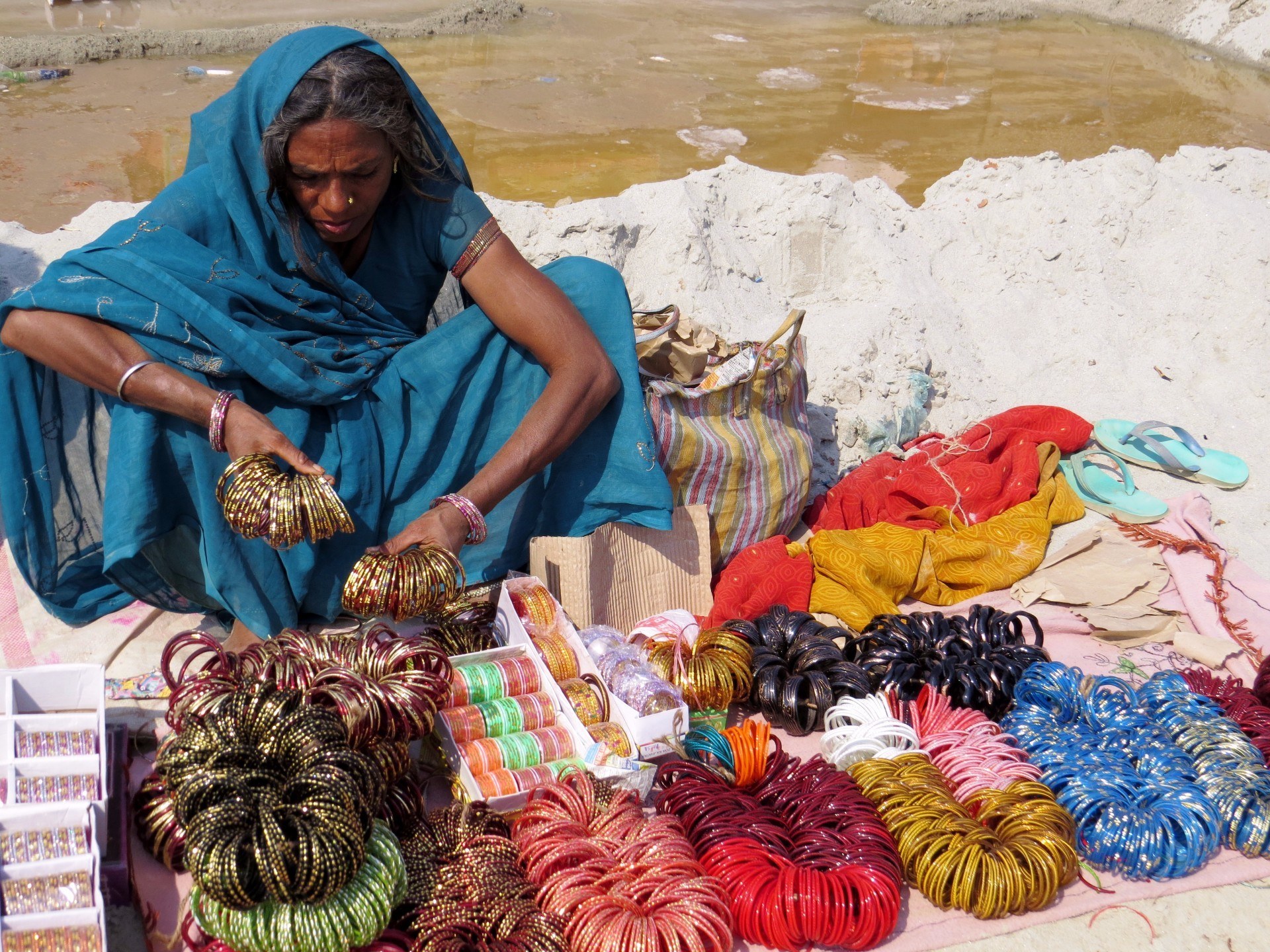 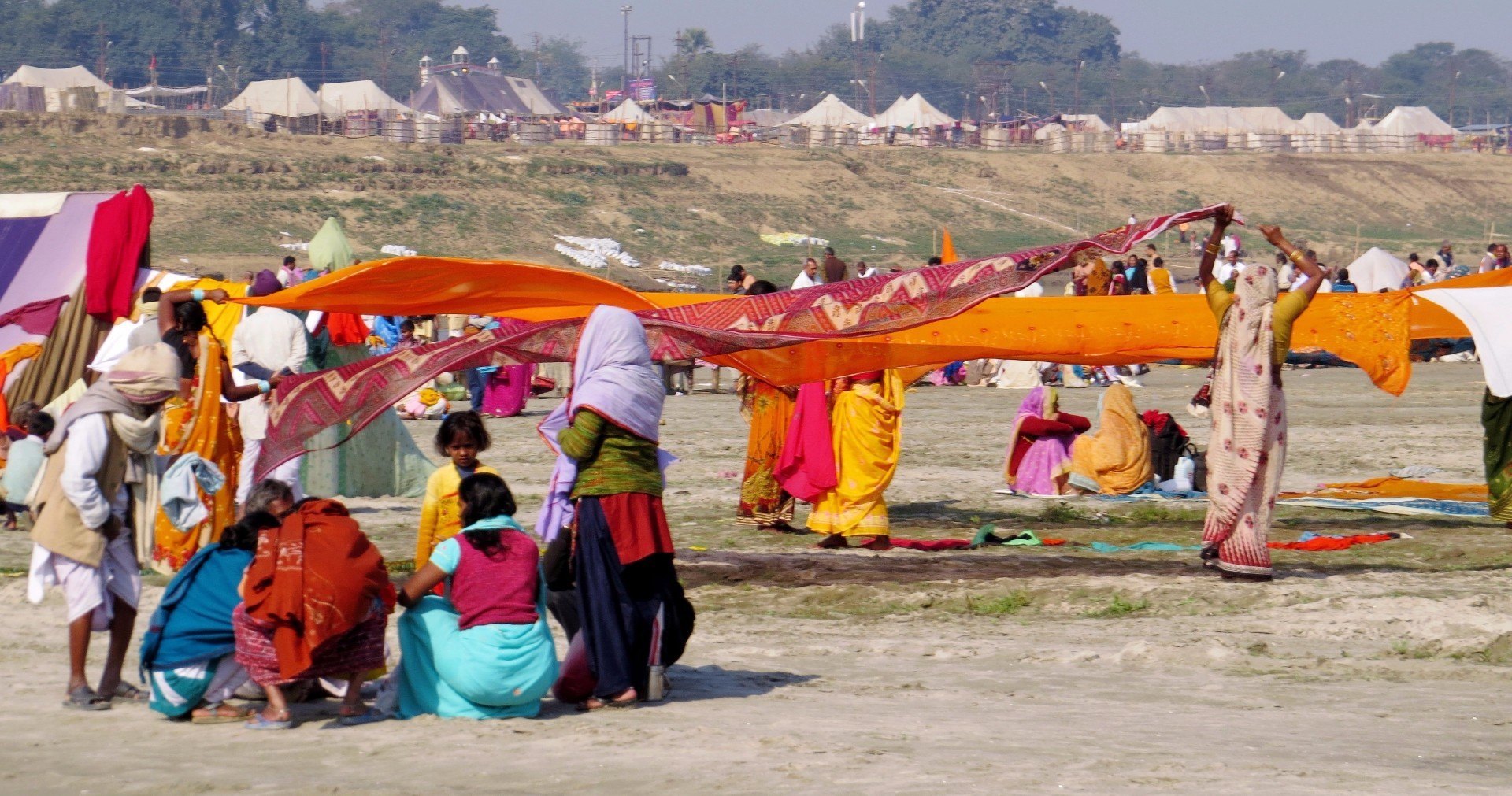 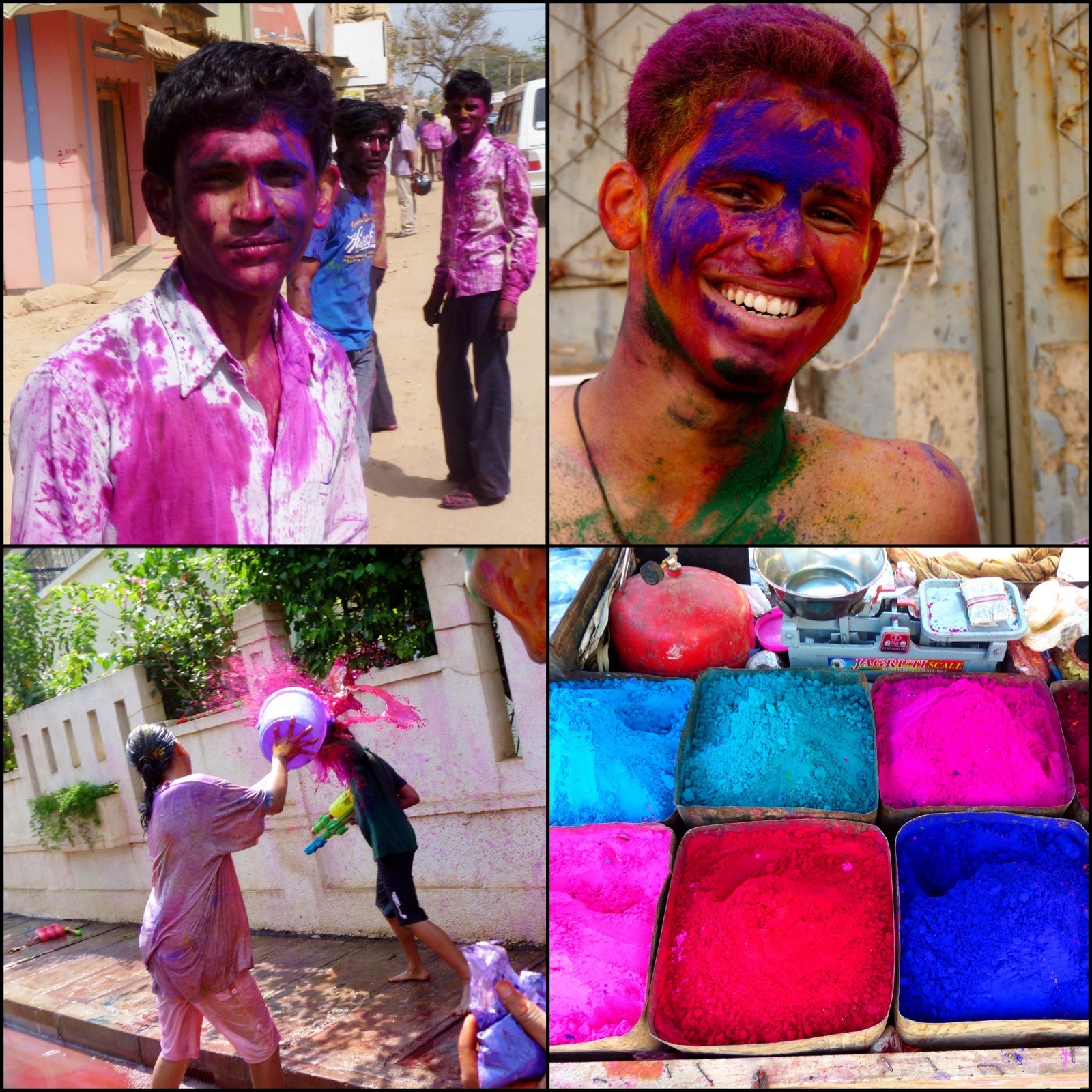 into buckets of water

(hard to come by, in the dry season),

for ten-year-olds to aim 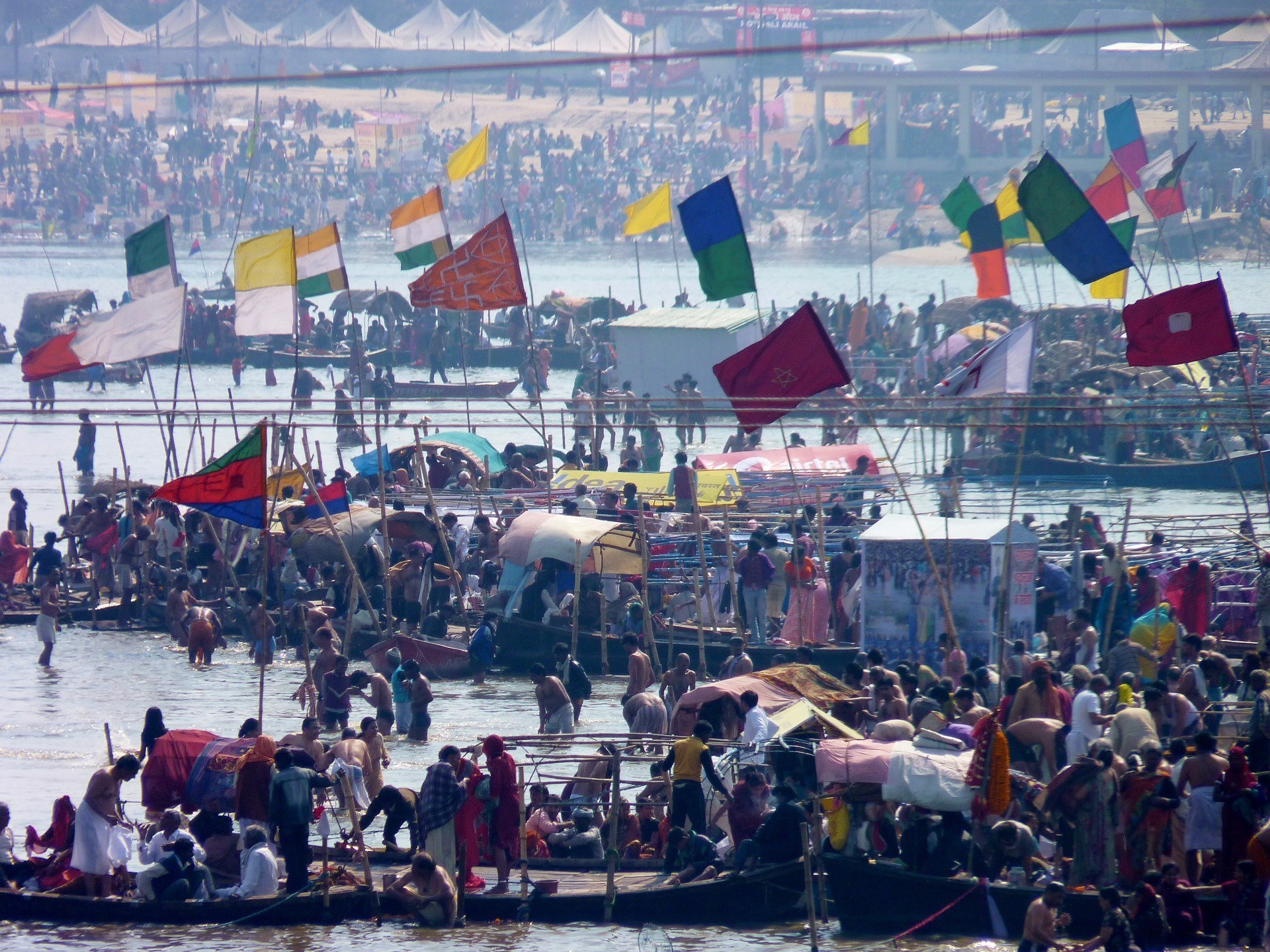