Thanks to Christopher Woods for submitting his photograph,
“Bathers, Chapala”, taken in Mexico. 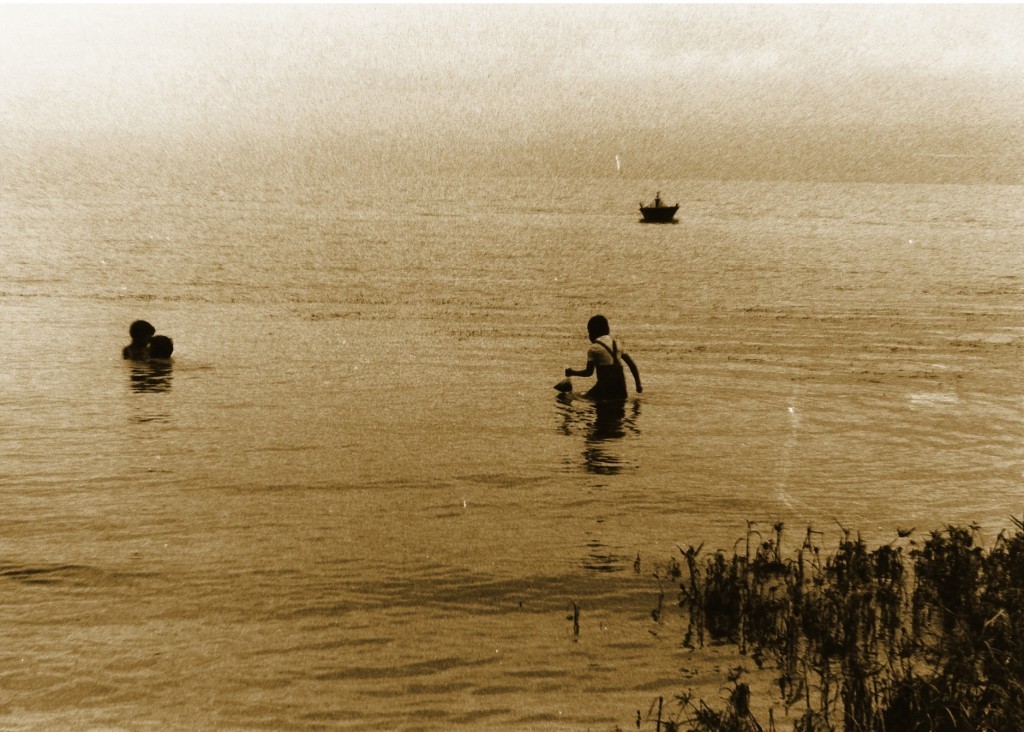