It’s time to let in a little of the sun’s reflection for us all to recognize, that we are not alone.  We are all in this pond of life together. And that we are all loved.  And if self-disclosure and creativity is shame’s way of saying: Let me examine where these roots came from.  Let me examine where I am going.  Let me get out of this pond into the larger world beyond. Listen to me.  Hear me.  Share with me—then so be it.              —Kathleen Gallagher

In a Station of the Metro

The apparition of these faces in the crowd;Petals on a wet, black bough. by Ezra Pound.

Entering the gaunt grey underground womb, settling into a kind of reverse birth, I hear a voice like an urban God booming over the subway train, announcing where we’ve been,where we are going.

I nearly vomit in the LaGuardia airport restroom

imagining that a subway is kind of like Jonah’s whale,

swallowing me up in its belly for a journey,

spitting me out at the end. I am more of a Great Lakes gal,

but I’ll risk that ocean’s gut to avoid a New York cab fare during rush hour.

I splash cold water on my face, walking to the information desk—

blurting out: Help… I am going to Manhattan.

She holds my hand (metaphorically) at the Metro card filling machine.

I thank her for that. Concentrating on the mundane,

staving away fear, I go down the list of my Wikki-How subway rules:

Be sure to put enough time on your card.

Do not look into the eyes of your subway companions.

Wikki is a fool. Instead I listen to my Nepalese poet friend,

loving the throbbing city so much he takes his black tea

welcoming the throngs of people,

writing his poetry six months out of the year,

then going home to hike to base camp of Mount Everest.

How can you be afraid of subways? How could you ever visit a crowded India?

I ask him why he walks so fast through the city. He laughs.

He tells me that it is habit from fearing tigers in the Indian nights.

It’s true. I avoid people, only seeing tigers in the zoo.

Where is my warrior spirit?  Entering the gaunt grey underground womb,

settling into a kind of reverse birth, I hear a voice like an urban God

booming over the subway train, announcing where we’ve been,

where we are going.  I check in my purse for something– Oh no.

I forgot my umbilical cord back in Ohio. And the journey isn’t over.

Walking eight blocks after my subway ride, I pull up my sagging tights of purple,

the color of suburban snobbery and royal judgment of city folk,

falling down to my knees.Dragging my carry on

through the Manhattan streets, checking my bags with the coat check,

a young African American Alabama man,  also out of his element,


but unlike me, moving in it.  Then it happens.

After a reading of mountain poems and mules and grief,

a woman pulls me aside and asks: Did you travel alone?

Despite my fears, her question perplexes me:

I wonder if she has ever taken the F train by herself? 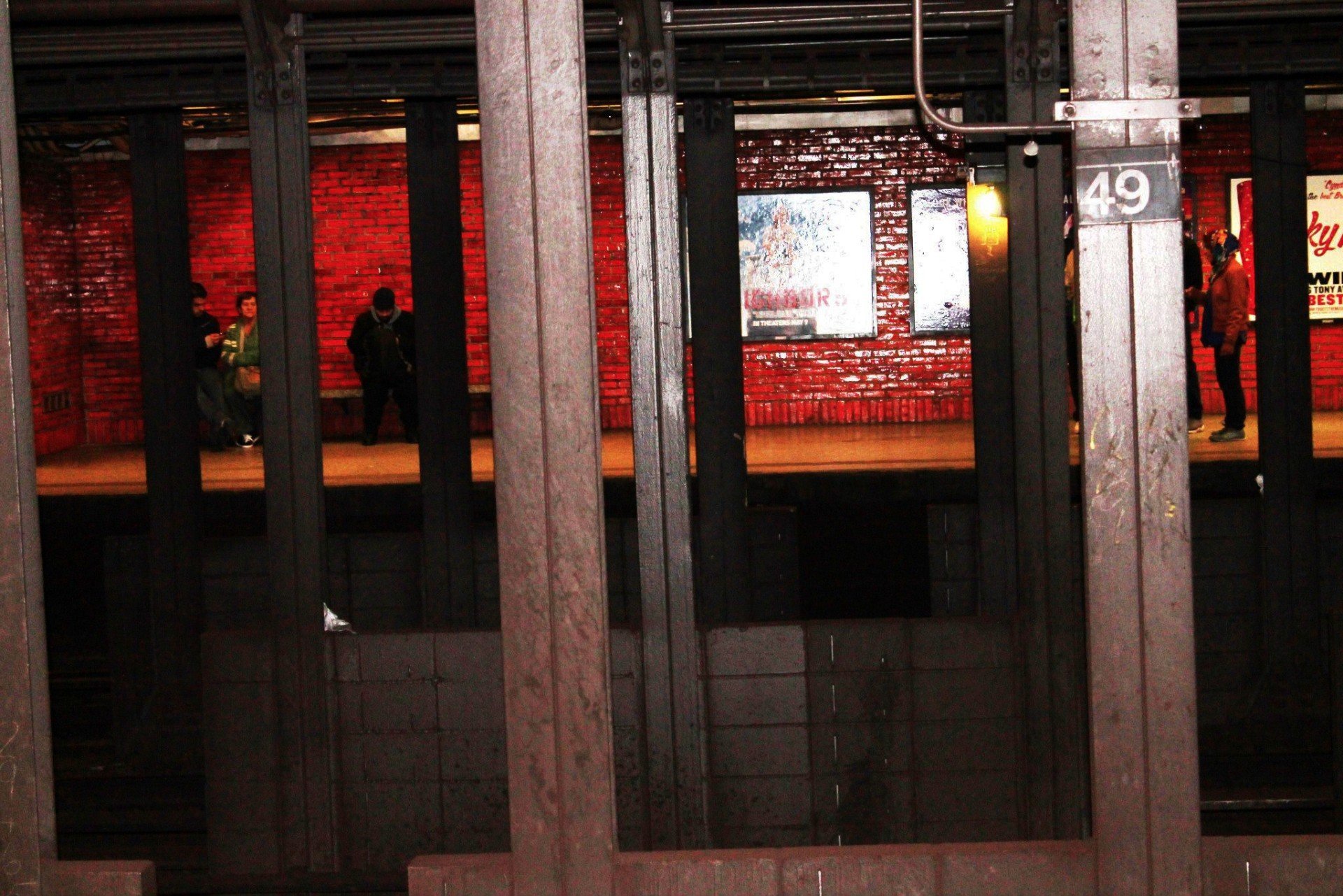 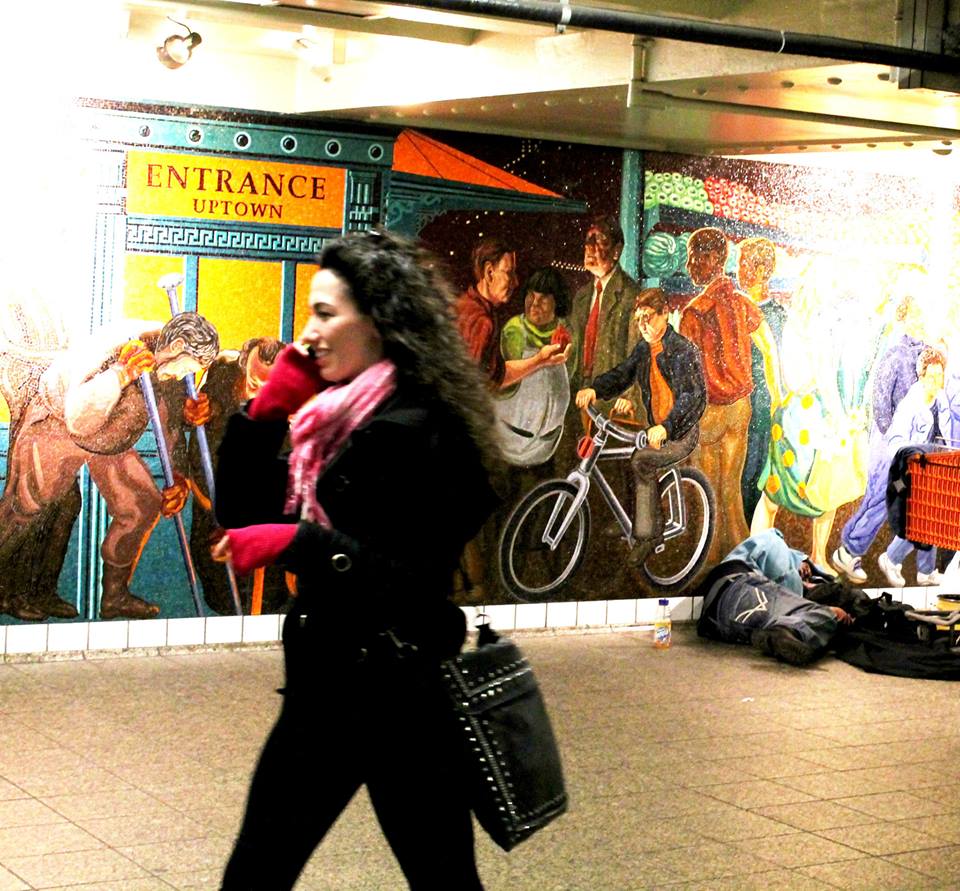 Who is that girl who grew up along a lonely lake shore,
Watching the ships and trains she never took?“

Or walked alone down Chelsea neighborhood in the bloom of spring with only a camera?

Or drank a margarita in a soda cup on the ferry to Staten Island,

Without a man by her side?  And while I hold on more tightly than others,

My suitcase flying across the subway floor,

Much to the amusement of the other riders

Far more versed than I, in this means of travel,

I realize: I am a slow blooming petal on the bough, too.

By my side. I am proud of myself for entering the belly of the city:

Alone, alone, alone.  For all of life’s movement,

I am not my body, it is not me.  I am an apparition with others:

Defying earth’s gravity with airplane, and cab and bus and train

Hurling us forward to the next stop.  I ask:

Who is that girl who grew up along a lonely lake shore,

Watching the ships and trains she never took?

I carry a New York map with me now,

My Metro card tucked in my pocket.Still holding enough time to make the transfer. 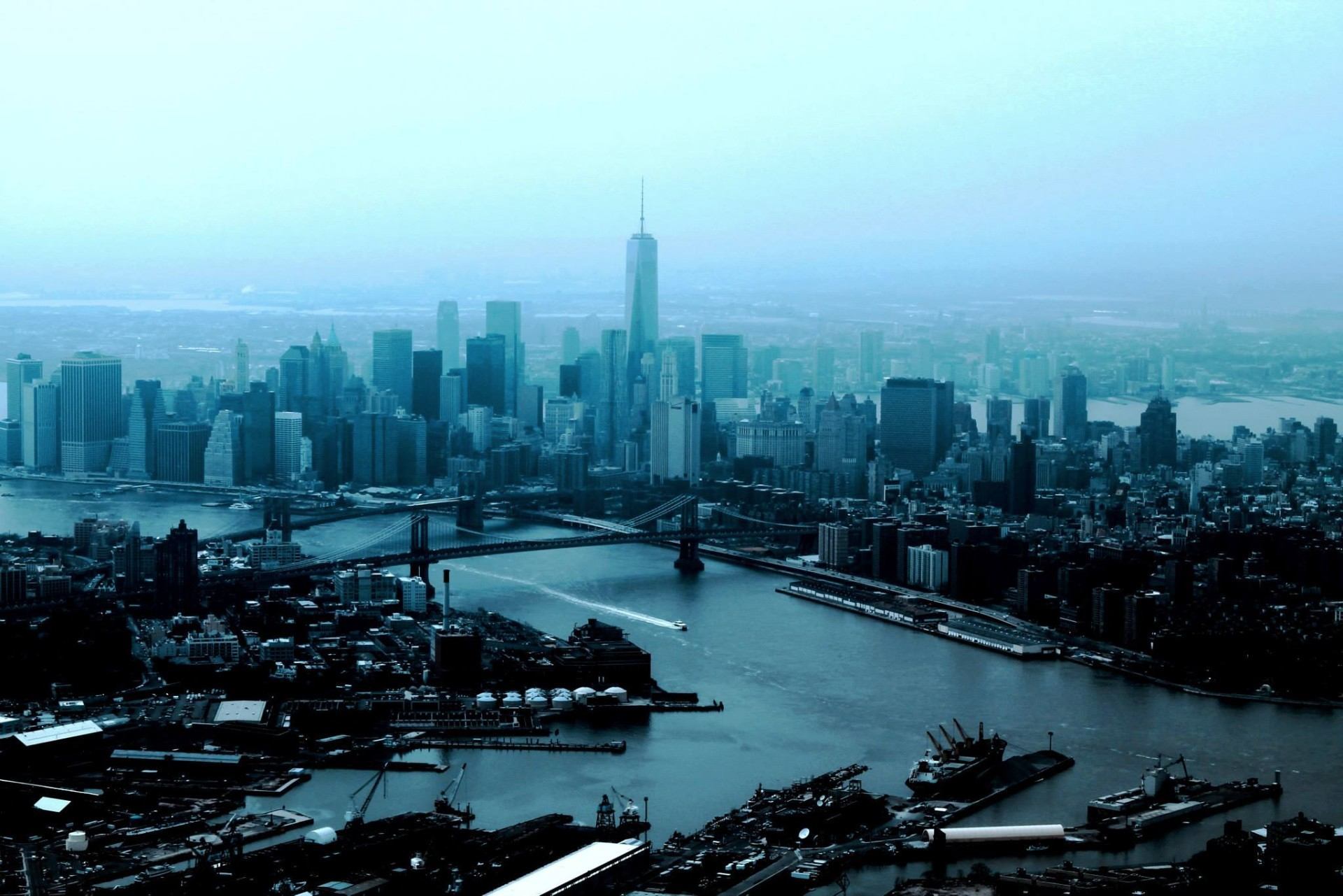