“I’ve been to Lisbon a handful of times. Each time I go, I fall in love with the city a little but more. Modernity has done little to plow over the city’s ancient past. Lisbon is a city that seems to have found that hard-to-define balance between what has been and the preset. Put simply, I love Lisbon and its strata. Each unfolding civilization and culture have piled up on one another, forming the equivalent of a geological record for this city of hills. A walk through Lisbon’s narrow, winding streets and labyrinth-like alleyways and foot worn staircases often provides an unexpected vista into the city’s past. Empire architecture, moorish windows, and bookend-like Iberian homes all have place in the present day city.  Lisbon looks worn out, but elegant; prudish, but sensual; ancient, but teeming with youthful faces. In the end, what I love about Lisbon is that this city, where the smell of cooking food and the melancholic strains of fado music waft and mix in the air, creating a redolent perfume, is a city of lovers. Lisbon is place of public intimacy.” 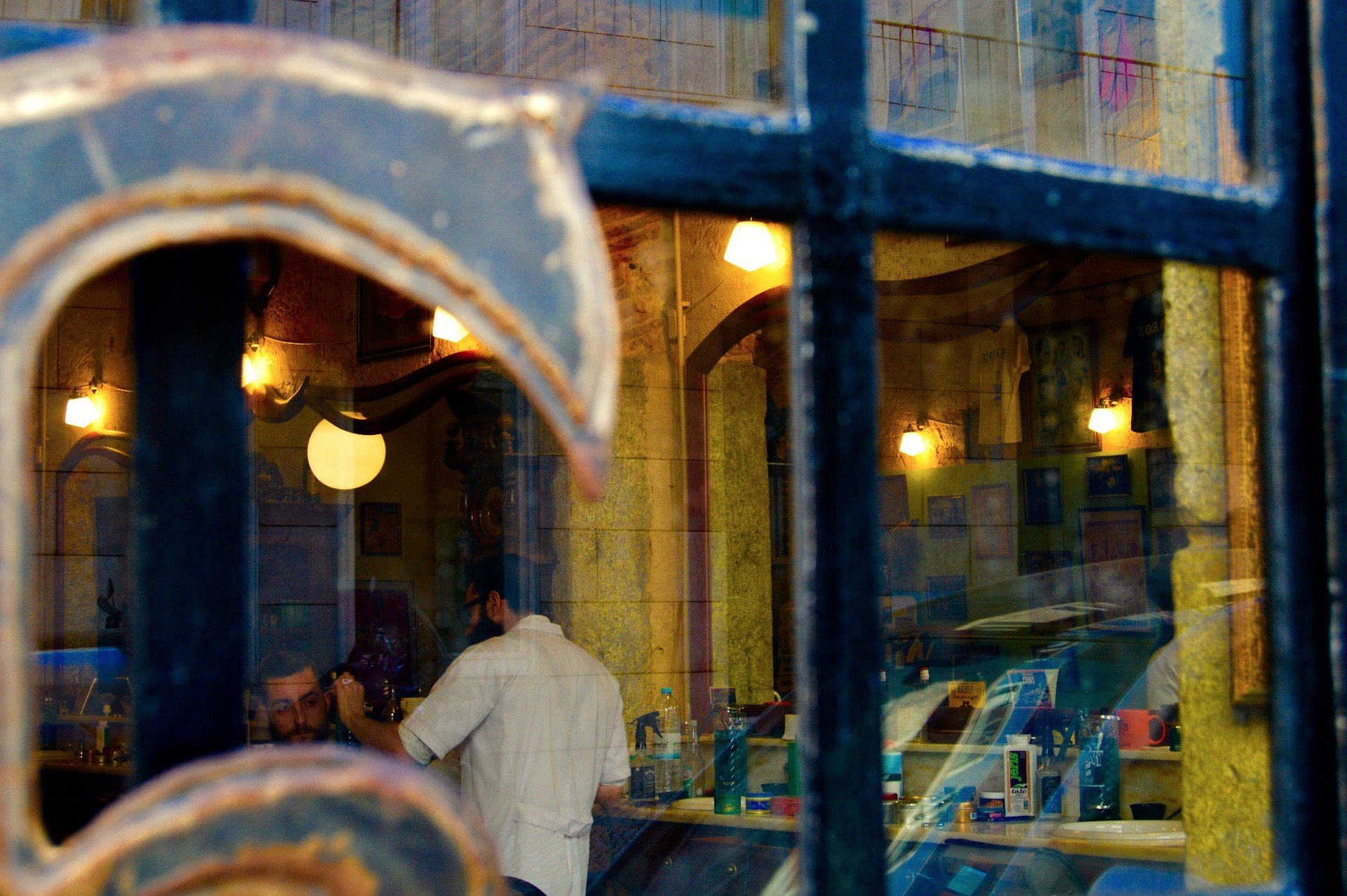 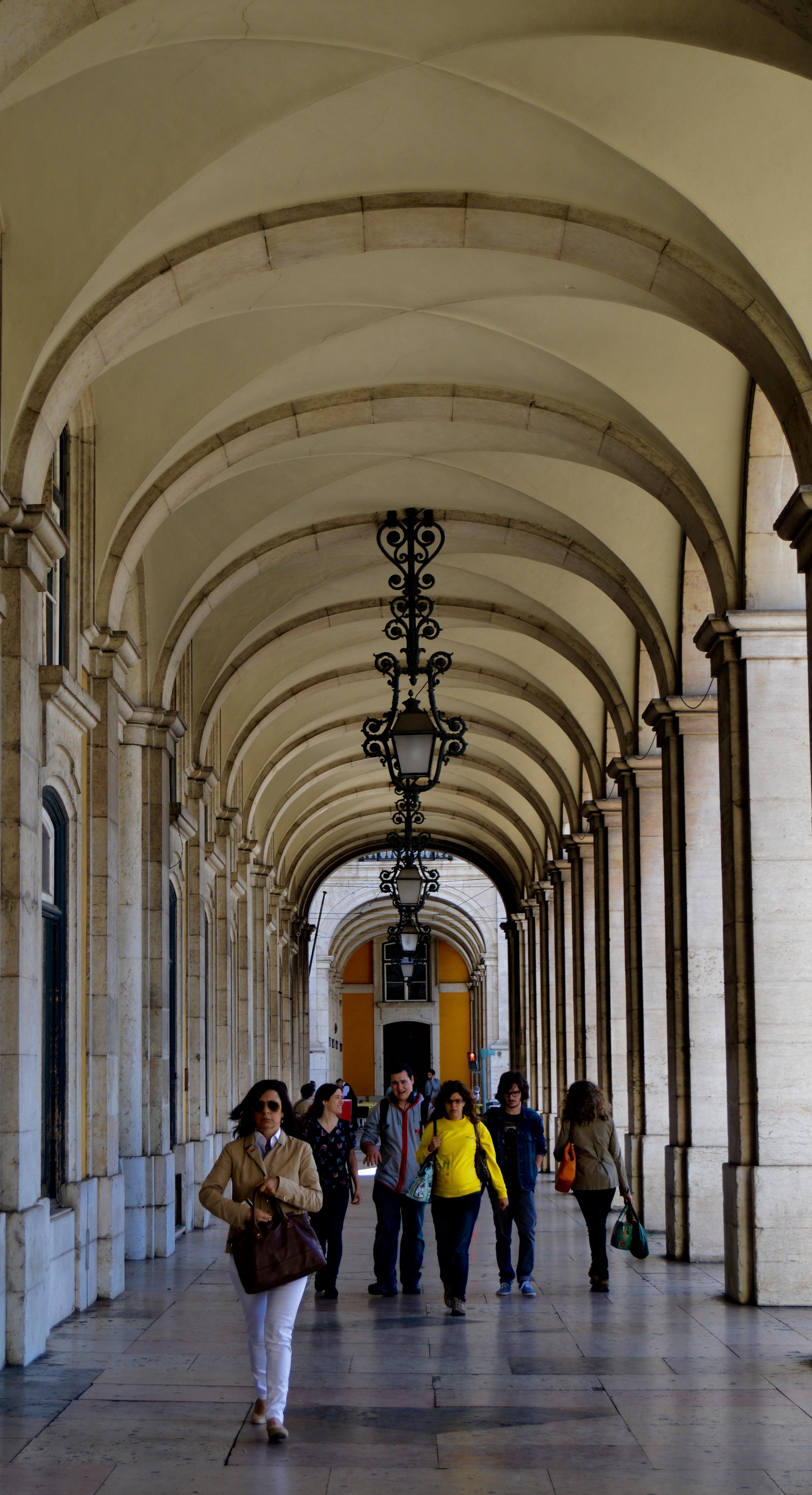 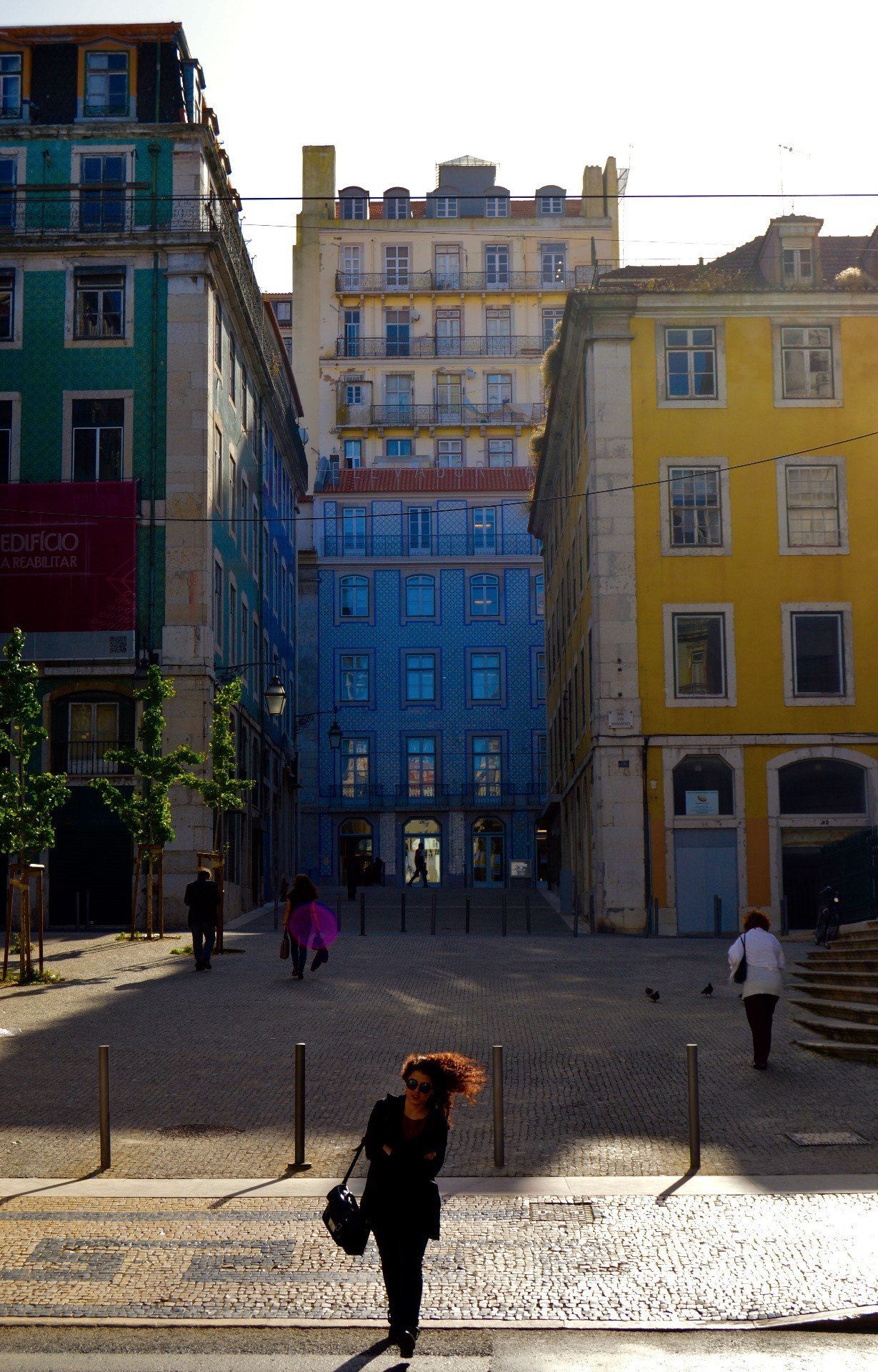 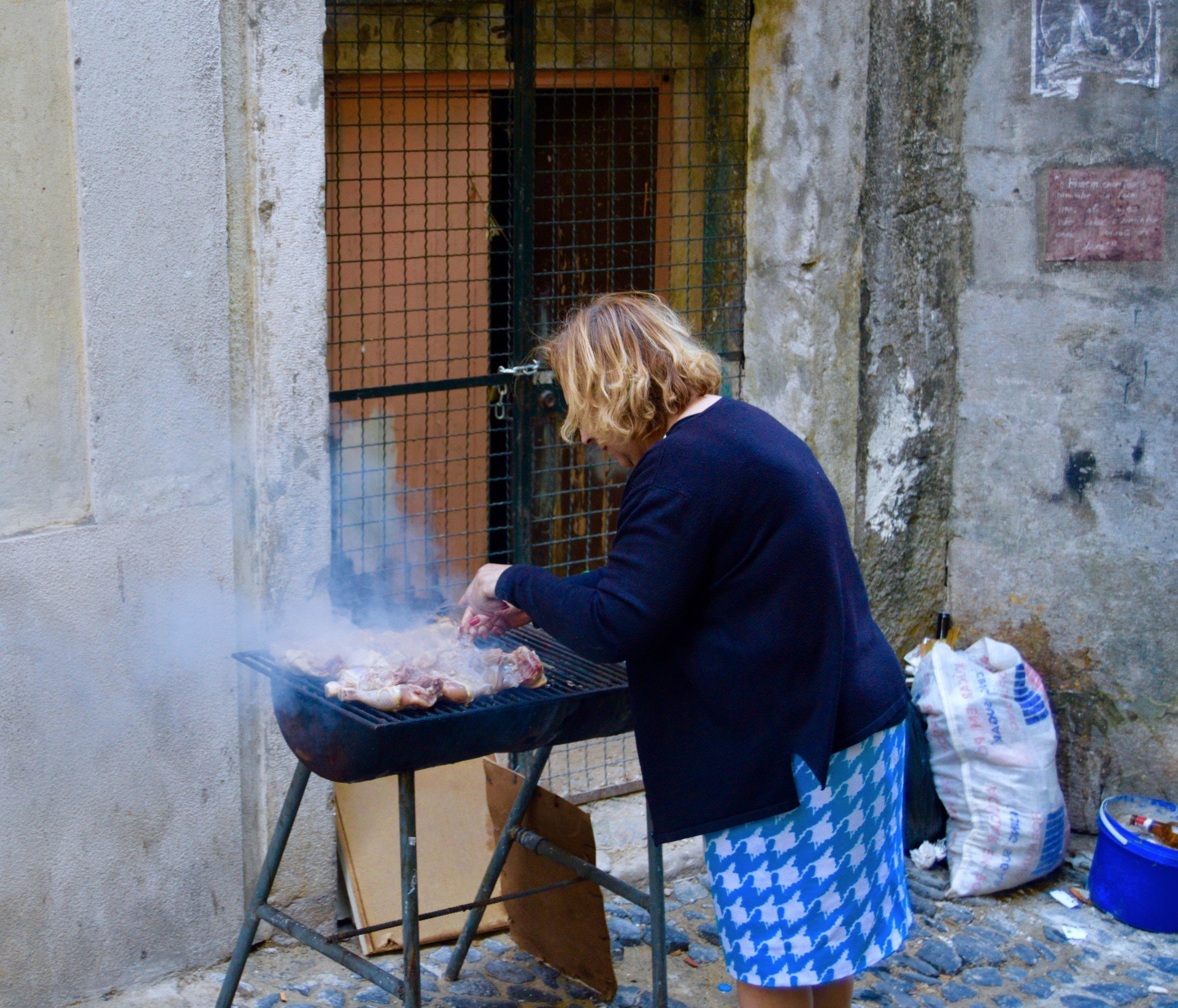 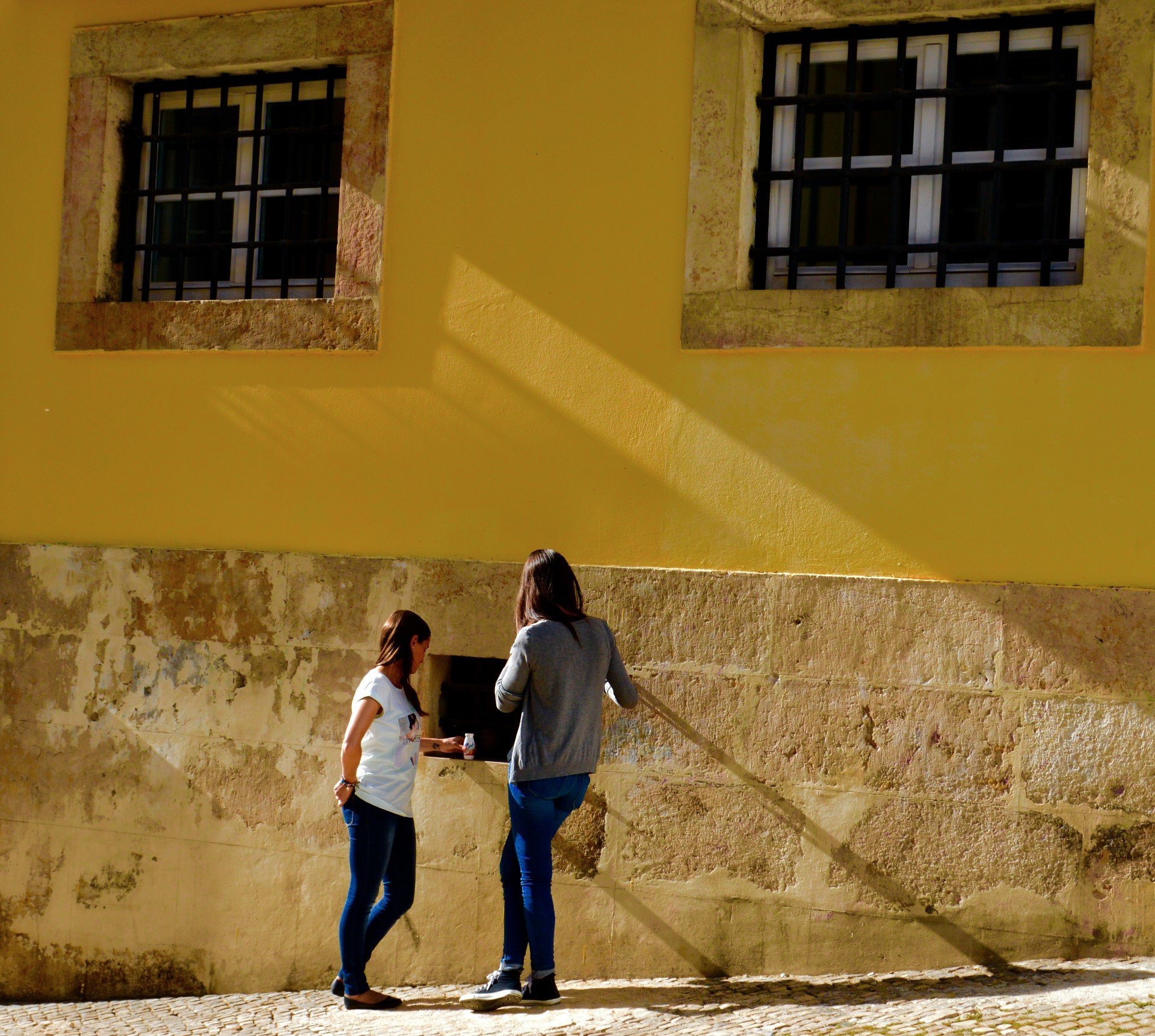 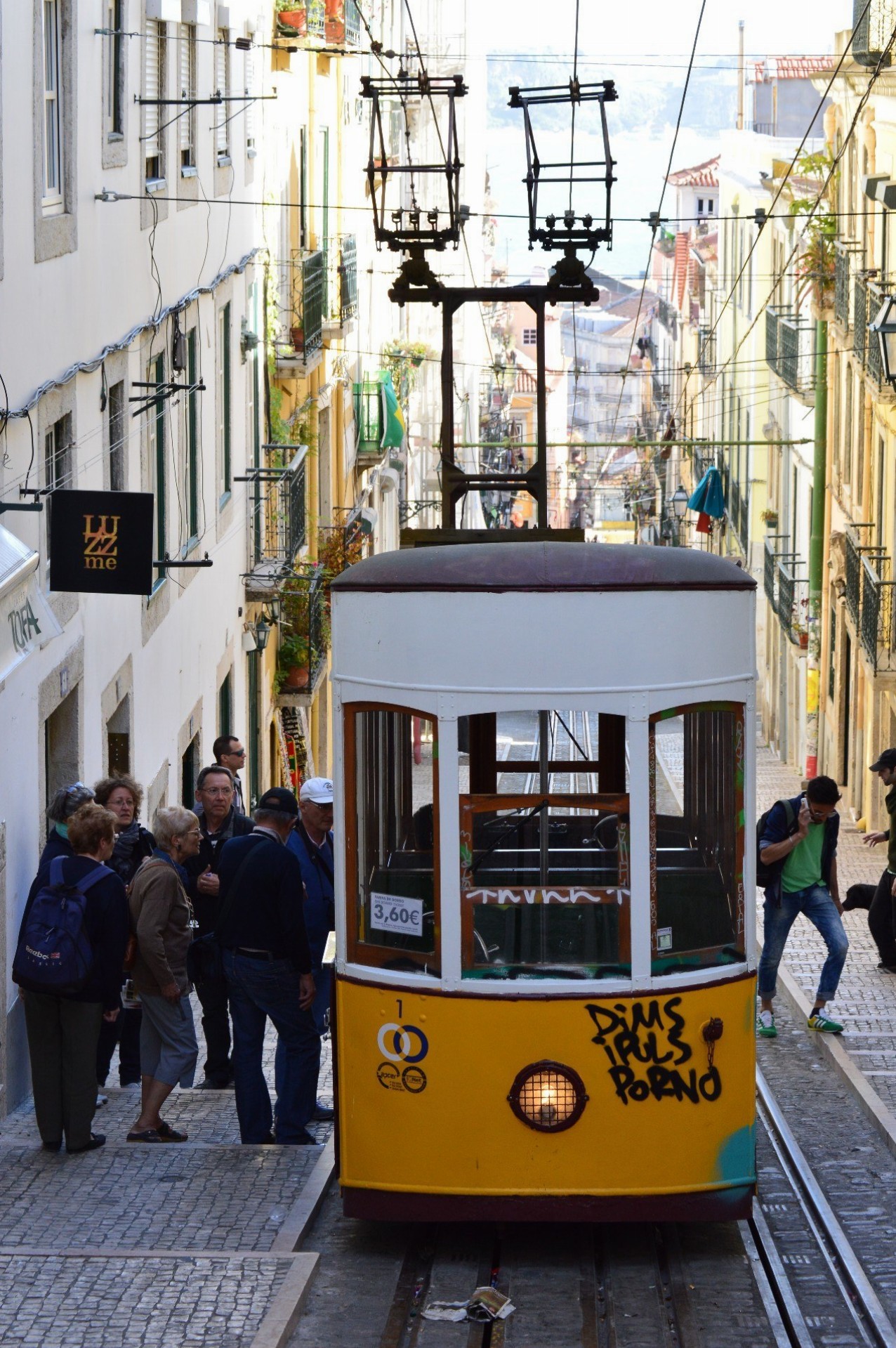 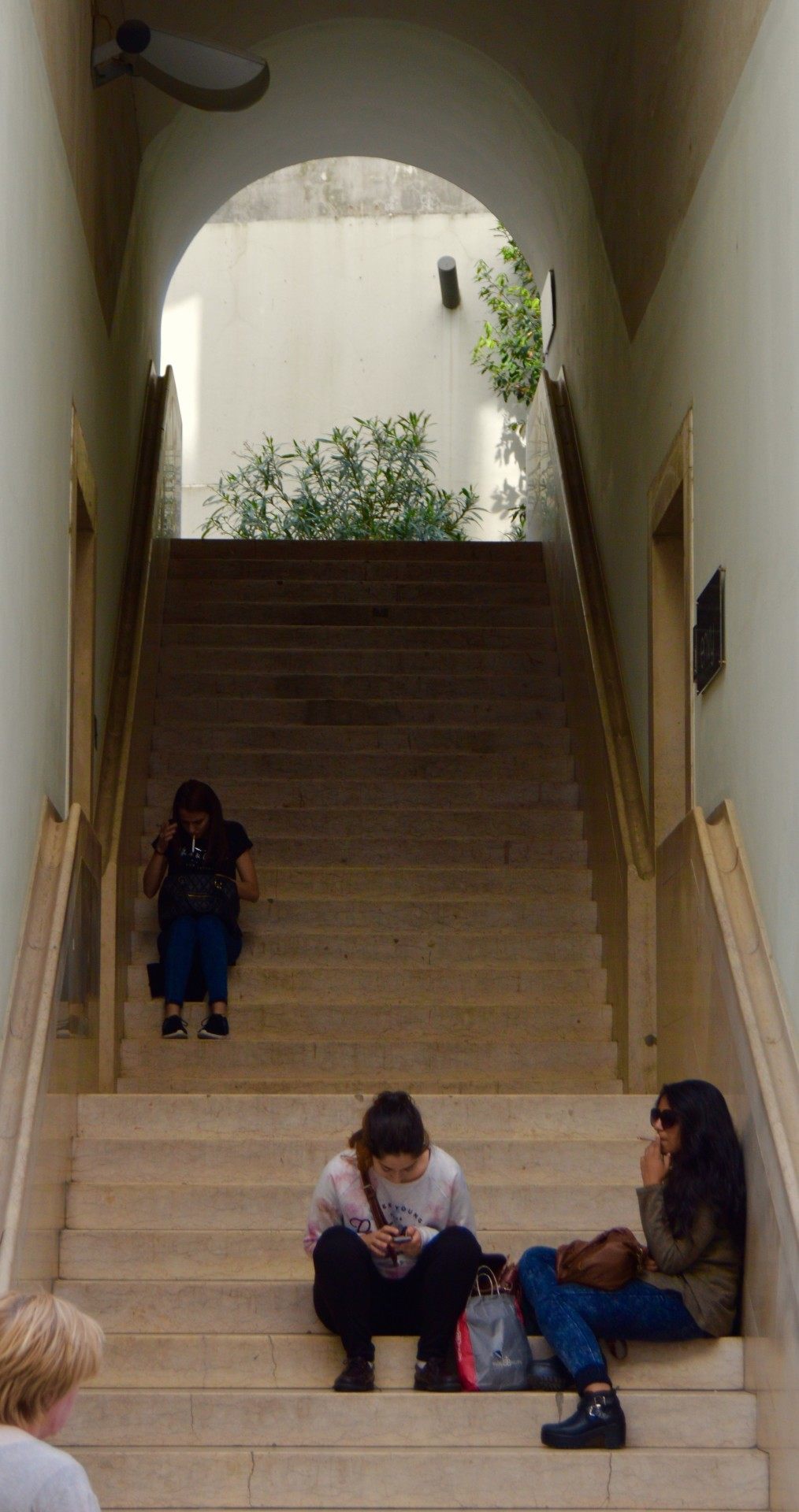 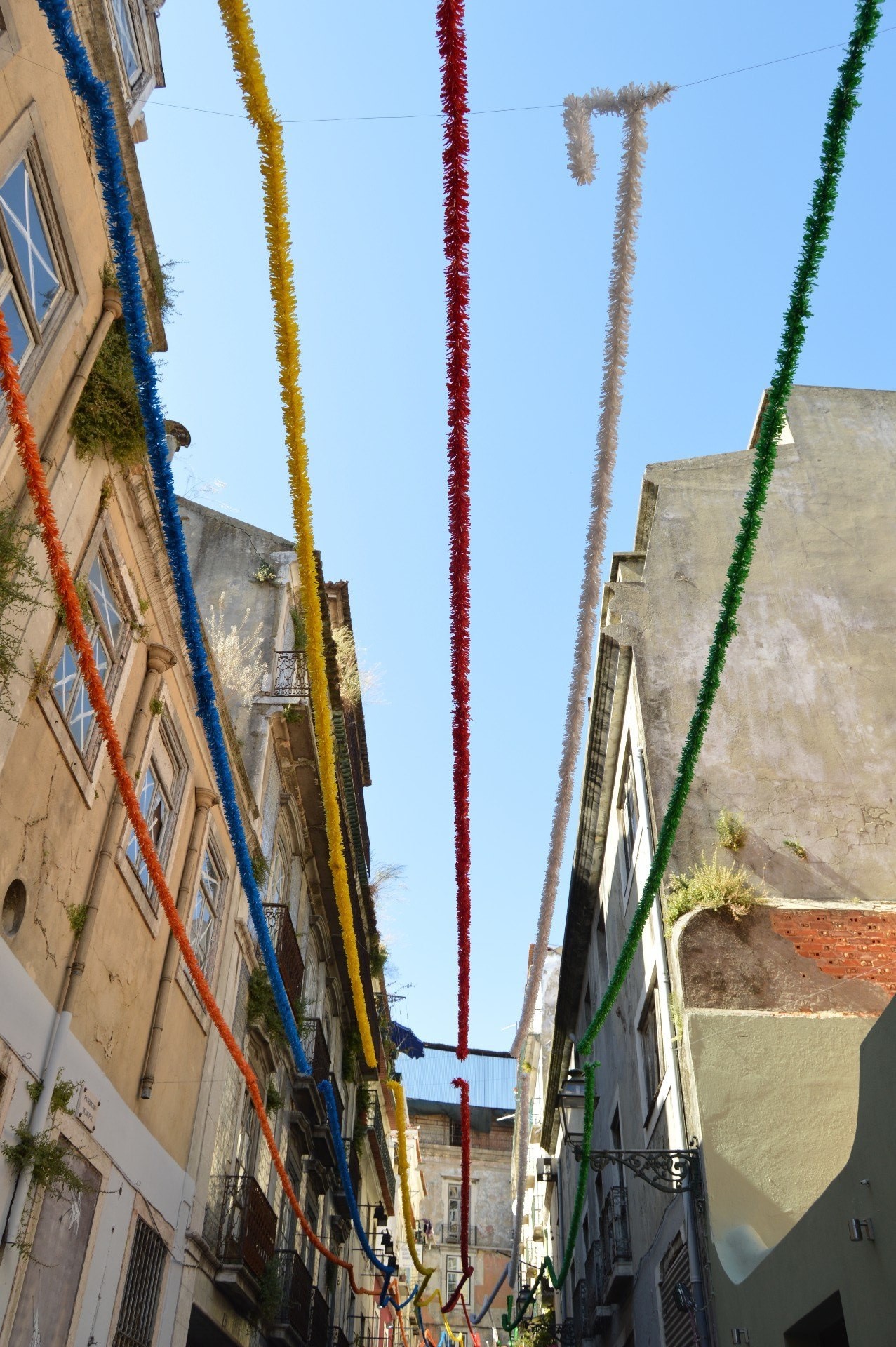 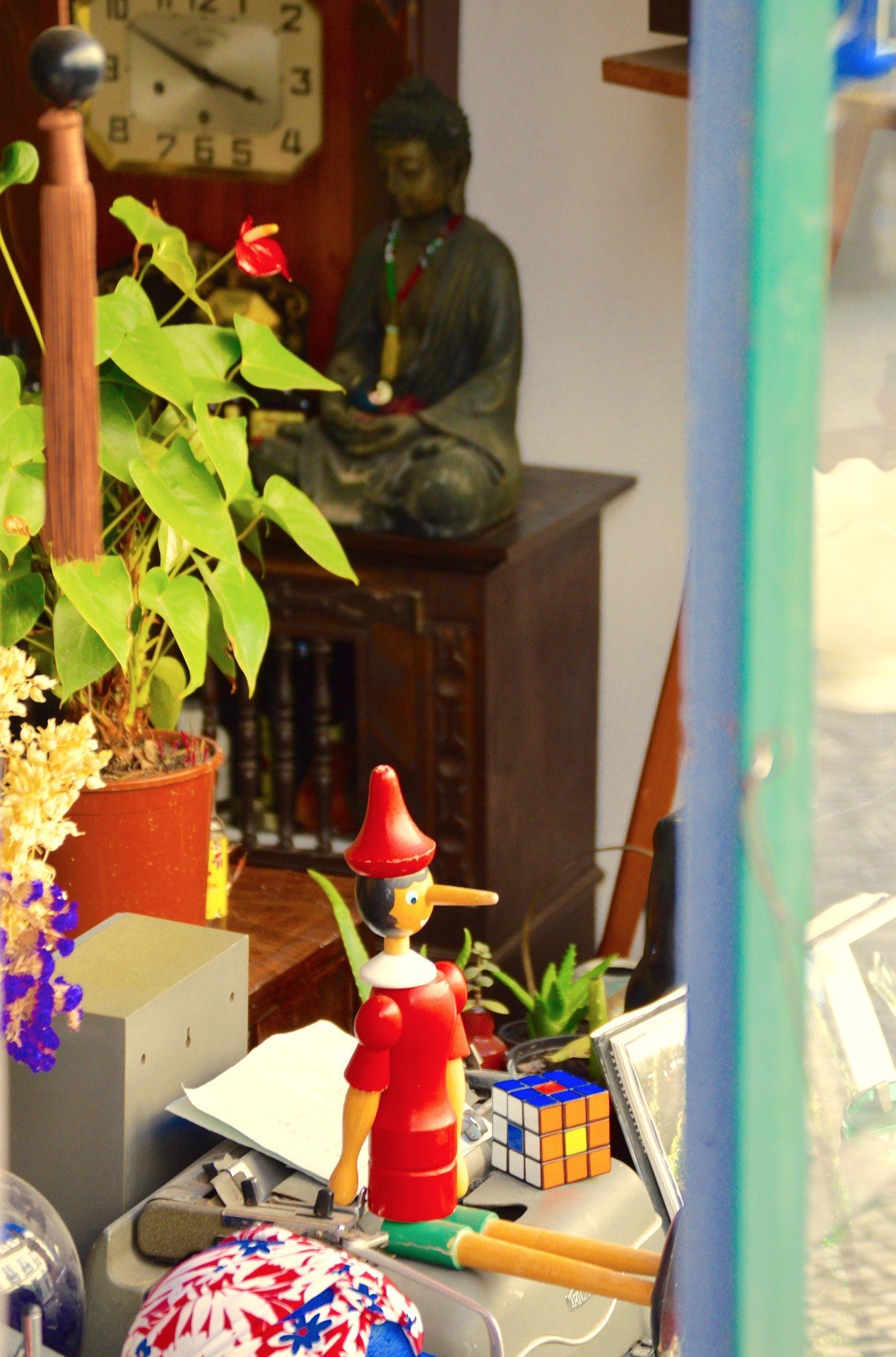