William C. Crawford is a writer and photographer living in North Carolina. He was a combat photojournalist in Viet Nam. See ForensicForaging.com. 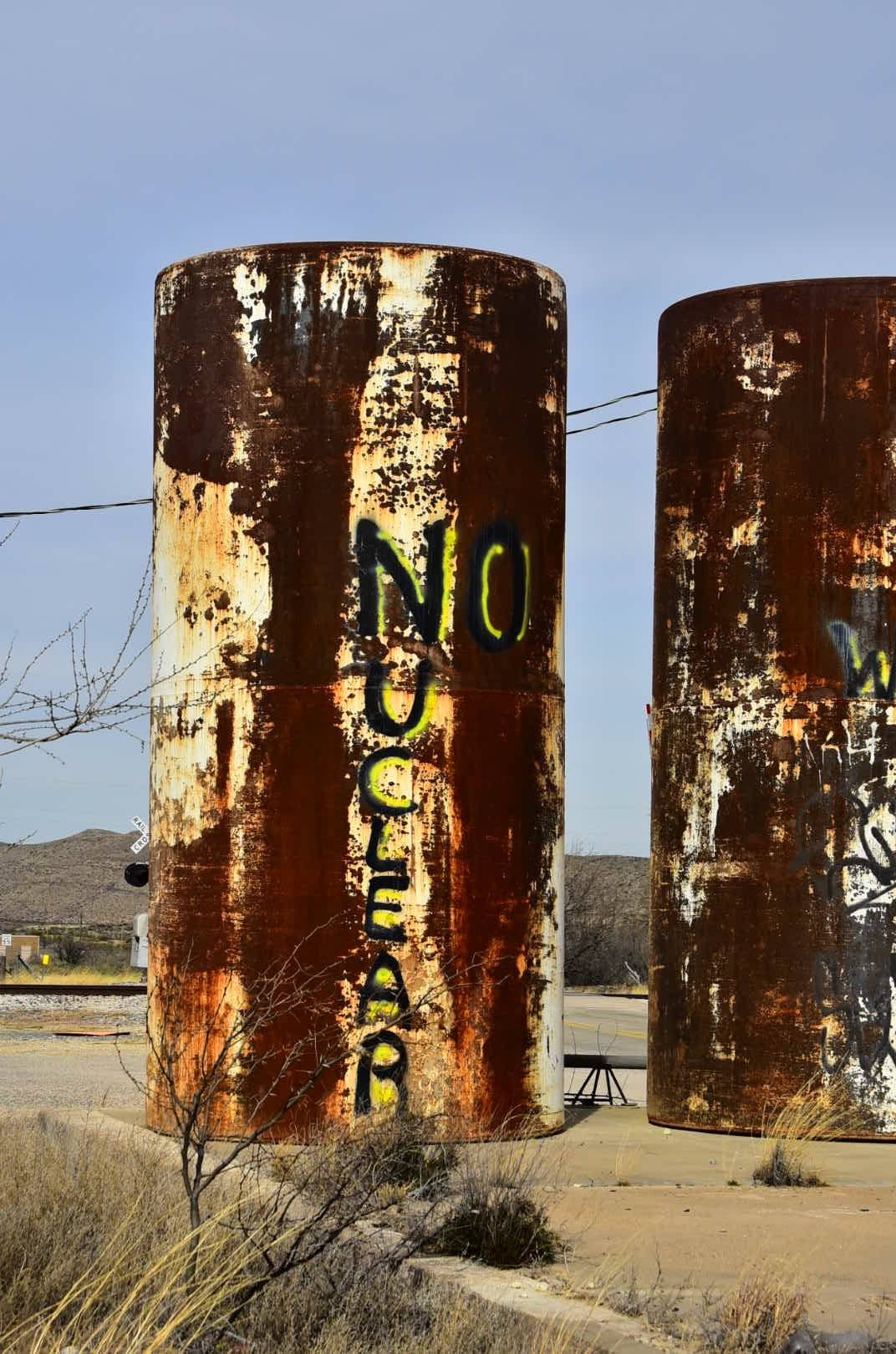 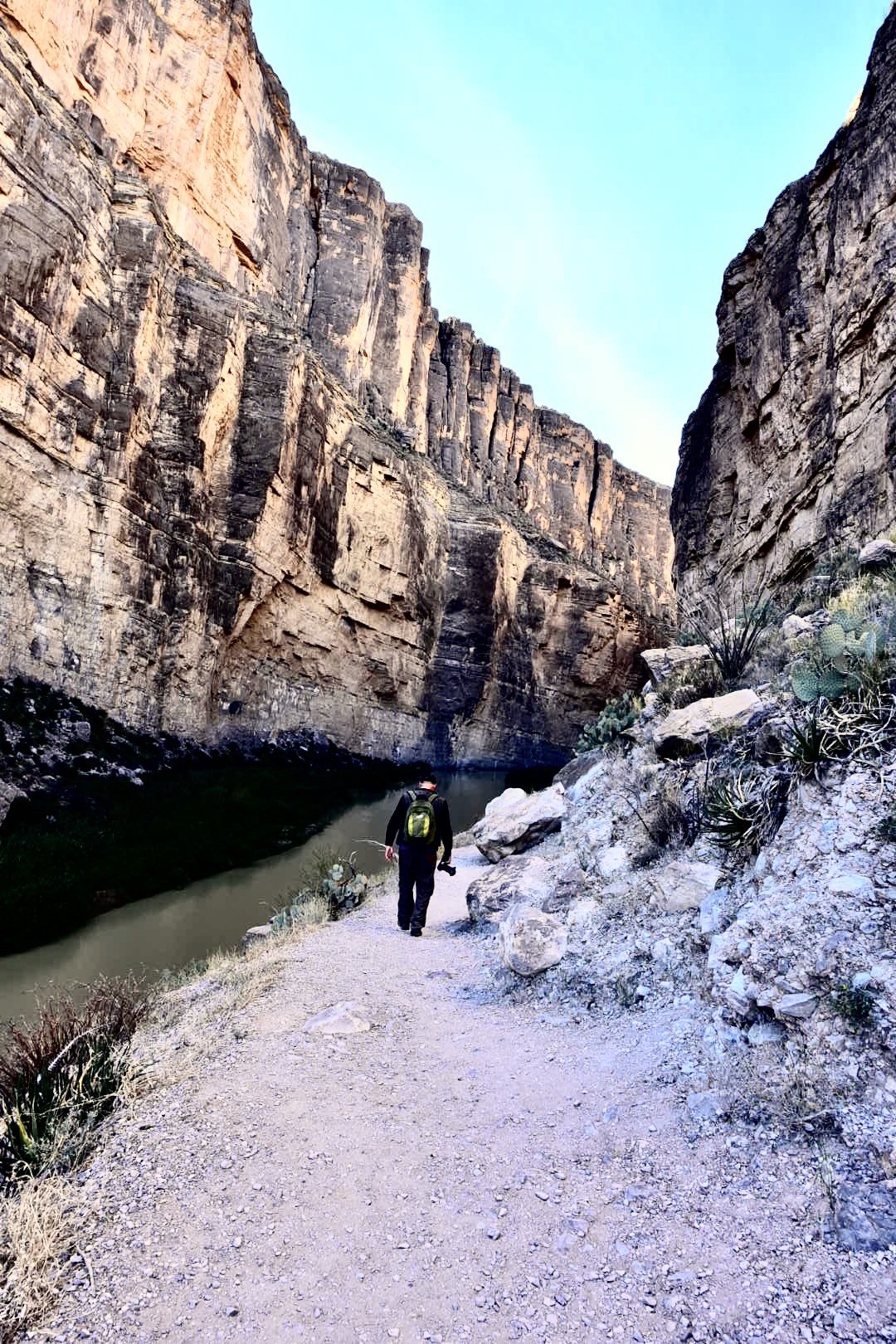 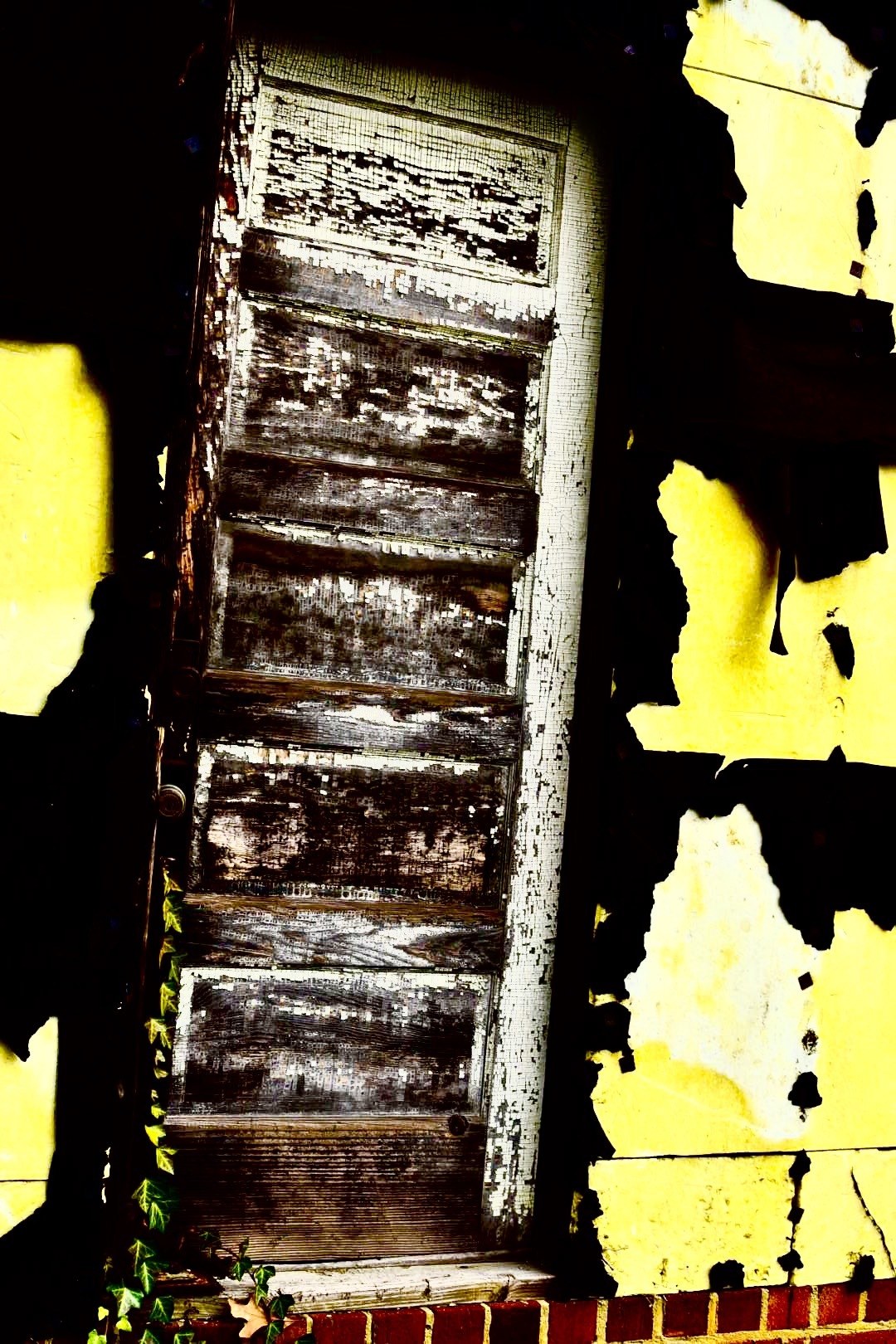 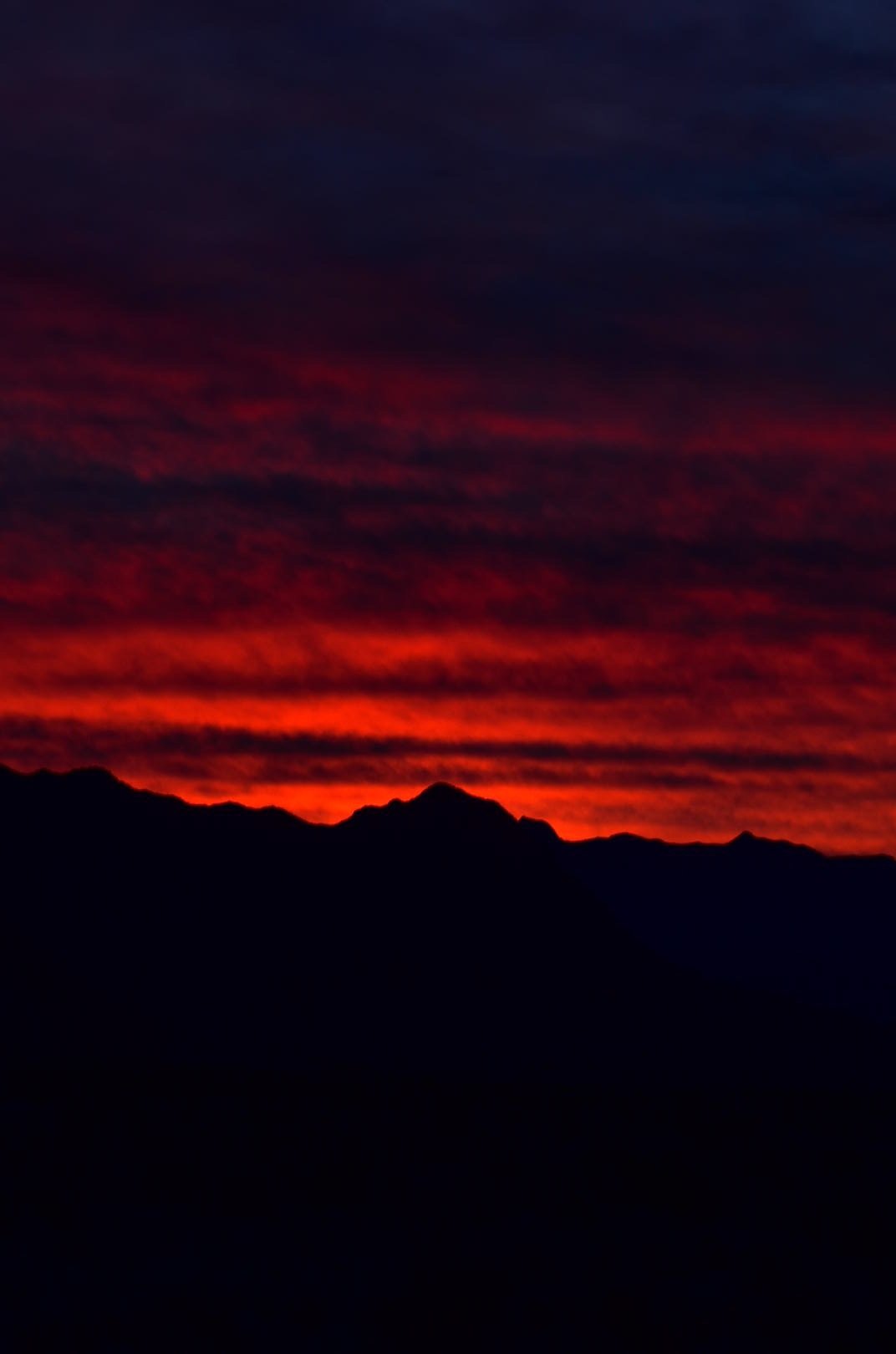 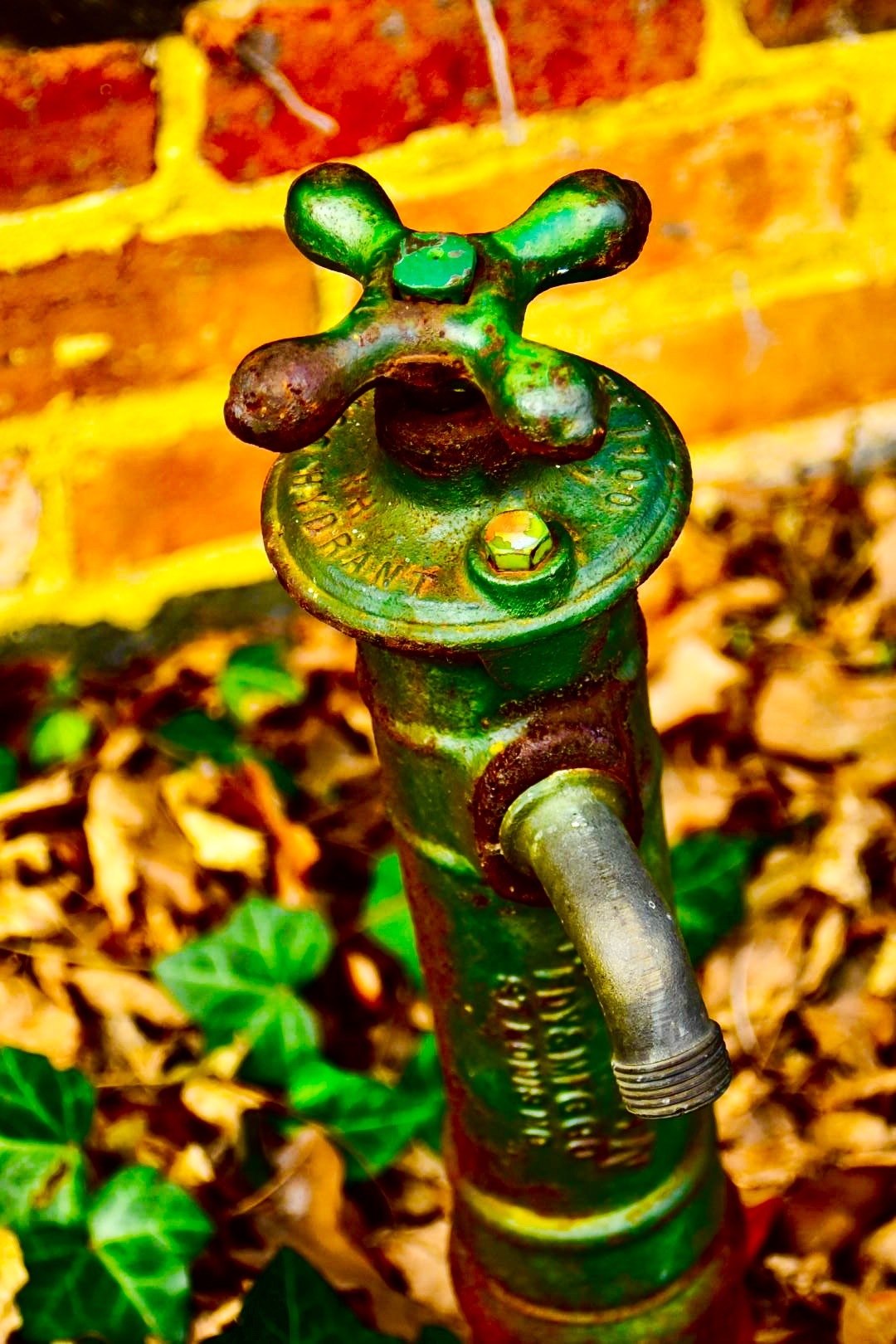 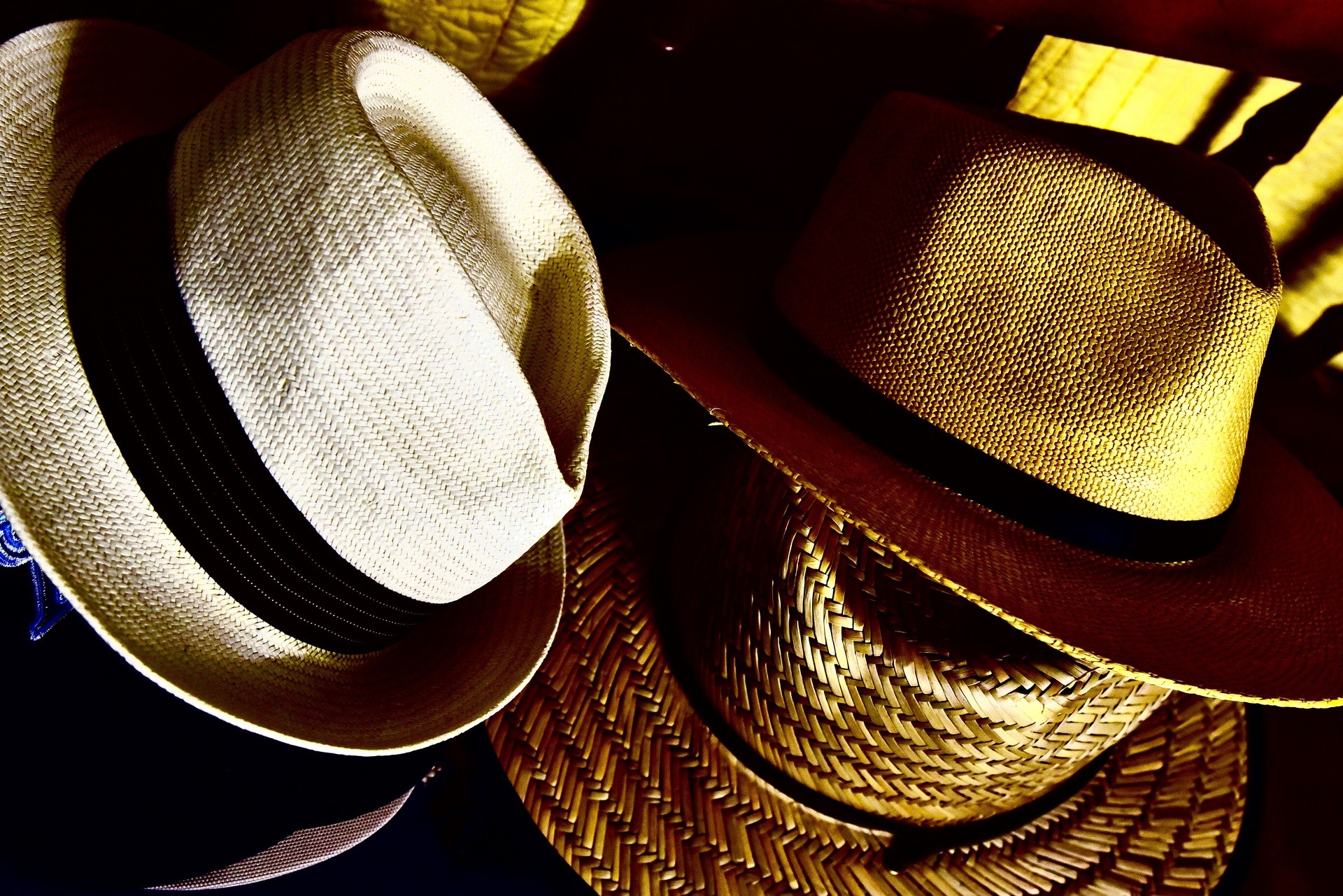 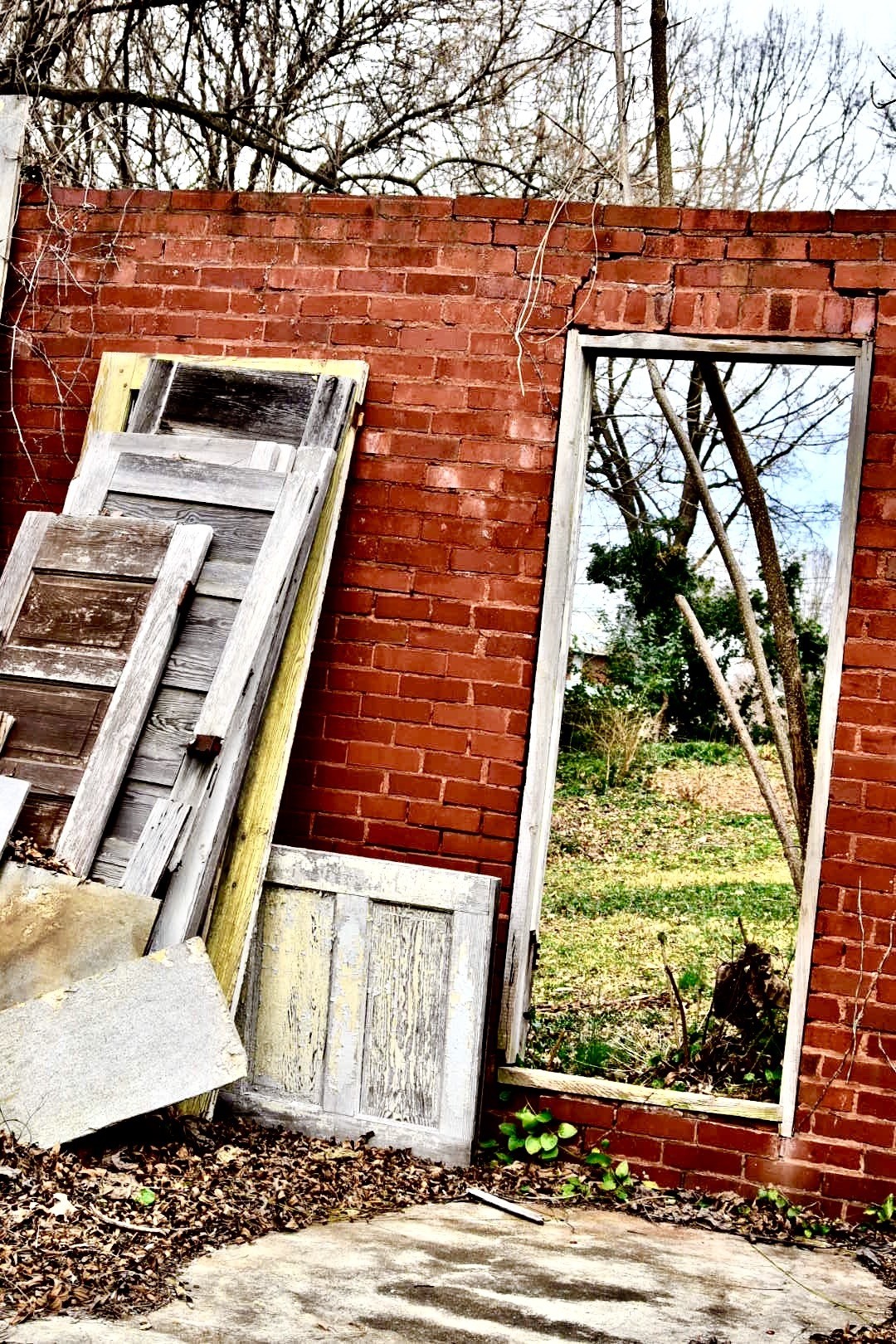 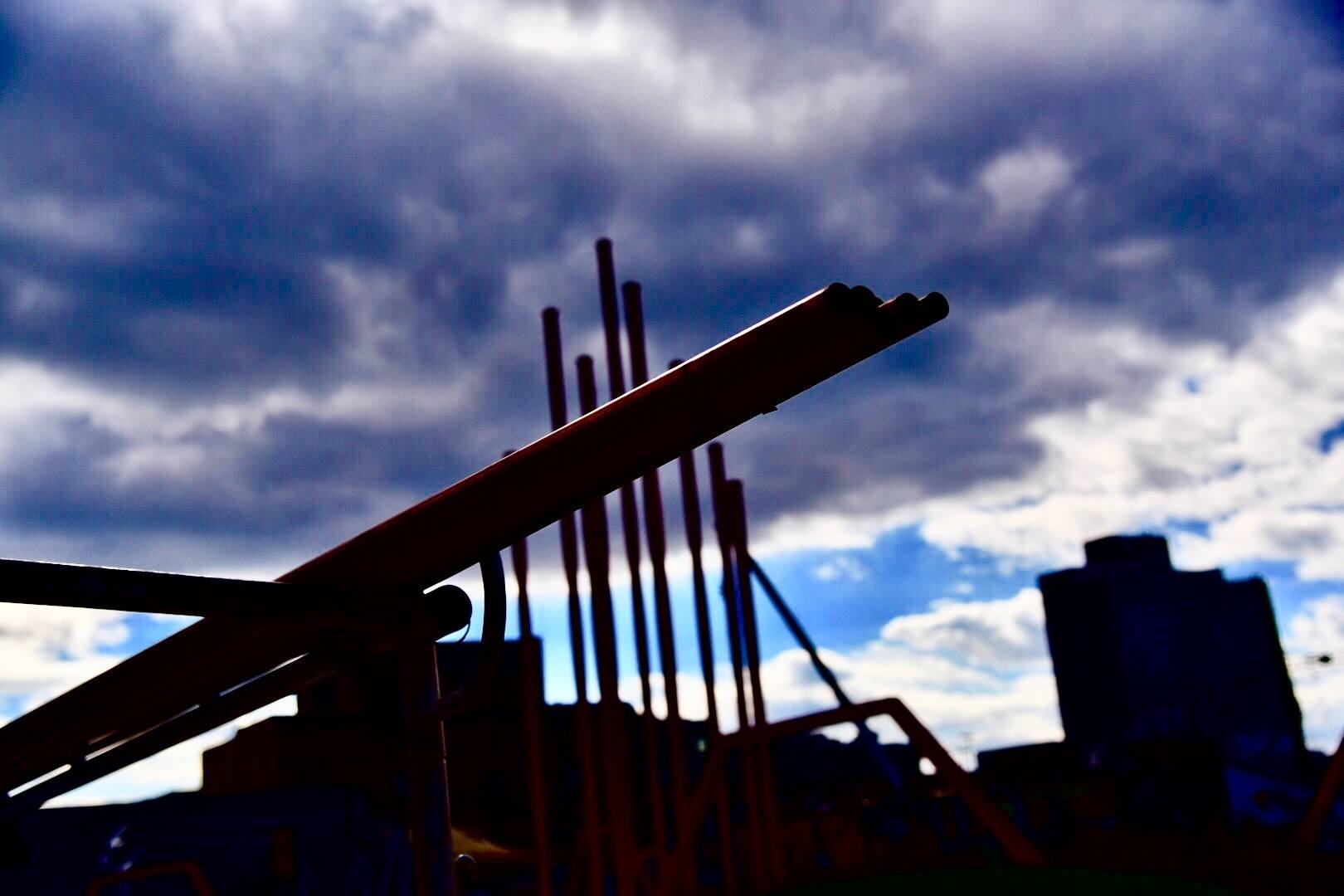 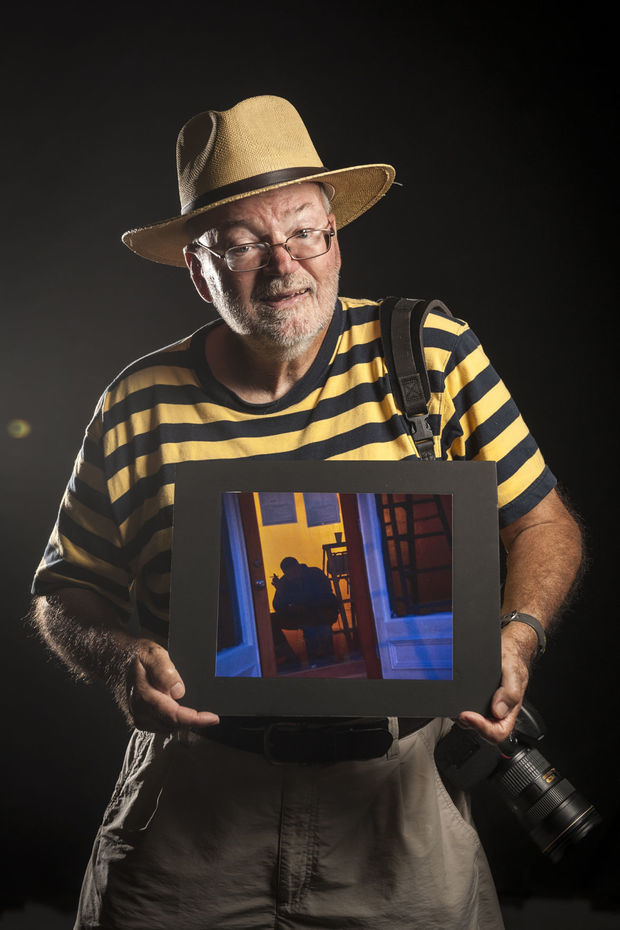