density of grief: density of letting
go: does a deflated beach ball
weigh more than one
with air

dress up: car crash glass
and nobody knows you

atmosphere: sometimes fog
can be a lasting condition

heart strings: just he- strings
we long to tangle in
there is no art in the kind
of love taught to us by
television sets and movie screens

patience: stare into a pot
of water, watch
as it begins to boil, the bubbles
that build on the bottom
eventually release

SOLitude: SOLedad
the sun is out in any
language

echoes: ghosts
of what we are
trying to say
good
bye

The long hall of the plane goes on endlessly. Above,
red letters direct traffic: EXIT SALIDA. Two arrows point
in opposite directions. This is how

we must go, you and I, always moving away
from each other. A week-long holiday
in a glass paperweight. We shared Simic’s poems,
then walked into a winding field filled with lilac
discussing Zen Buddhism and how to turn oneself
into a lamp without physically moving. The next morning

when we talked about memory being its own being and its ability
to remember what it wants, about quantum physics and how
once one molecule’s touched another molecule, they long to touch

no matter their distance, their different worlds always moving
away from each other, like this sign and its one red word
made from two, both existing at the same time, forever
arriving and departing, I thought The room is empty, and we
are still in it.

Baggage claim for the unhappily married who travel for work

At the carousel we come to claim
what we are: piece after overstuffed piece
of luggage, duffel bags with detached name
tags, broken wheels trying to please
while rolling down and along
fluorescent halls of people only meant
for passing, for a quick glance and then the throng
of heels hitting the moving walkway, bent
on getting from the gate to ground
transport with a bathroom break in between. We line
and watch people watch the belt go round—
we don’t blink as it pauses, we don’t worry about being on time.
Anyone can tell the ones just stopping in from those arriving home:
visitors move to the front of the claim while we just let our luggage roam. 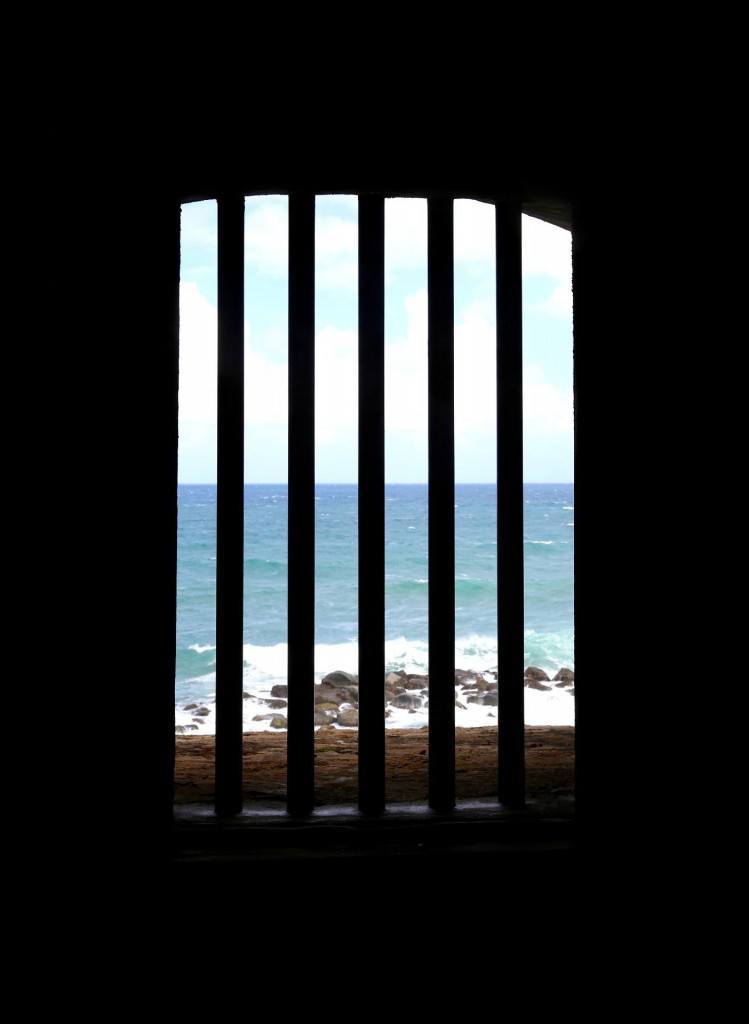