Living in the Southwest offers the opportunity to visit areas of the ancient Anasazi, Mogollon and Hohokam. Their history is veiled in archeological speculation as to why they left their respective areas when they did. That ongoing perplexing mystery reverberates timelessly across timelines. As for me, I’ll let the mystery be, and absorb what these ancient sites offer.

Walking through a succession of doorways at Chaco Canyon is walking with history. Each step establishes an affinity with another time. The Anasazi ancient sandstone ruins give off a magical aura, blending into the canyon walls as if a mirage. When up close, the masonry work is intricate and varied, cataloguing epochs of time. Pressing a hand upon the stone, a palpitating sensation is felt traveling back, then forward again. There is an unexplainable connection. The mystery of Chaco Canyon takes my breath away. And it doesn’t end there. Four-hundred miles to the south, buried deep in the belly of the Gila National Forest, are cliff dwellings built by the Mogollon in the 13th century. The T-shape opening in the photograph shows architectural influence of the the Anasazi, even though they resided hundreds of miles away.

To the east, the Jornada Mogollon lived differently, constructing pit houses in the Tularosa Valley, where a spectacular collection of petroglyphs were etched into basalt boulders, providing an extensive rock art gallery. There are abstract geometric designs, where I’ll let the mystery be, while others are vivid and straightforward, like the arrow-pieced bighorn sheep. A visceral connection grows as you move along, penetrating each piece of art, until a moment arrives when birds seem to fly off the chiseled rocks, while human figures talk from ancient times.

Petroglyph galleries are scattered throughout the Southwest. Near Albuquerque, the Petroglyph National Monument comes face to face with the present, sitting as an oasis, separated from encroaching sprawl and development. Meanwhile, in Arizona, nestled within an ocean of saguaro cactus is an island hill, where Hohokam artists chiseled their art for present day consumption.

Of course, modern man cannot resist the need to compete, and show their own artistic prowess. Their scratches are forgettable, and don’t connect with the 12th century indigenous artist, whose art stands still with time.

I know that my own neophyte learning will be unending, and frequently has me remembering when the seed of curiosity was planted. I’m was driving on a rugged dirt road leading to Cochise’s Stronghold in the Dragoon Mountains of Arizona. Named after the Chiricahua Apache Chief, Cochise, who resided here. When he died, he was secretly buried here. The exact location has never been located, and his spirit still resides here. I felt it; felt something I couldn’t explain, and I’ll let the mystery be, as the history of here, now and forever swirled around me. 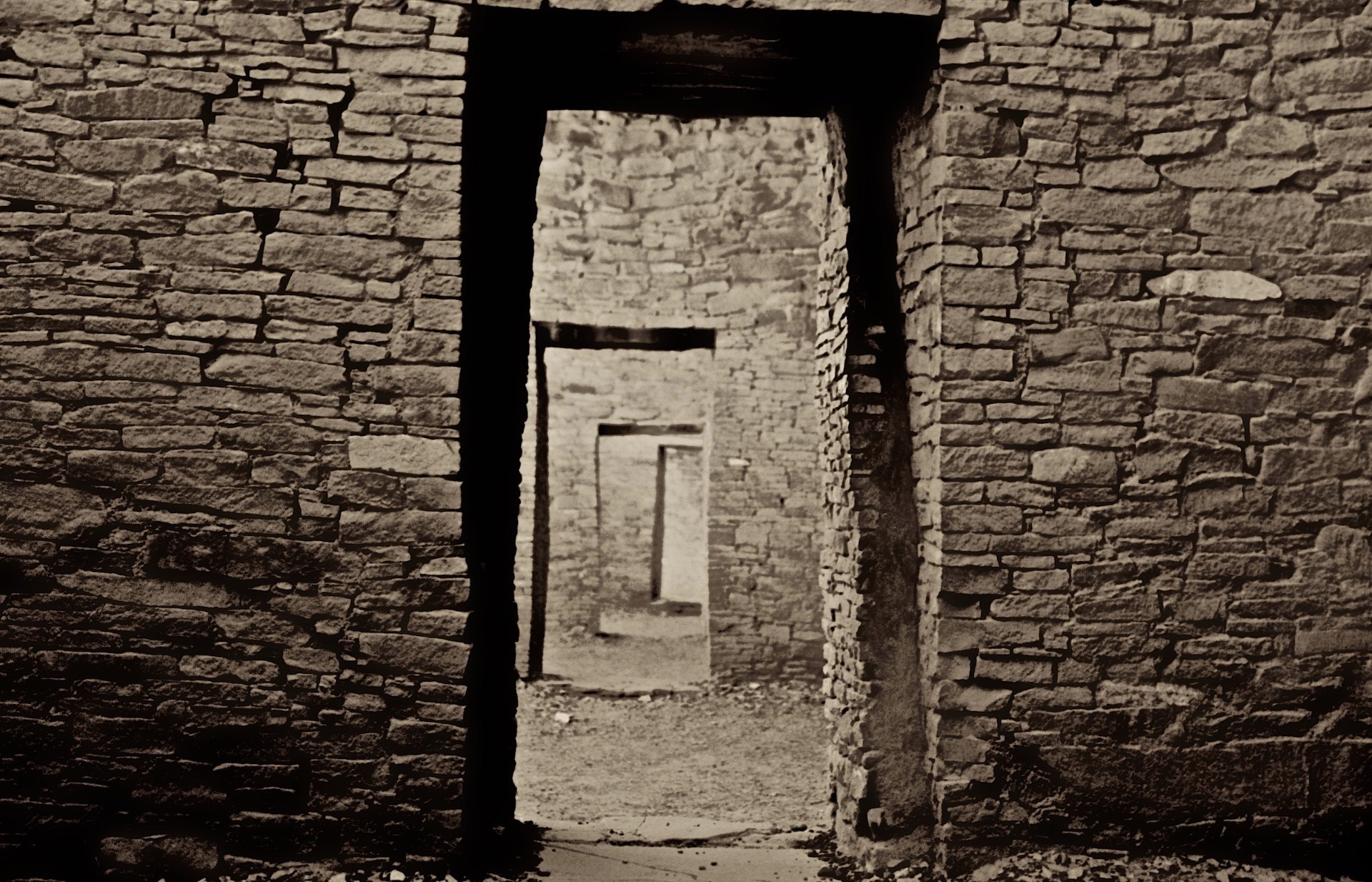 Doorways to the Past 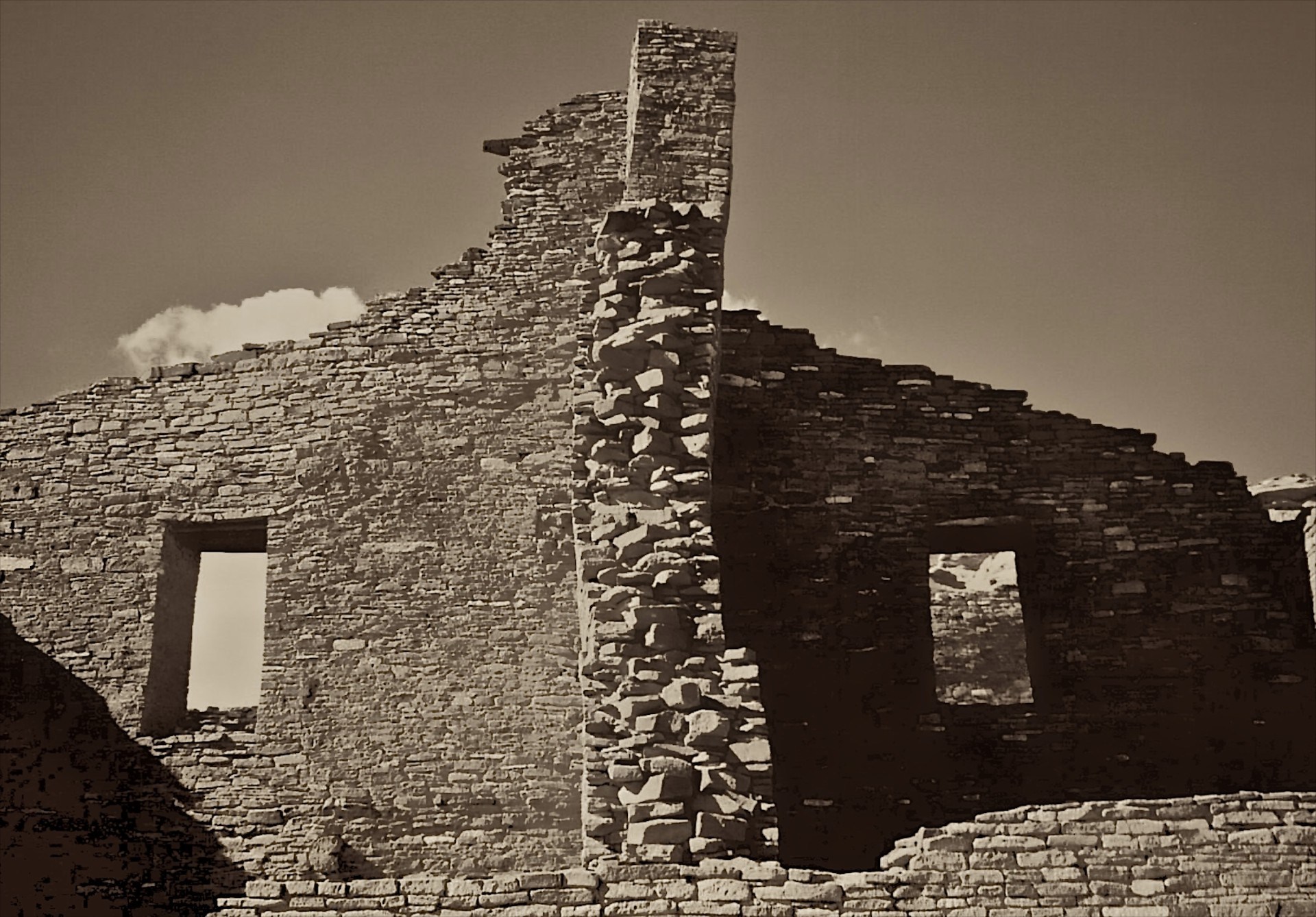 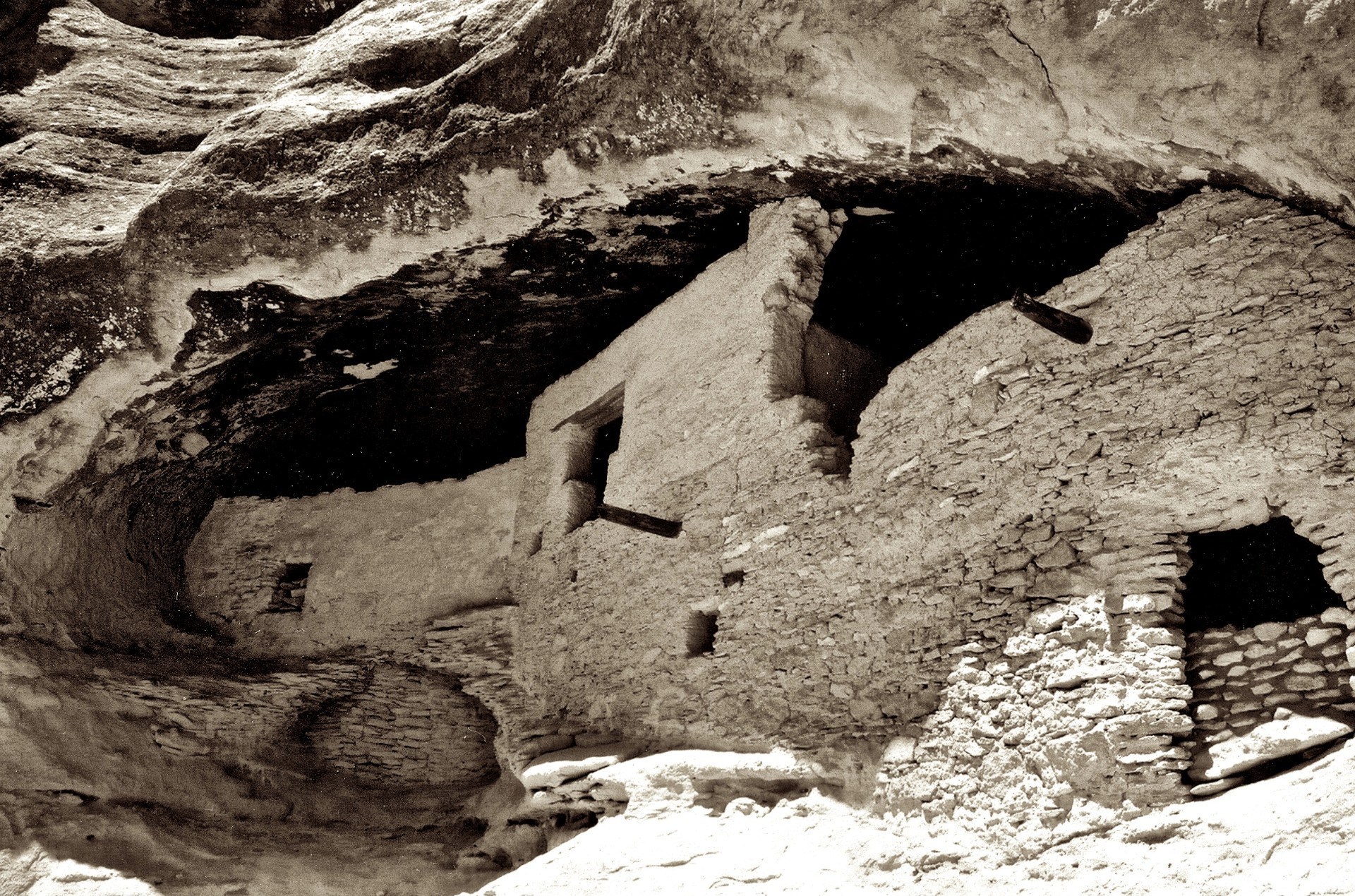 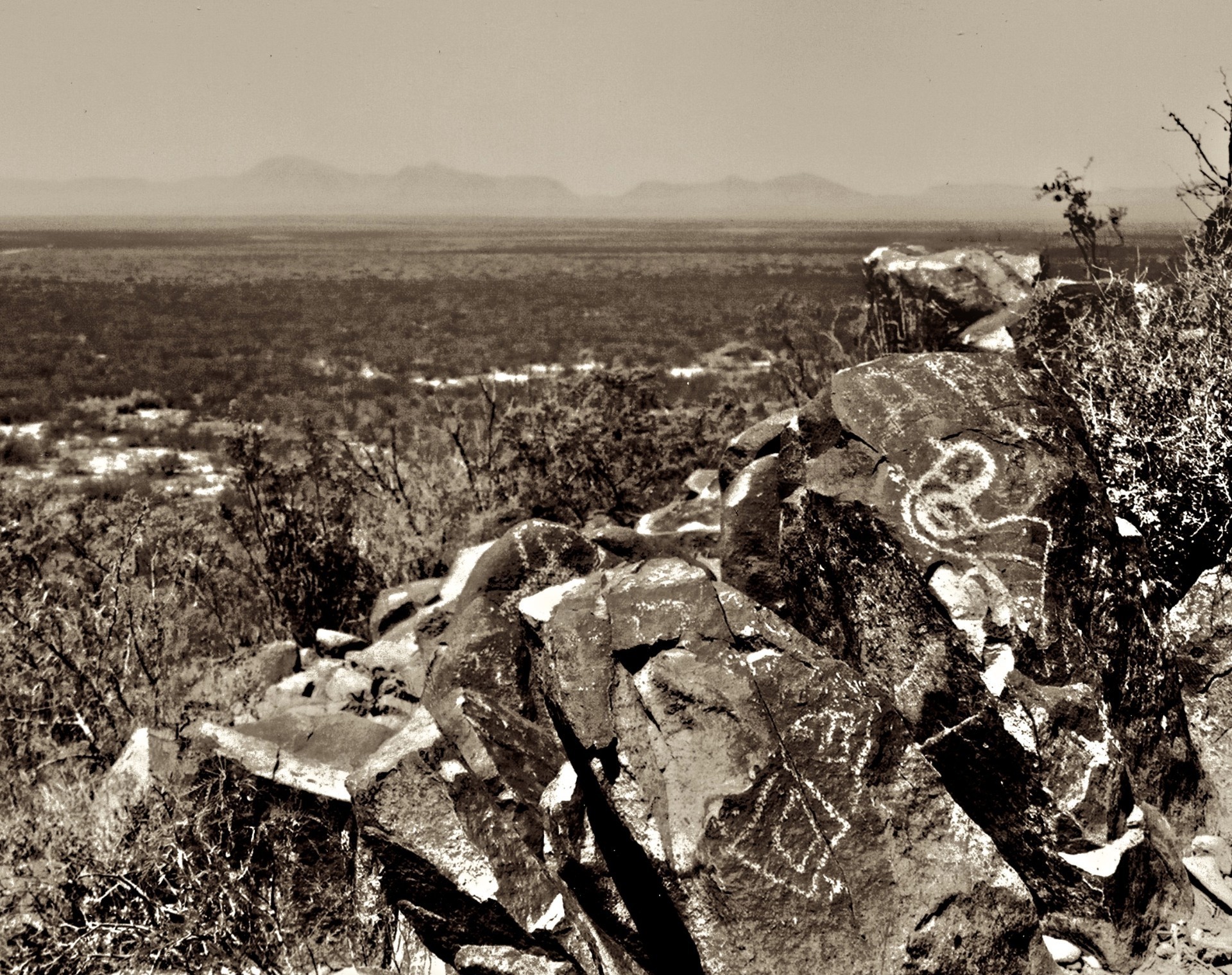 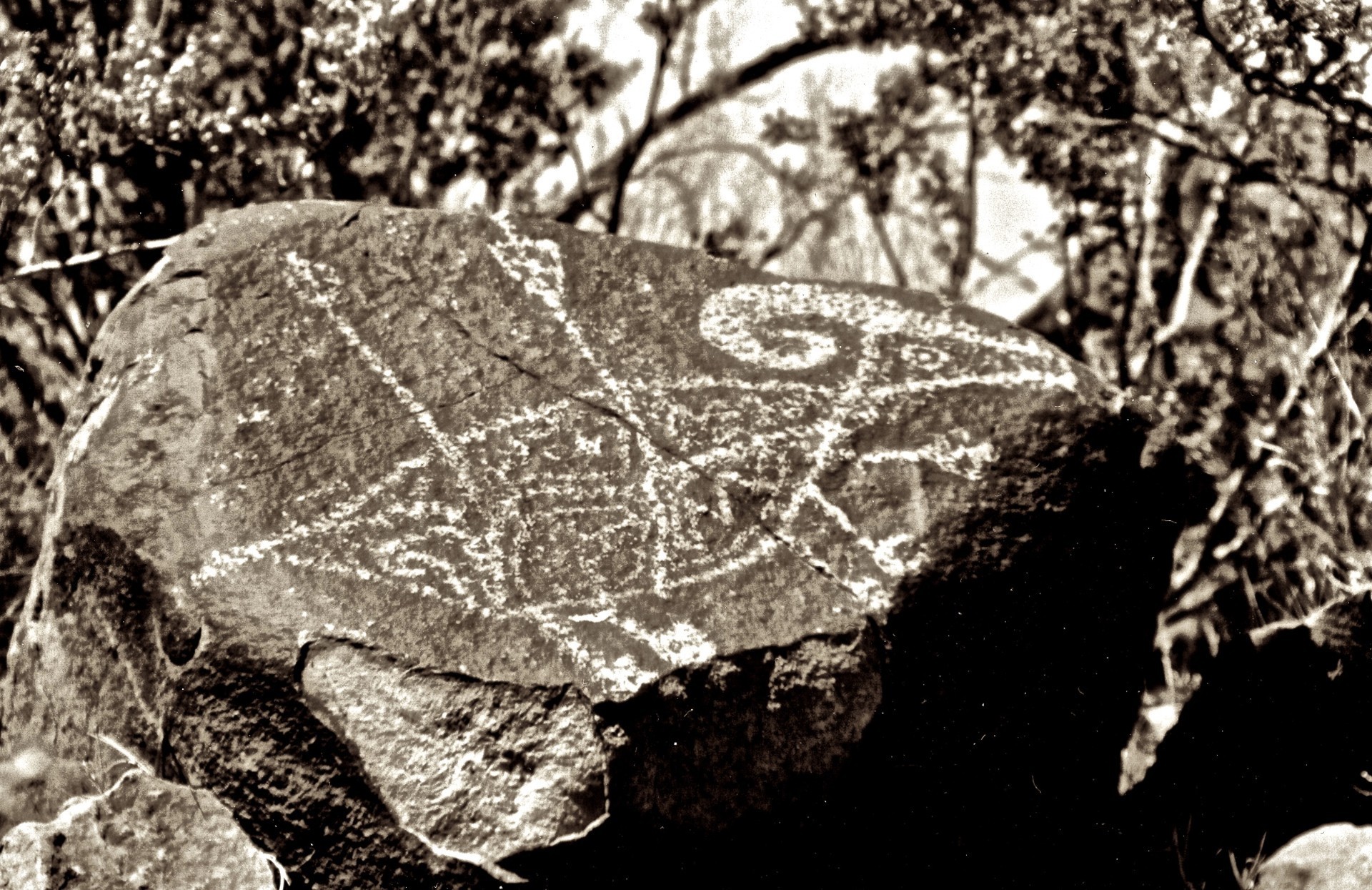 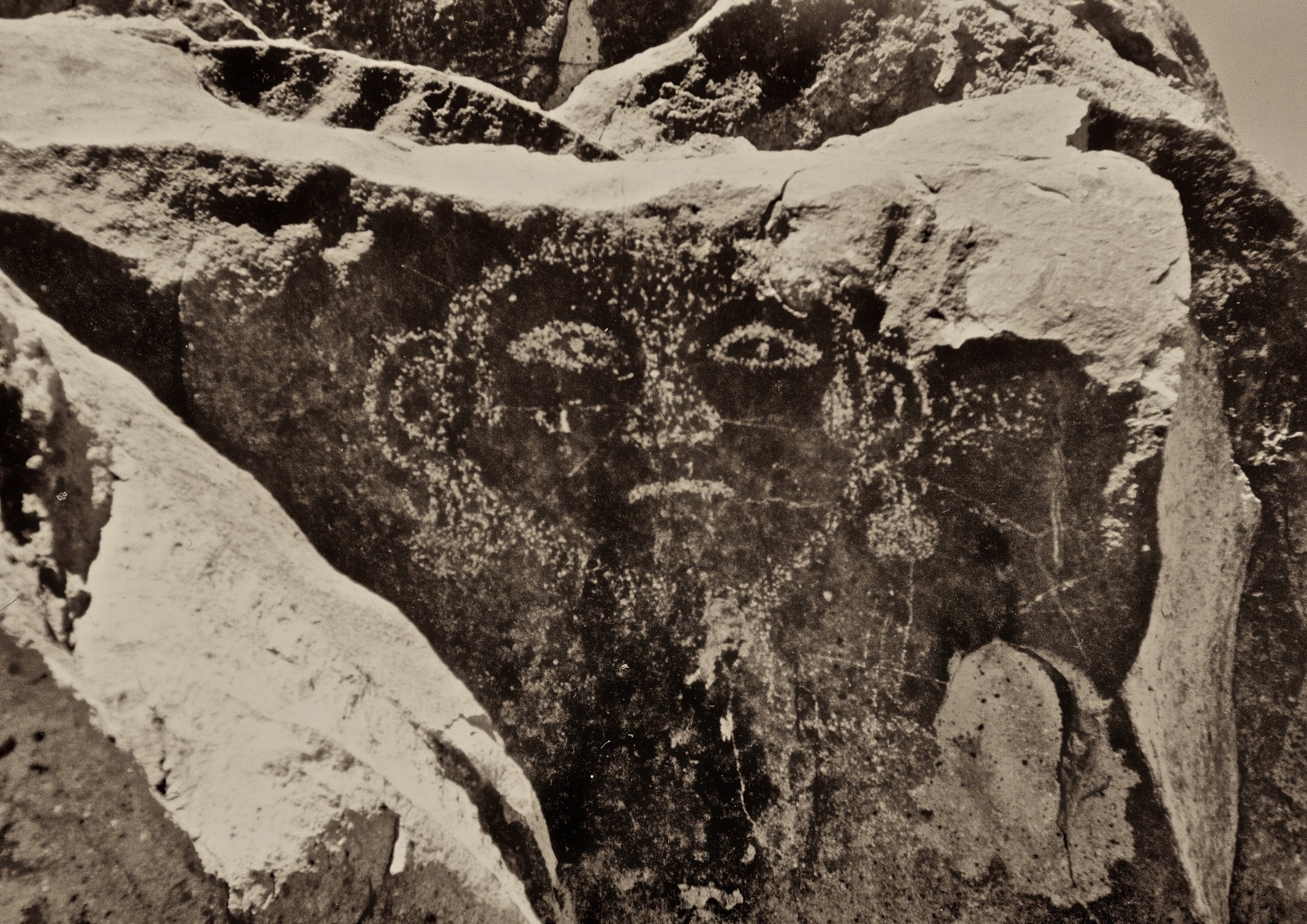 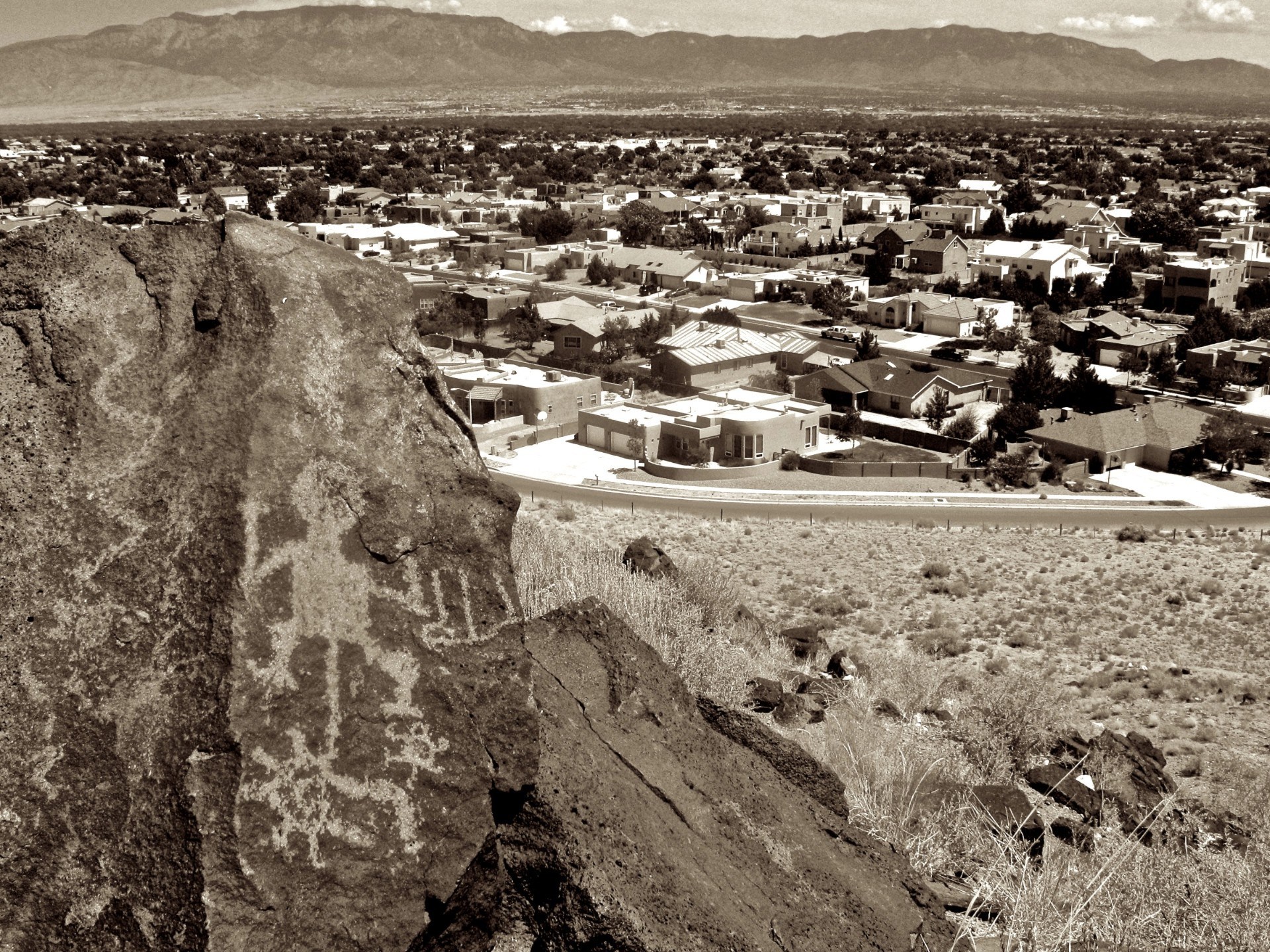 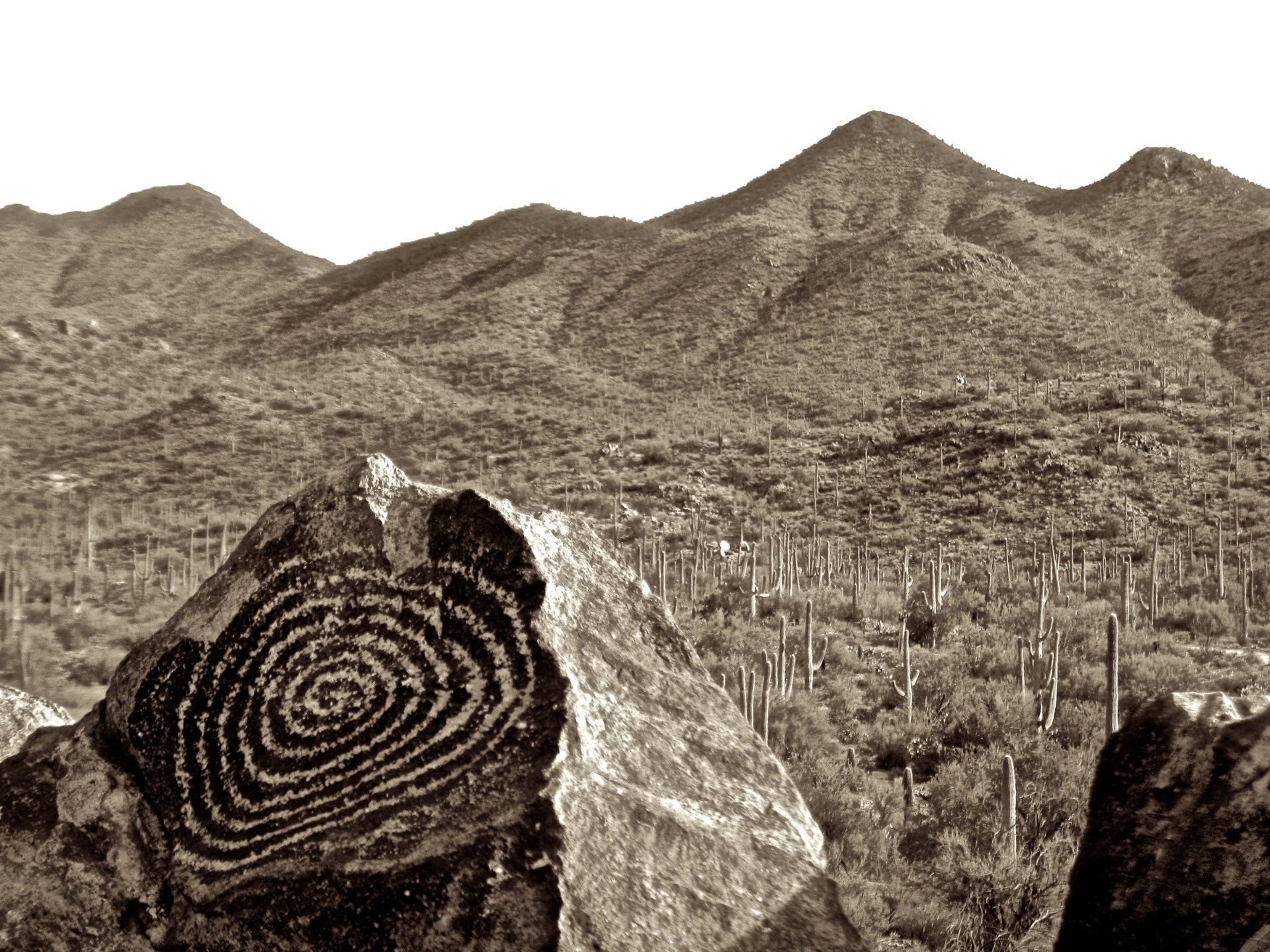 Island In The Desert 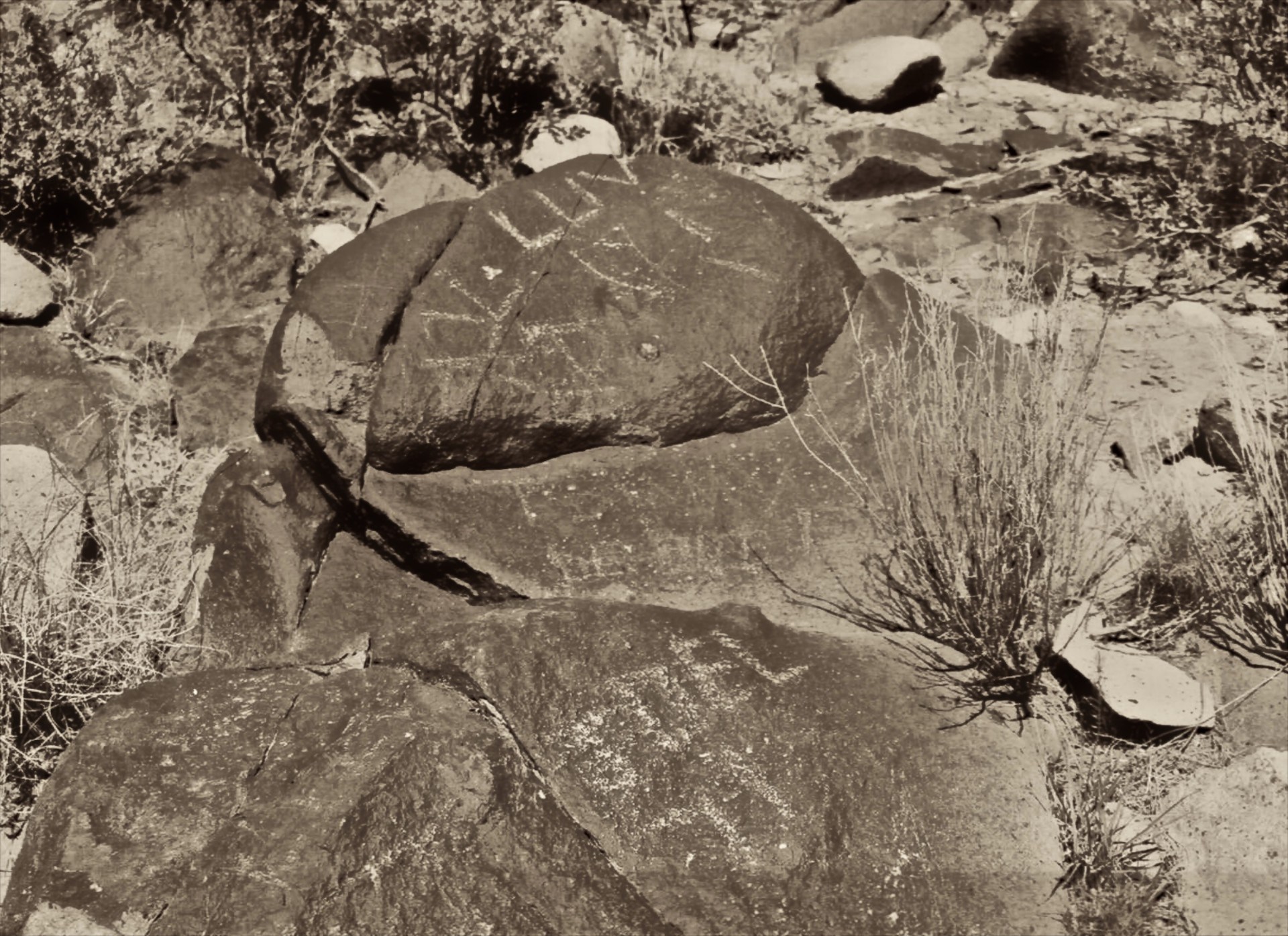 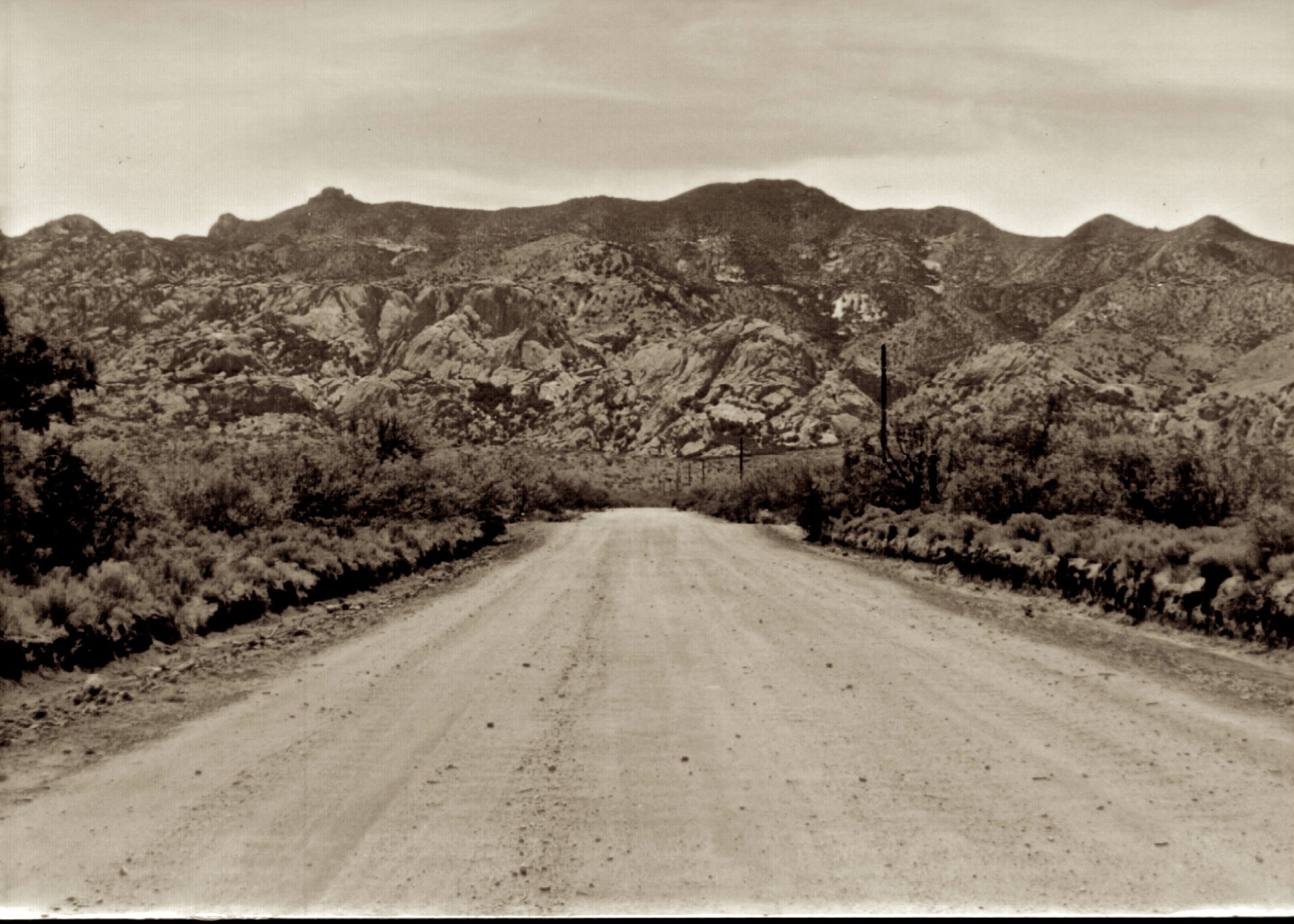