“I’m fascinated by what is timeless about human nature (joy, anticipation, apprehension, expectation, disappointment, struggle) against the backdrop of the ephemeral, ever-changing world around us. Trained as a writer and an educator, I enjoy photography that hints at story. I like the challenge of either finding or composing images that invite the viewer into a narrative that sheds light both on what is present within the composition and what is held within the viewer. In the past year, I’ve become fascinated by still-life photography and the ability of assemblages to express characters, themes, and symbolism. I often combine vintage imagery of the ’40s-’60s with words (either on literal cards within the shot or post-processing excerpts from my own poems and prose in Photoshop). What I love about photography is similar to what I love about writing: it is an art form where one is perpetually learning, growing, and reflecting.” 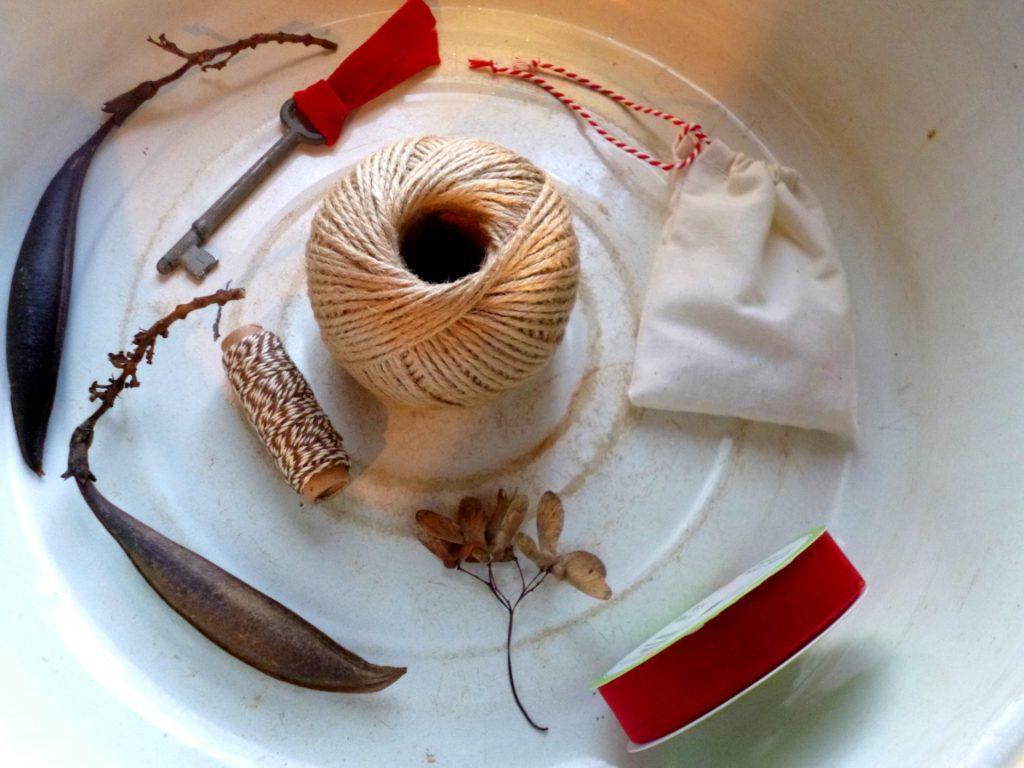 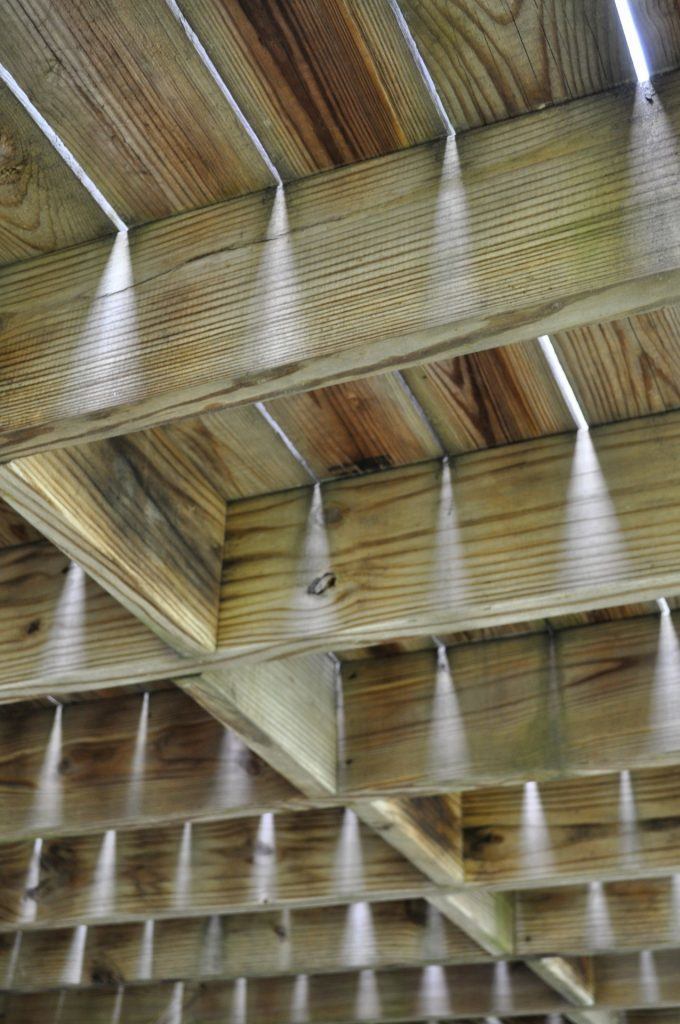 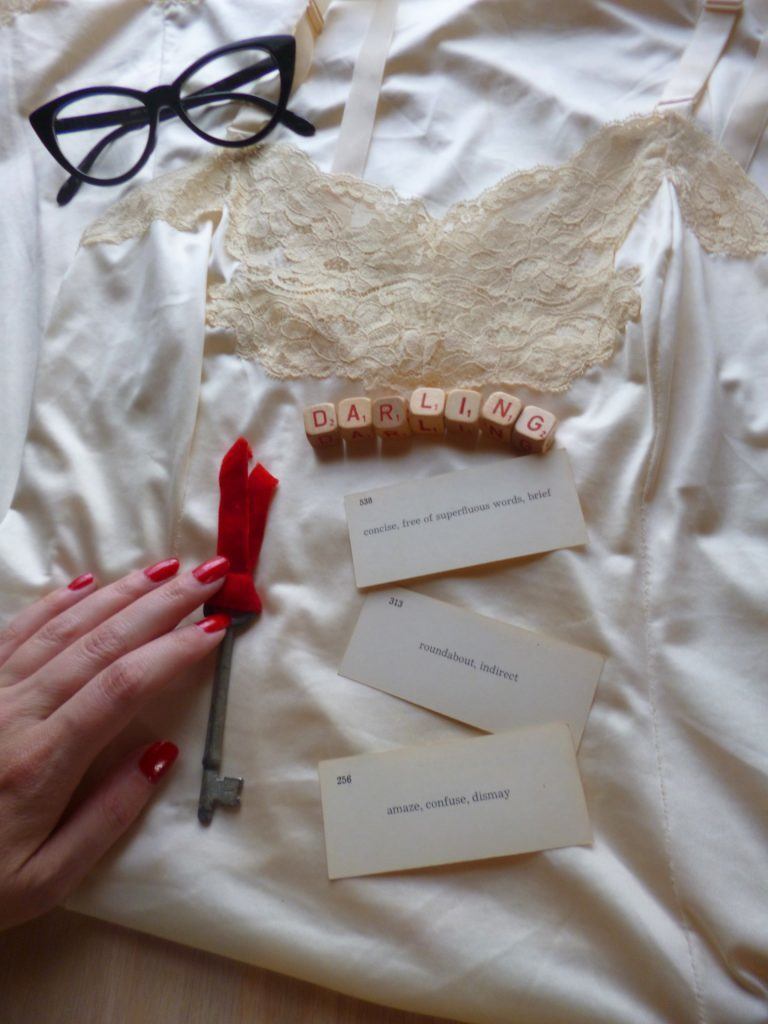 I had the radio on 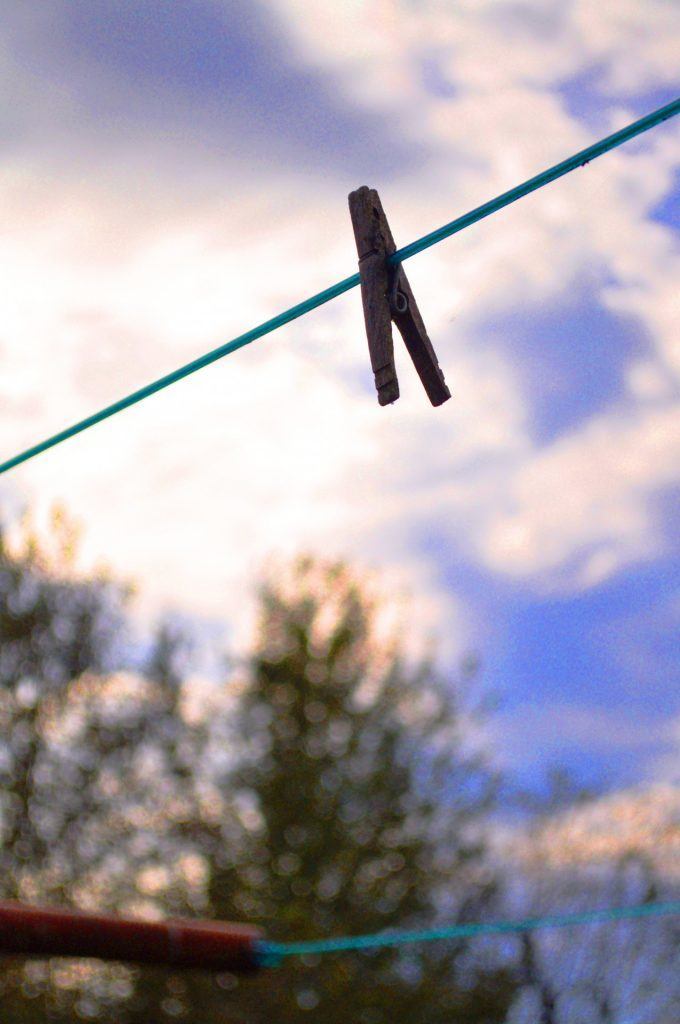 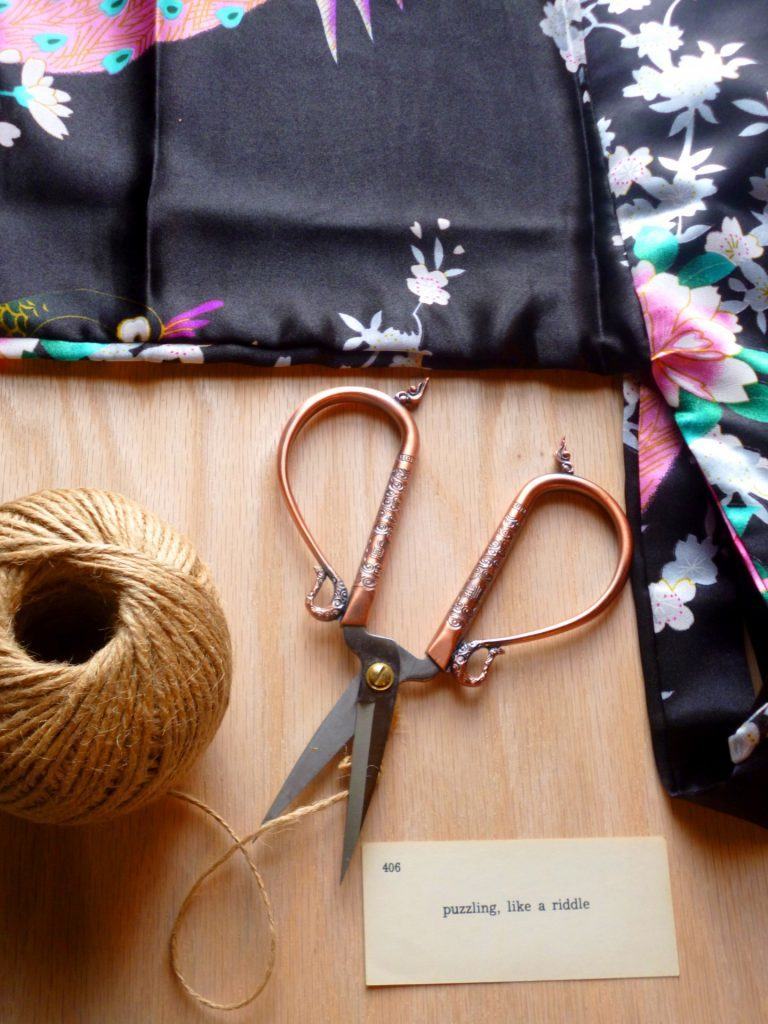 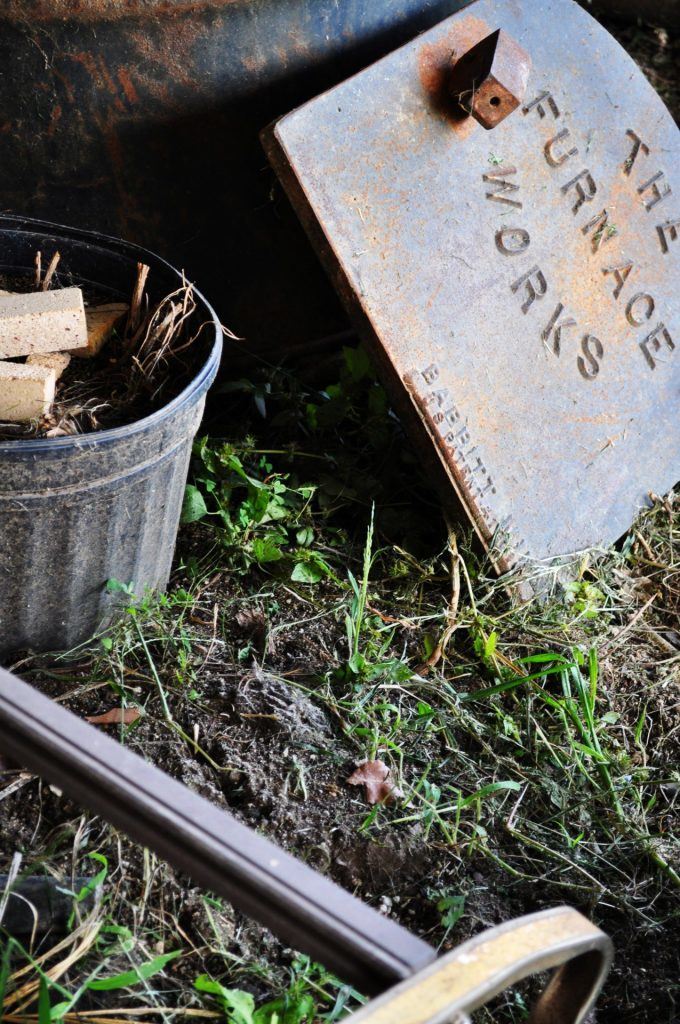 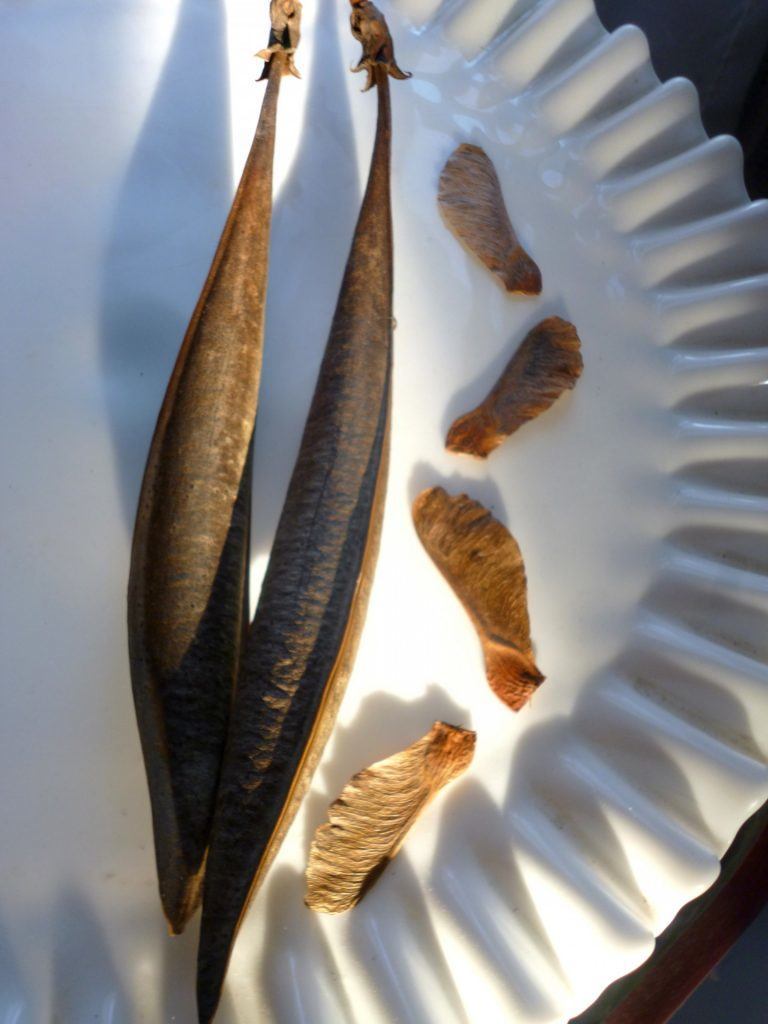 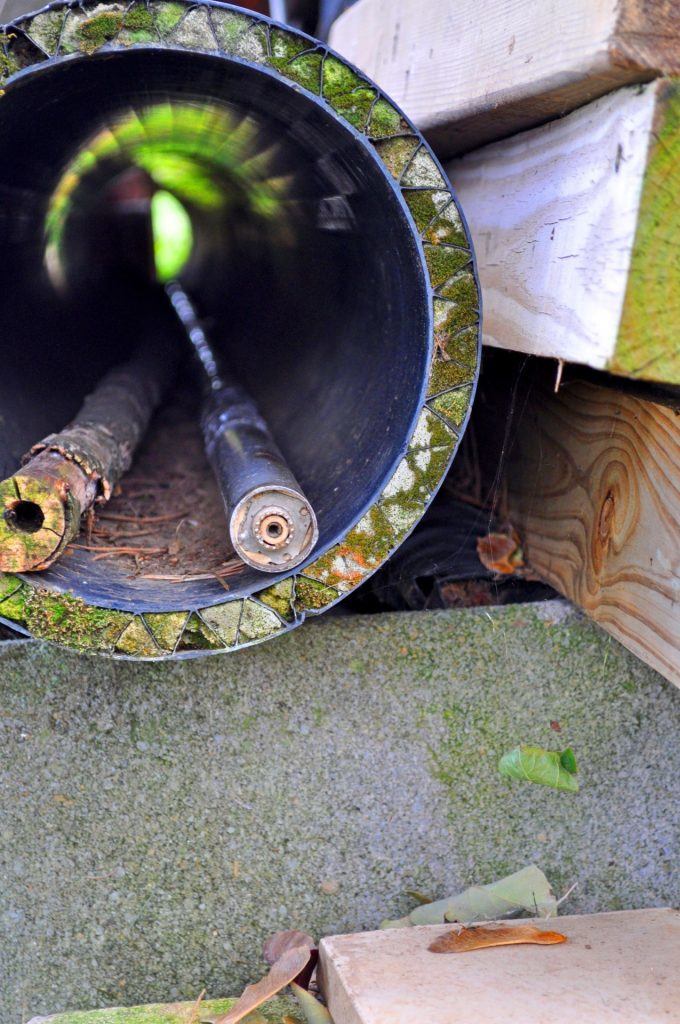 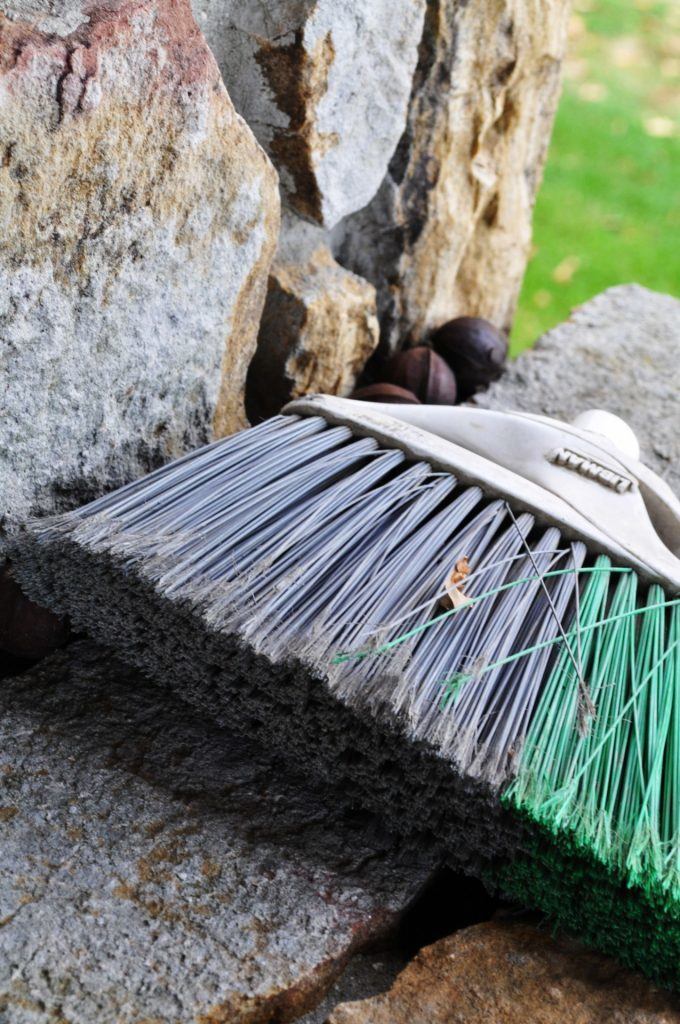