We arrive in spring, in Gunumeleng, on the
verge of the Big Wet where winds blow
northwesterly and the rain does not end. At
dusk the 4 wheel drive jostles us into Kakadu
National Park two hundred kilometers east of
Darwin. Billowy white clouds pop over
sandstone plateaus above the escarpment
where Barrk—the Rock Wallabies reside.
Monsoonal rainforests,       gorges      with
Aboriginal names—Maguk and Barramundi,
freshwater wetlands where birdlife is ruled
by Marawuti, the Sea Eagle, eucalyptus
woodlands, Mangarre mangrove forests, and
the East Alligator River. We hike past stories
painted on rock walls—long necked turtles,
frogs, men with guns. Thunder serenades us. 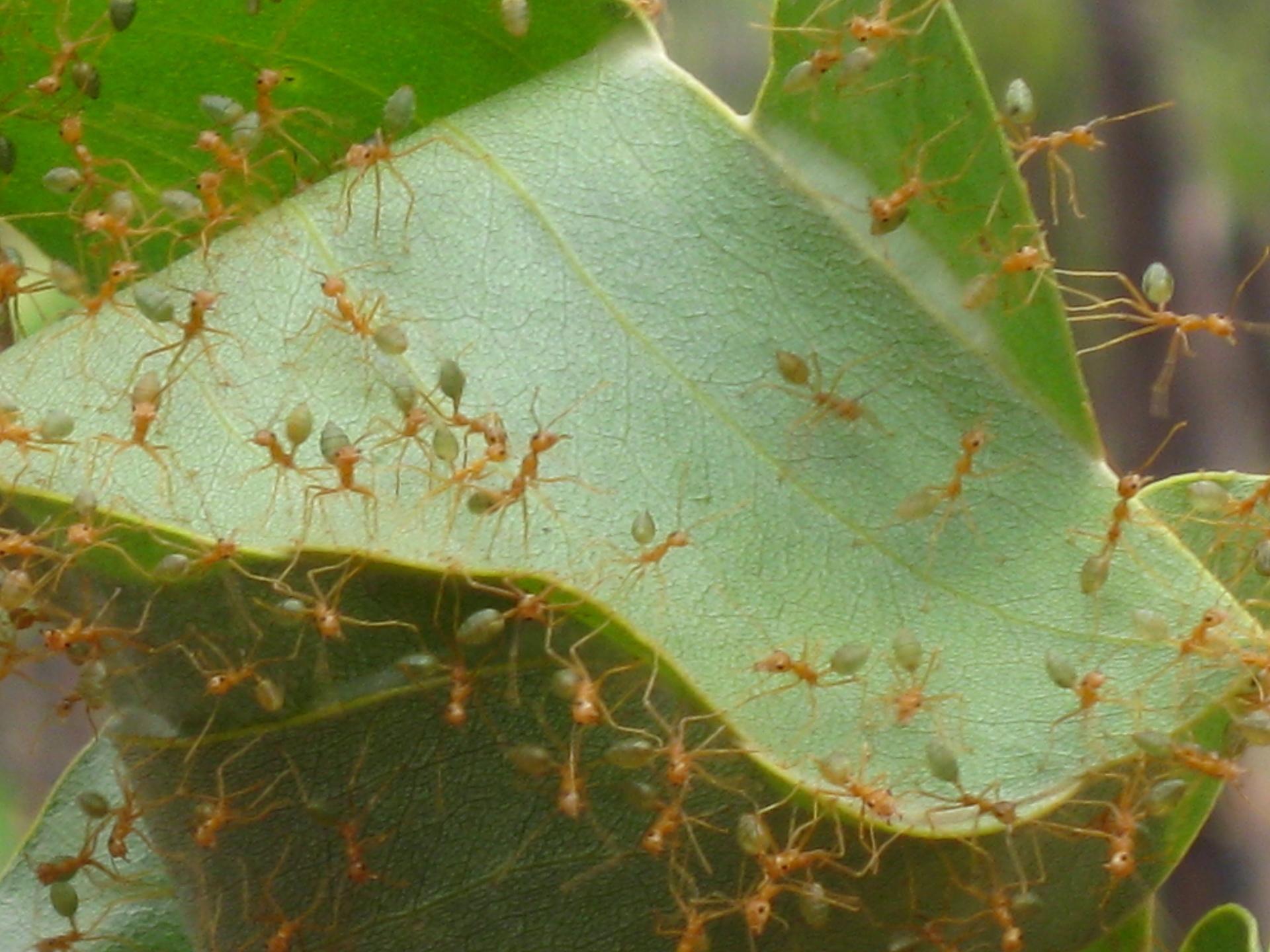 We had a lion that was living in somebody’s basement outside of Branson, Missouri.
~Tippi Hedren

Wiki NOTE: Branson has long been a popular destination for vacationers from Missouri and neighboring areas. The collection of entertainment theaters along 76 Country Boulevard (and to a lesser extent along Shepherd of the Hills Expressway) including Dolly Parton’s Dixie Stampede, has increased Branson’s popularity as a tourist destination. Branson now draws visitors from all regions of the country, mostly by car or bus.

riders jounce on downed tailgates
sunburnt, hatless, raising listless Bud salutes to passersby
singing off-key on their way to buy more beer or bait or both