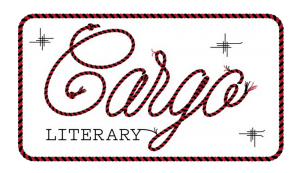 Cargo is an online literary magazine established in 2015 that focuses on narrative and growth through travel and exploration. We publish creative nonfiction, memoir, personal essay, poetry, book reviews, and visual art including photography —submissions that evoke a strong sense of character, setting, movement, and the internal journey.

We believe in the power to dream. But dreamers often look behind, from whence they’ve come, and Cargo asks us to slow down and consider our past for a moment. Consider that it is waiting for us.

Cargo Literary explores the things that we carry: the images, the stories, and the scenes that make us who we are today. Traveling invites us to shift our perspectives and asks us to draw upon the unfamiliar. Traveling seeks intention, requires communication. 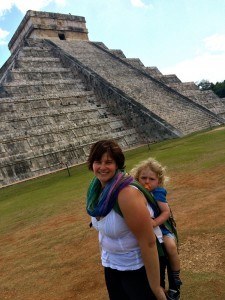 Founding Editor and Editor-in-Chief Mo Duffy Cobb has been a writer and contributor to travel blogs for ten years. She has a Masters in Fine Arts from Vermont College of Fine Arts in creative nonfiction and has nurtured a relentless passion for travel and adventure since she was a young person. Her work has appeared in Understorey, Damselfly Press, Empty Mirror, Literary Mama and The Rumpus. Her own travel memoir, Unpacked, was published in March 2017 from Pottersfield Press. Her blog can be found at FurtherMo.com and she is on Twitter @MoDuffyCobb. She lives in exotic Prince Edward Island, Canada, and yes, she grows her own potatoes. 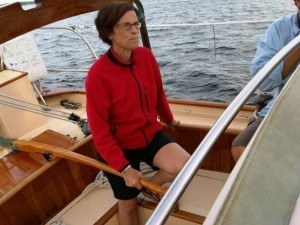 Contributing Nonfiction Editor Kathy Large spent the winter of 2016 living in Rome, Italy to explore the pleasures and challenges of discovering a new country and a new language.  Two years ago, she retired after working in public broadcasting in Canada over a span of more than 35 years.  She has lived in all three Maritime provinces – Prince Edward Island, Nova Scotia and New Brunswick, performing a variety of roles in radio, television and digital journalism at the Canadian Broadcasting Corporation (CBC). She was a reporter in Prince Edward Island for the supper hour news program and also filed stories to regional and national programs about Prince Edward Island politics.  Her most cherished job was a five year period when she was the producer of a regional radio documentary program where she produced work by CBC journalists, freelancers and created her own audio documentaries.  Her last position before retirement was program manager for CBC Radio in Nova Scotia.  When not in Rome, she will be living close to nature in North Granville, Prince Edward Island. 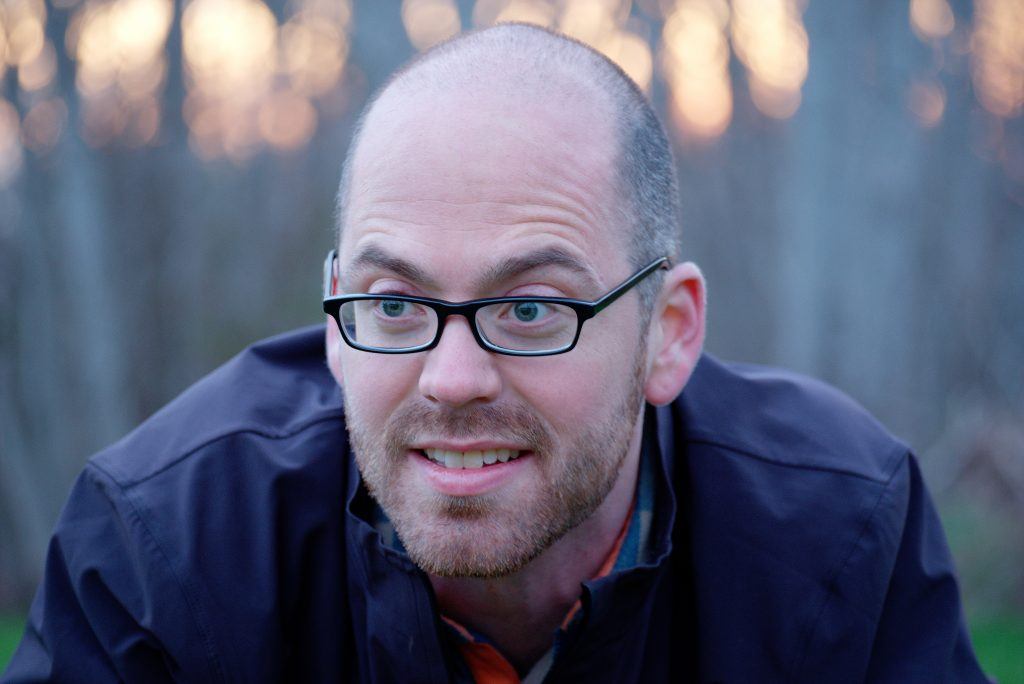 Contributing Poetry Editor Angus MacCaull also edits fiction for The Antigonish Review. His own writing has appeared recently in Prelude, filling Station and Eunoia Reivew. He loves to travel and has had the privilege of spending time in many places around the world, from Toronto to Tokyo and Yaoundé to New York. He lives in Nova Scotia with activist Annie Chau and their son Spencer. 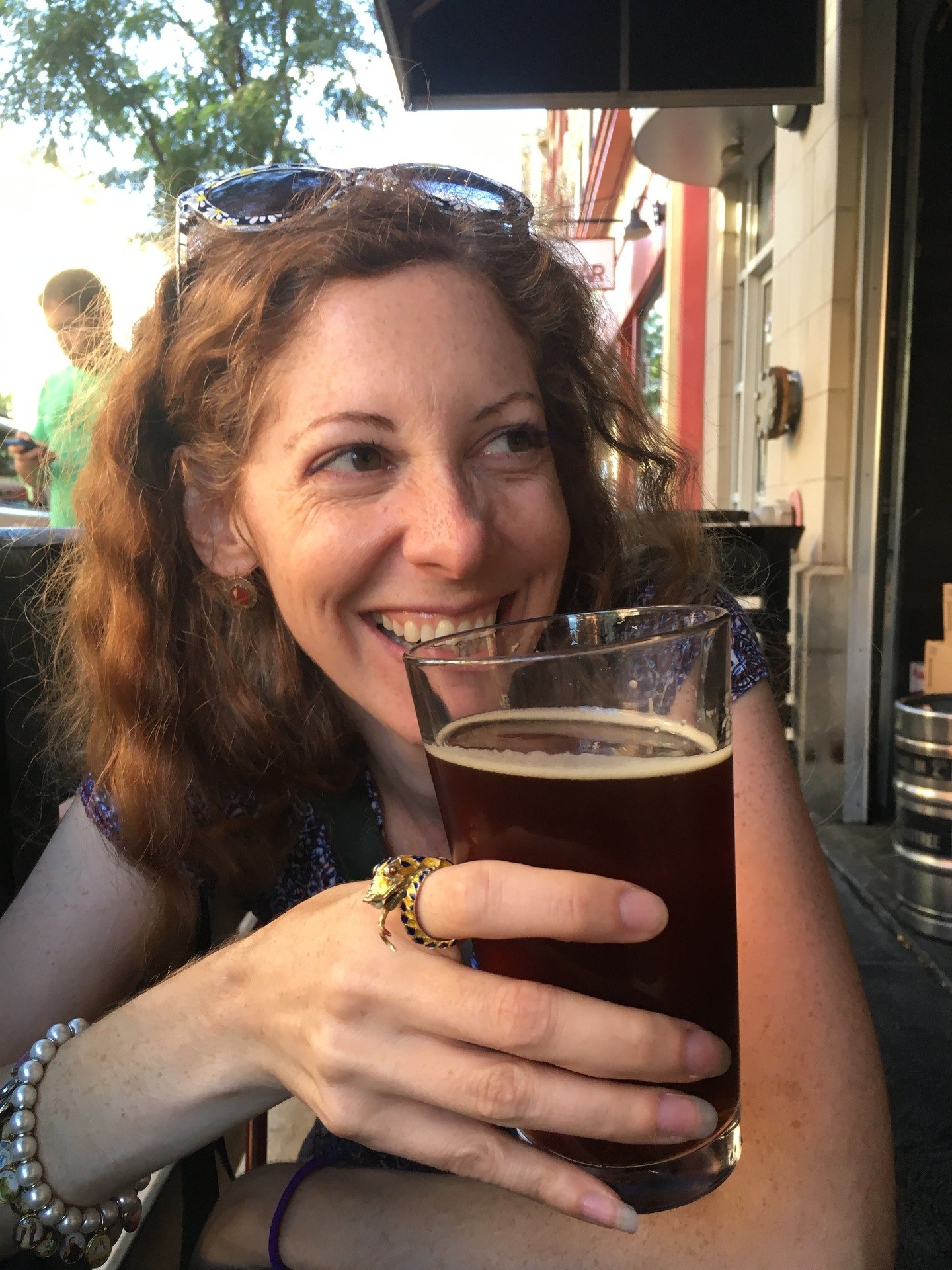 Contributing Nonfiction Editor Laura Michele Diener is an associate professor of medieval history and women’s studies at Marshall University in Huntington, West Virginia. She received her PhD in history from The Ohio State University and has studied at Vassar College, Newnham College, Cambridge, and most recently, Vermont College of Fine Arts. Her creative writing has appeared in The Catholic Worker, Lake Effect, Appalachian Heritage,and Cargo Literary Magazine, and she is a regular contributor to Yes! Magazine and Numéro Cinq . 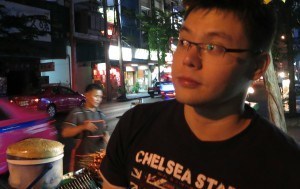 Contributing Technical Editor Jeremy Nelson lives and writes in Portland, Oregon, where he enjoys cultivating new interests and collecting trivia. He has an M.F.A. in Creative Writing at the Vermont College of Fine Arts and is also pursuing a degree in Computer Science. 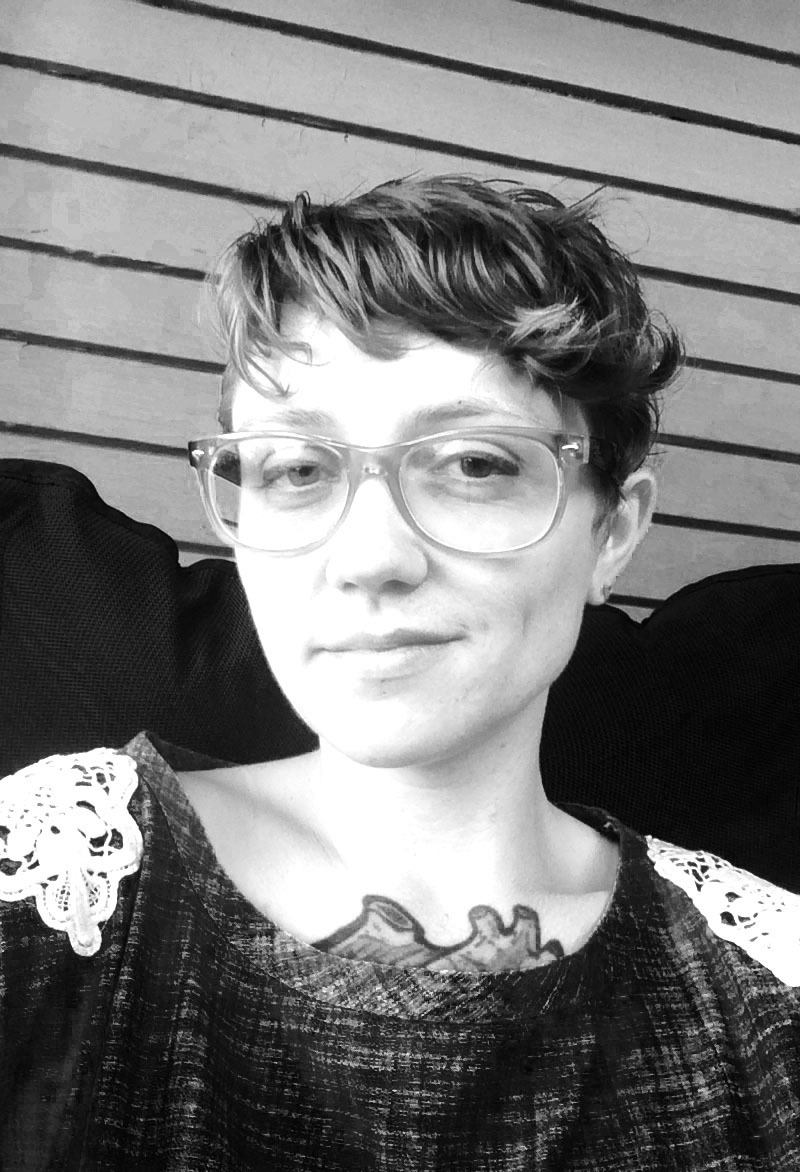 Contributing Visual Art Editor Renee d. Lauzon is an interdisciplinary artist who works in sound installation, sound poetry, painting, text, and experimental music. Her self-produced album of experimental music and sound poetry, Highway, is exhibited on SONM, an online sound archive, and her installations have been exhibited throughout the northeast United States, Portugal, and Spain. She received her MFA in Visual Art from Vermont College of Fine Arts in 2012. Her work will be exhibited at the National Museum for Animals and Society, Los Angeles in February 2017.